Britain is said to consume six billion packets of crisps a year – the equivalent of one ton of crisps every three minutes or almost 100 packets per person. According to new research, snacking on one pack of crisps a day could lead to a stone’s weight gain in a year.

A report by Nesta has found that adults do not realise how many calories are in their favourite snacks.

One large “grab bag” of crisps is equivalent to 240 calories.

Have a big bag every day for a year and that could result in weight gain of arounnd a stone (6.4kg).

It comes after around three quarters of participants in a survey of 2,000, underestimated the impact reducing the amount of bags of crips they ate, could have.

“Rather than putting the burden on consumers, our food environments need to change so it’s easier for us to eat more healthily.

It comes after a survey that was conducted by Opinium, asked participants to estimate the calories in a range of foods and drinks, before estimating the annual weight change linked to small daily calorie reductions.

Participants were told that a 45g bar of Cadbury Dairy Milk contained 240 calories, as a reference point.

Overall the participants were broadly accurate in guessing the calorie count of meals – sometimes they overestimated.

When it came to guessing the calories in snacks, people struggled.

Nintey five percent said half a sharing bag of tortilla chips had 214 calories on average, almost half the actual figure of 447.

For a sausage roll, participants guessed 228 calories on average, but they contain 328 calories.

Hugo commented on the participants calorie guesses and said society has a “blind spot when it comes to snacking”.

With snacks making up a “significant portion of the British diet”, there is a big opportunity to “improve the nation’s health”.

Data from before the pandemic showed that snacks made up a fifth of all calories consumed at home – around 370 calories per day.

If food outside the home was also included, the figure would be closer to 500 calories a day. 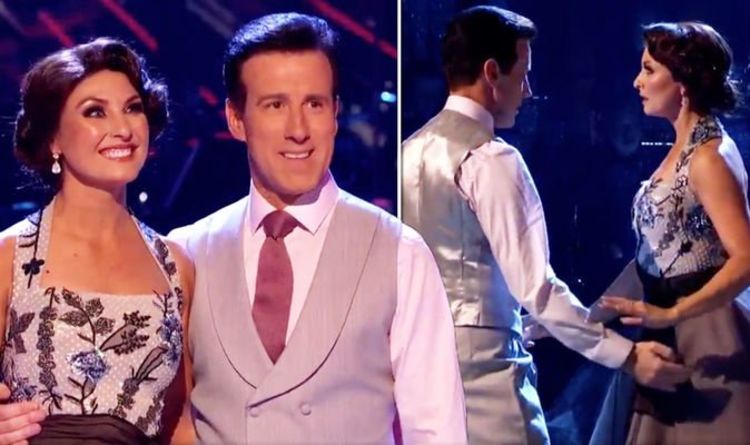 Anton du Beke had the Glitterball trophy in his grasp tonight, but he and partner Emma Barton just missed out on victory. […] 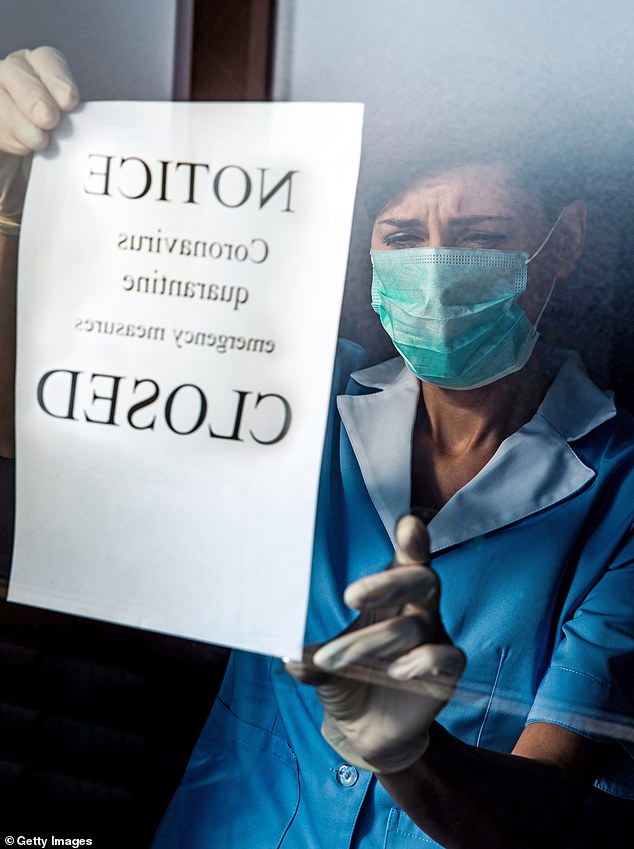 The shutters are down, doors firmly locked. Laminated signs warn patients not to enter without an appointment.  In some cases, the lights […]

(Reuters Health) – A range of common mental health conditions are being diagnosed more often in U.S. university students, according to a […] 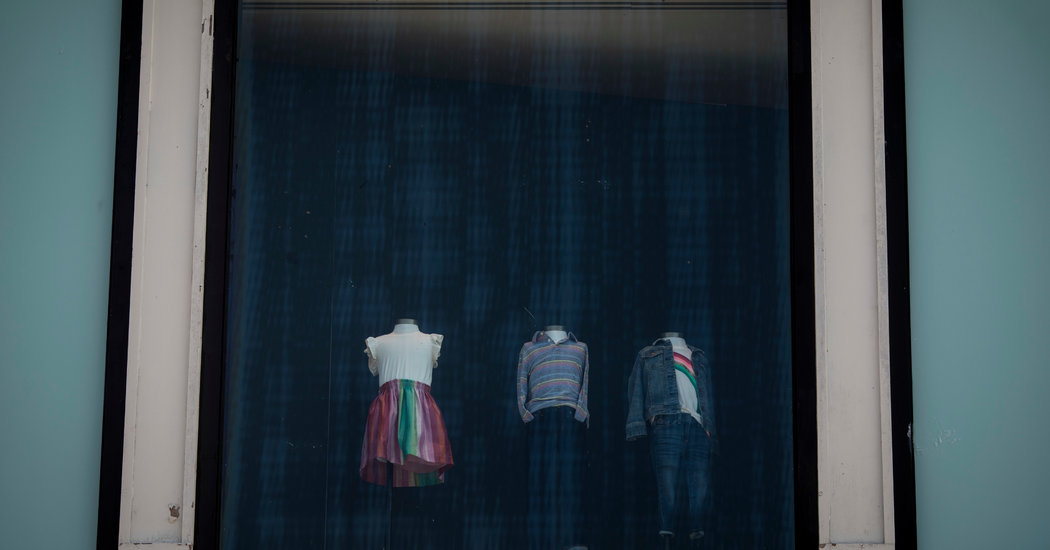 J. Crew, the mass-market clothing company whose preppy-with-a-twist products were worn by Michelle Obama and appeared at New York Fashion Week, is […]