The iconic One Direction split up back in 2015 following the unexpected exit of Zayn Malik. Upon quitting the band, the British star explained how he wanted to enjoy a “normal 22-year-old’s life”. Exactly one year later, he released his debut solo album, Mind of Mine.

Since then, the band members have been regularly releasing solo records with varying success. And, in the meantime, 1D fans have been dying for them to give up their solo dreams and reform.

Harry Styles’ latest London gig announcement has decimated the chances of One Direction getting back together.

Just a few months ago, One Direction were at a strong 4/5 on getting back together by the end of 2022. But Ladbrokes have just drastically changed those odds, moving them down to 5/1.

This is likely because of Harry’s blossoming career – which has exploded in just the last few weeks.

The first trailer for Harry’s first major movie role, Don’t Worry Darling, was released – and it was extremely raunchy. The brief glimpses of Harry’s performance showed him getting hot and heavy with Black Widow star Florence Pugh while his real-life girlfriend, Olivia Wilde, looked on.

Around the same time, the announcement of Harry’s single London gig was revealed, which is due to take place at the end of the month on May 24 at the O2 Brixton Academy.

That gig takes place just days after Harry’s third solo album, Harry’s House, hits digital shelves. So, with all this excitement going on, Ladbrokes are no longer confident in the band’s impending reunion.

Just last year Liam Payne confessed he thought the band’s reunion was imminent. He said: “I don’t know [when 1D will reunite]… I definitely think it will happen! But, I think everyone is just enjoying their solo work at the moment. Yeah… we’ll see.”

The Strip That Down singer then confessed he had discussed some of the details with Louis Tomlinson. He revealed: “I spoke to Louis the other day and we were just saying… ​It’s got to happen sooner than later! So, that’s my only update on that one!”

Liam confessed earlier that year he was trying to arrange a virtual meeting with the band. He explained: “Most of us are in London. We’ve been trying to arrange the first group FaceTime with the boys at the moment. I can’t say too much. Louis told me off for revealing a bit of our plans the other day, so you’re going to have the group chat telling me off.”

Does this mean it’s just around the corner, or is Liam getting our hopes up for nothing?

Harry Styles – Harry’s House is due for release on May 20. 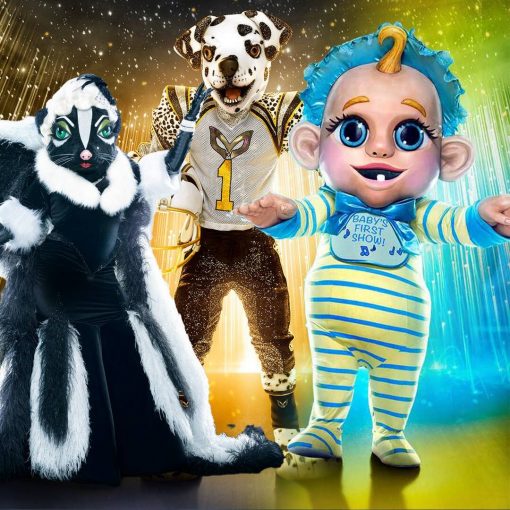 Dancing With the Stars wasn’t the only competition sending support to Britney Spears this week.  On Wednesday, Oct. 6, The Masked Singer kicked […] 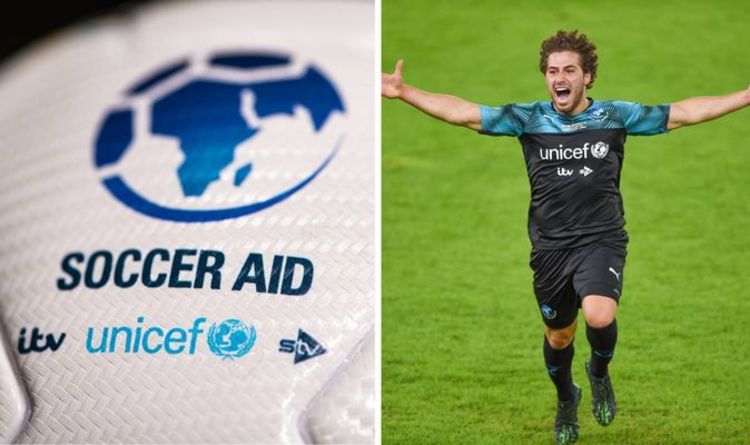 Soccer Aid is back after it was initially delayed earlier this year. But fear not, as the big game will now be […] 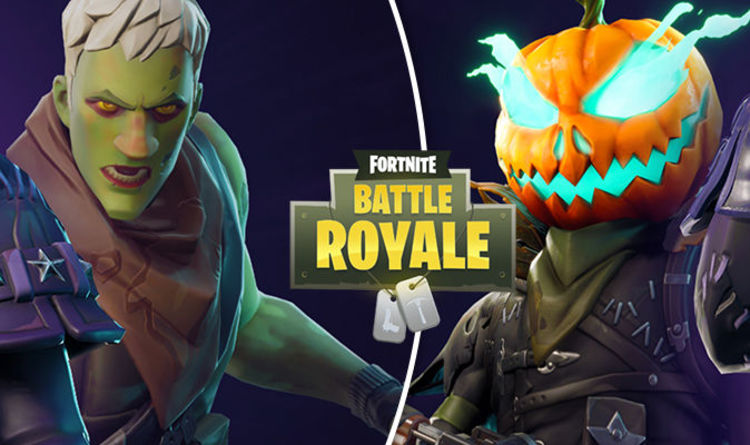 Fortnite fans have discovered a fresh batch of leaked skins following the release of update 6.20. With Fortnite update 6.20 available to download […]