Ben Wallace, the defence secretary, has accused leaders of the Russian military of “amorality and corrupion”. In a speech at the National Army Museum in Chelsea, London, he referred to the Russian soldiers killed during the second world war and went on:

I thought about the scale of the suffering across the Soviet Union, but also how the suffering was used then as it is now – to cover up the inadequacy of those ruling in safety and comfort from behind the Kremlin walls above and within the general staff nearby.

Most Soviet conscripts hadn’t a chance. The suffering was often needless. In the absence of effective military leadership many of their best officers were purged by the NKVD [the People’s Commissariat for Internal Affairs] for counter-revolutionary crimes.

For barrier troops executed swathes of retreating soldiers, deemed unpatriotic for failing to press on in the face of unassailable odds.

Fear and sycophancy dictated behaviours then, and today’s Russian armed forces still carry that Soviet imprint – the imprint of amorality and corruption.

Good morning. We’re one day away from the Queen’s speech, but the story with most traction at Westminster this morning is still beergate – the claim that Keir Starmer broke lockdown rules in April last year when he had a beer and a takeaway meal with Labour workers at the end of day campaigning.

Starmer was due to take part in a Q&A at the Institute for Government today, but that has been cancelled. Labour sources have said that diary changes are to blame, but they have not given more details. Wes Streeting, the shadow health secretary, was giving interviews this morning and he said he had “no idea” why the event was cancelled; he did not even bother to ask, he said, because he thought it was such a trivial issue. He also ridiculed the suggestion that Starmer was avoiding scrutiny.

The idea that Keir has been avoiding scrutiny when he’s been out all weekend in front of cameras celebrating those brilliant results we got in the local elections last week, you know, whether or not he’s done an event, his diary changes all the time. It’s kind of neither here nor there really.

Streeting was speaking as Politico’s London Playbook published fresh details about what happened at the event from an unnamed source “familiar with what happened last night”. Of the various revelations that come out yesterday, the most incriminating was probably a claim from an unnamed source who was present who told the Sunday Times that some of the Labour staff there were “just getting pissed” (which undermines claims they were working). The Playbook source makes exactly the same allegation. (It may be the same person, although Playbook says its source thinks there may be two Labour whistleblowers from the event speaking to the media.)

But the Playbook source also adds a detail that adds a new element of absurdity to the story. They say the takeaway curry was meant to arrive while Starmer was doing an online Zoom event for party members, but that it arrived late – and that that is the reason why a debate has arisen as to whether work was still going on when it was consumed. The source said:

There was no work being done. There just wasn’t. The Zoom events had finished … If the curry was on time during the Zoom call it wouldn’t have been a breach [of the lockdown rules]. But it was late and work had finished. It wasn’t work and there was no work afterwards that I’m aware of.

Labour insists that Starmer and others were still working as they consumed the meal after the online event was over. They argue the meal was justified under lockdown rules because it was necessary for work.

Parliament is still not sitting today, but we are getting a lobby briefing at 11.30am. 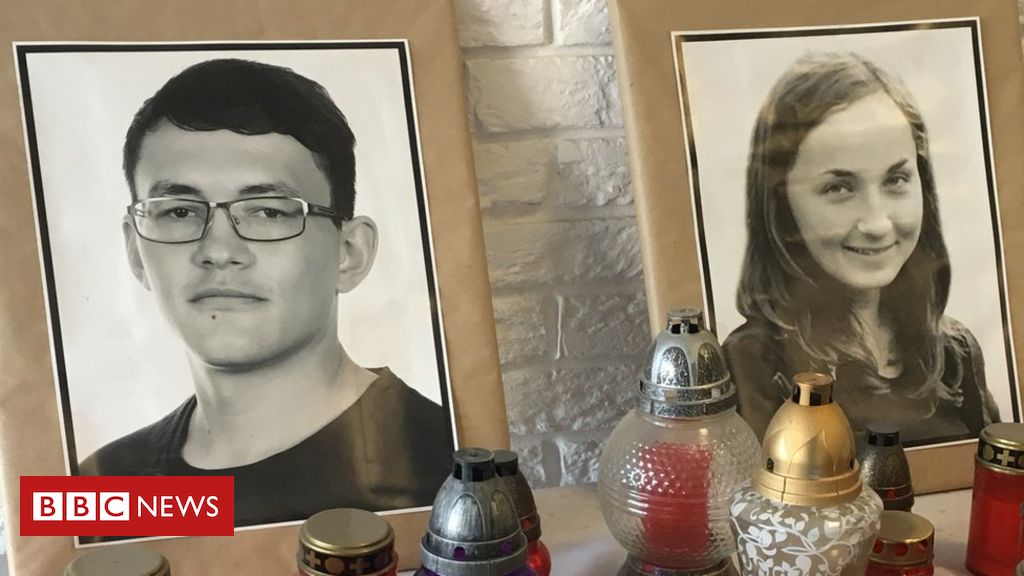 The final round of voting by EU ministers resulted in a tie between Amsterdam and Milan. The capital of the Netherlands was […] 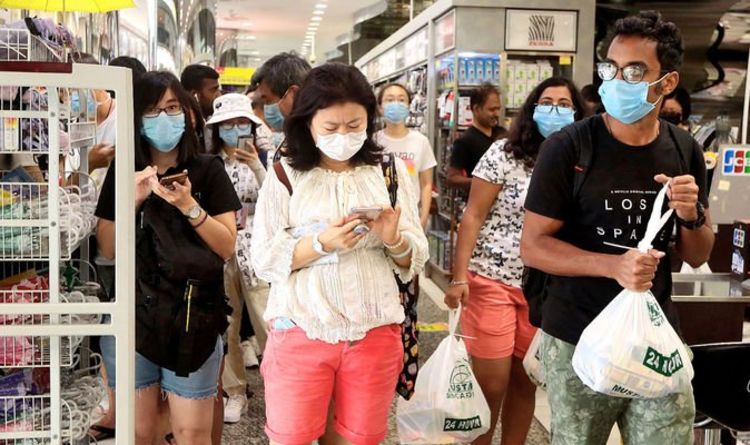 Shoppers stocking up in Singapore (Image: Getty Images) The five Britons, said to be in a stable condition, had been staying in […]