Nick Cave has announced that his oldest son Jethro has died, aged 31.

In a brief statement, he wrote: “With much sadness, I can confirm that my son, Jethro, has passed away. We would be grateful for family privacy at this time.”

Jethro was born in 1991 to Nick and mother Beau Lazenby. Nick’s second son Luke was born 10 days after Jethro, to Nick’s first wife Viviane Carneiro; Jethro grew up in Australia and later said he didn’t meet Nick until he was seven or eight years old. “It was a difficult time, but it turned out great in the end,” Nick told a journalist in 2008. “To my eternal regret, I didn’t make much contact with Jethro in the early years, but I now have a great relationship with him.” Jethro said in a 2012 interview: “It didn’t start off that great, having all this shit with my dad and being in his shadow.”

After moving to the UK as a young man, Jethro became a model, including for Balenciaga and Versace; Hedi Slimane, creative director of Celine, has photographed him. He also started his own music projects.

In April, he was found guilty of unlawful assault, after he physically attacked his mother in March. His lawyer announced that he had been diagnosed with schizophrenia. He was jailed, and released last weekend. He was previously convicted of assault in 2018, against his then girlfriend.

Cave has now suffered the death of two of his four sons, after his son Arthur died aged 15 after falling from a cliff near Brighton. In a statement announcing his death, he was described as a “beautiful, happy, loving boy”, and the impact of his death on Cave was explored in the documentary One More Time With Feeling, which focused on the making of the album Skeleton Tree. Kim Jong-un is said to be furious over reports the US wants to roll out a naval blockade.  And the regime has […] 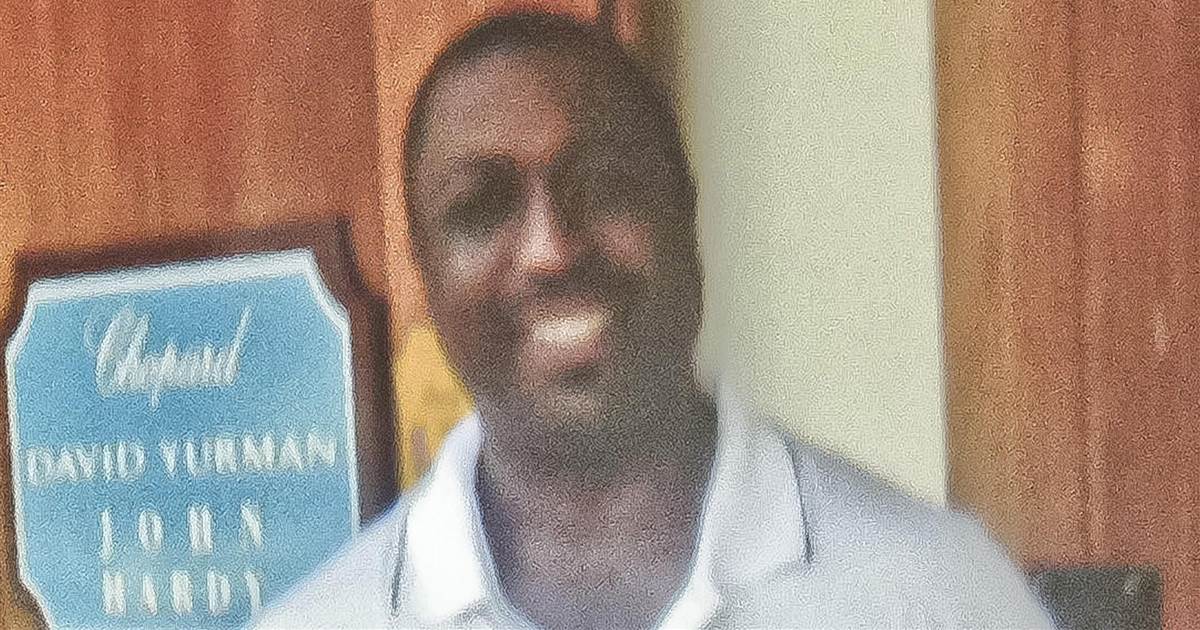 A New York City police officer will not face federal charges in the death of Eric Garner, the unarmed black man heard […] 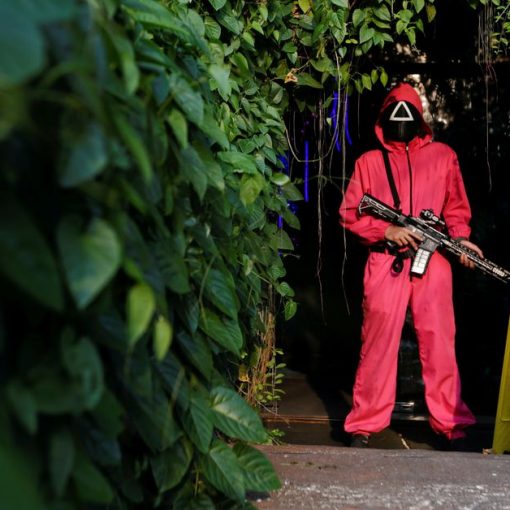 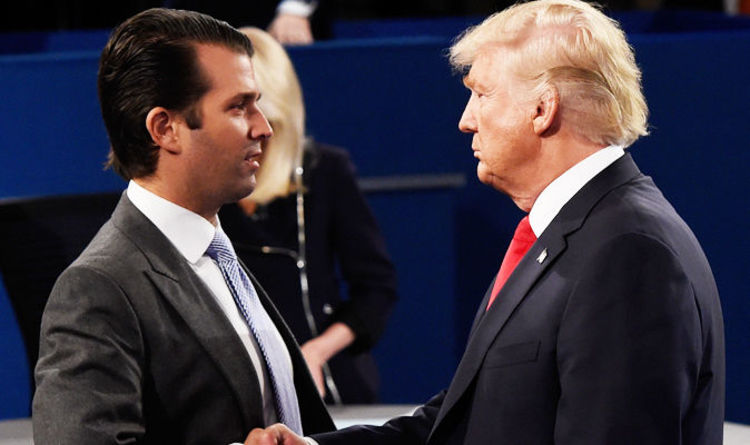