More than 17 million Australians will head to the polls on May 21 to decide who will be the next Prime Minister in the land Down Under. Scott Morrison, who replaced Malcolm Turnbull as Australia’s third consecutive Liberal Prime Minister in 2018, will seek re-election for the second time in his premiership. Mr Morrison defied the odds in 2019 to defeat Labor’s Bill Shorten in the head-to-head run-off.

The Liberal leader appeared poised for defeat three years ago as almost every opinion poll suggested Labor had opened up a lead in the two-party preferred vote.

Mr Morrison will need to hope he can cause yet another electoral shock in 11 days’ time as opinion polls yet again put Labor ahead.

Anthony Albanese, who briefly served as Australia’s Deputy Prime Minister in 2013, has led in every second round poll conducted in 2022.

However, news.com.au has suggested a key group could help oust Mr Morrison from the Lodge.

JUST IN: ‘Psychopath’ Putin is primed to press nuclear button after tragedy of childhood abuse

The latest figures from news.com.au’s State of the Nation survey found support for Labor is growing among female voters.

According to the Australian publication, female voters were almost evenly split in 2019.

However, in a significant electoral turn, just 22 percent of women aged over 18 said they intended to vote for the Coalition, compared to 31 percent for Labor.

Worryingly for Mr Morrison, the Coalition’s lead among male voters has also taken a hit, with 30 percent now backing the Coalition.

Aussie publication 9News’ viewers even said the bout was a dead heat, with 50 percent backing the Prime Minister and 50 percent saying the Leader of the Opposition came out on top.

Mr Albanese suggested Mr Morrison’s lacklustre response to Covid vaccinations had led “to worse health outcomes” and a negative impact on the economy.

In a separate segment, the Prime Minister took aim at Albanese’s deputy leader, Richard Marles, who he alleged “runs his speeches past the Chinese Government”. 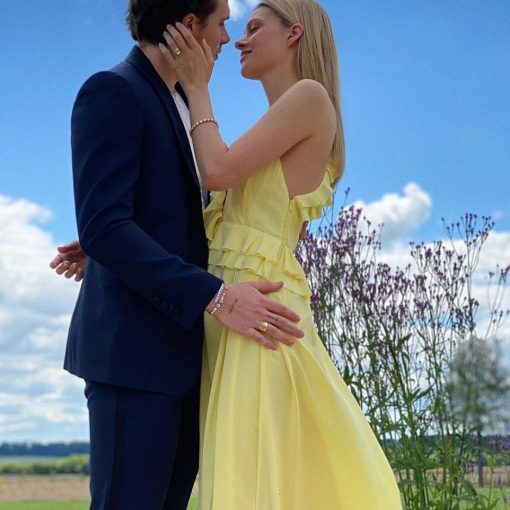 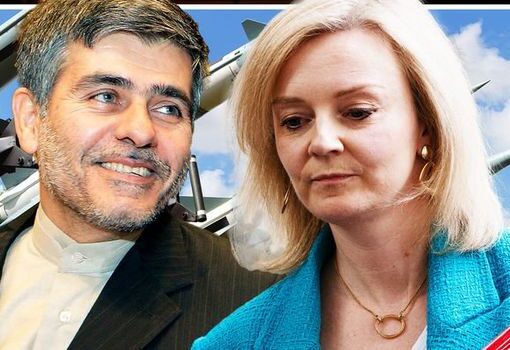 Richard Ratcliffe: UK needs to be ‘braver’ about challenging Iran Fereydoun Abbasi-Davani made the admission ahead of renewed talks aimed at restoring […] 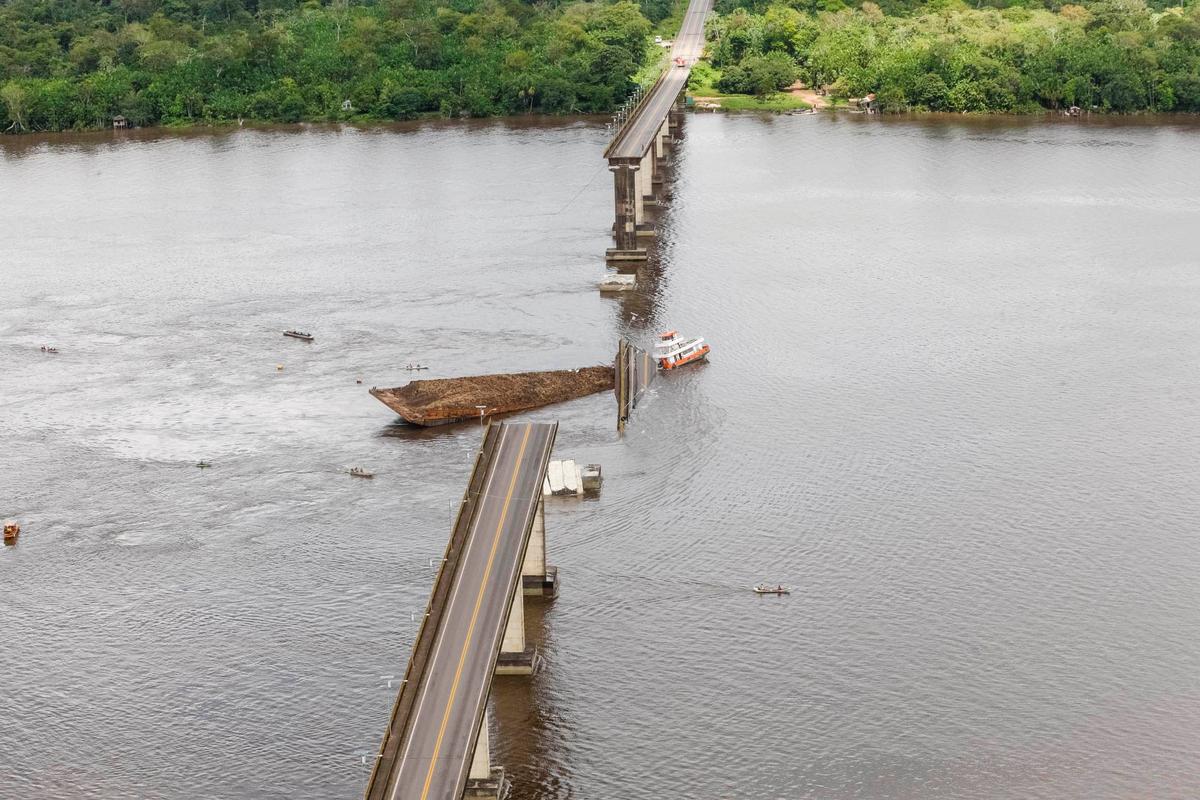