Women denied abortions face dire and well-documented emotional and physical challenges, but a new study shows they also face more significant financial difficulties than women with access to abortions. Those difficulties can persist for years.

The study’s authors, most of them economists, used credit reports to measure the financial struggles resulting from being denied an abortion – a part of the fallout that has proved difficult to quantify in the past. Its narrow financial focus doesn’t address the myriad other issues woman denied an abortion may face. It also doesn’t consider the nonfinancial benefits of having children – or of remaining childless.

After women were turned away at an abortion clinic, they saw their overdue debts climb by 78%, or $1,750 a year, and they experienced 81% more of the sort of negative events, such as a bankruptcies, tax liens or evictions, that show up in public records. Women who were allowed to go through with the abortion fared better economically, researchers find.

The women studied were part of a data set of almost 1,000 women, at 30 abortion clinics in 21 states, who had sought an abortion. That group included hundreds who were denied at the clinic, almost all because they were just a couple weeks too far into their first or second trimester, depending on local limits.

By combining the study of women turned away at the clinic with credit-report data, researchers were able to follow women who both received and were denied abortions, measuring how outcomes affected their credit reports. The analysis by University of Michigan economist Sarah Miller, University of California at San Francisco demographer Diana Greene Foster and New York University economist Laura Wherry is forthcoming at the highly ranked, peer-reviewed American Economic Journal: Economic Policy.

It’s deceptively difficult to measure how abortions affect women economically using traditional data sources, because, as Foster points out, women who seek abortions often start out with significant disadvantages. “Women who have abortions are disproportionately low-income, women of color and women without a college degree,” she said. In part, these economic disparities can also reflect lack of access to contraception and health-care services.

Such disparities make comparison groups hard to find, especially among communities that have long been harder to track. The Turnaway Study has been a lifeline for researchers.

The study was inspired by a 2006 conversation between Foster and a San Francisco abortion-facility director. The director said she wondered what happens to women seeking abortions who are turned away. Abortion clinics like hers typically must deny services to women who have passed the gestational limit, or the point in their pregnancy after which the clinic or state prohibits an abortion, usually during the second trimester.

After that conversation, Foster decided to follow the women who were turned away because of the gestational limit and compare them to women who had come in for an abortion just before the deadline and were allowed to proceed.

Foster worked with clinics to recruit women for the study between 2008 and 2010. Over the next decade, she would publish more than 50 papers and a book, “The Turnaway Study,” on the results. The wide variety of topics she examined included post-traumatic stress disorder and contraceptive use, but one thing eluded her – a deep economic evaluation of the women’s financial well-being.

That’s where Miller, the Michigan economist, comes in. She read one of Foster’s papers and realized the Turnaway Study was an ideal candidate for a technique she’d developed in previous work. She could ask a credit-reporting agency to anonymously match the participants in the study to 10 years of detailed credit information and get a comprehensive, impartial picture of their financial health.

Miller and Foster took elaborate steps to protect participants’ identities. “Everyone had incomplete data, so nobody would be able to connect all the pieces,” Foster said.

When everything came together, the trends were striking. It’s not as though women who got abortions experienced economic success, Miller said, but getting an abortion did appear to stave off some of the more severe financial problems.

When both groups of women became pregnant, their financial conditions worsened as work became more difficult and expenses rose. But in the year following the women’s due dates, their fortunes diverged. Both groups continued to struggle financially relative to their situation before they became pregnant. However, those who sought an abortion and didn’t get one became significantly more likely to miss bill payments or have other black marks on their credit reports. That pattern remained for the five years researchers tracked the women.

Of course, the mere observation that one event follows another doesn’t necessarily imply that the first caused the second, which is why economists spend much of their time developing strategies that prove a causal link. In this case, by using well-established statistical techniques to compare the two group’s trajectories, Miller could infer that being denied an abortion led to those women’s financial struggles.

The analysis focuses on women who seek midterm abortions and pregnancies. Most abortions happen very early in pregnancies, and 91% happen before 13 weeks. Typically, women get turned away after that point, as a clinic or state’s limits on abortions kick in. More than 20 states have abortion bans at some point between 13 and 24 weeks, according to the Guttmacher Institute, a New York nonprofit. Many clinics set their own, earlier limits.

The forthcoming results have already gained widespread attention from the academics who focus on such matters.

Caitlin Myers, an economist at Middlebury College, said she was impressed by the rigor of Miller’s analysis. “This is an expensive, difficult study,” she said. “The number of women they’ve been able to follow already is quite remarkable.”

Matching respondents to their credit reports addresses common problems with surveys like these. For example, economic data is often self-reported and subject to personal bias, and people tend to drop out of studies after a few years. The study’s design “goes a long way toward answering the question of what happens to women’s finances when they are turned away from abortion services,” Myers said.

The Washington Post’s Emily Guskin and Maggie Penman contributed to this report.

An open-ended war forces one Ukrainian city to reinvent itself 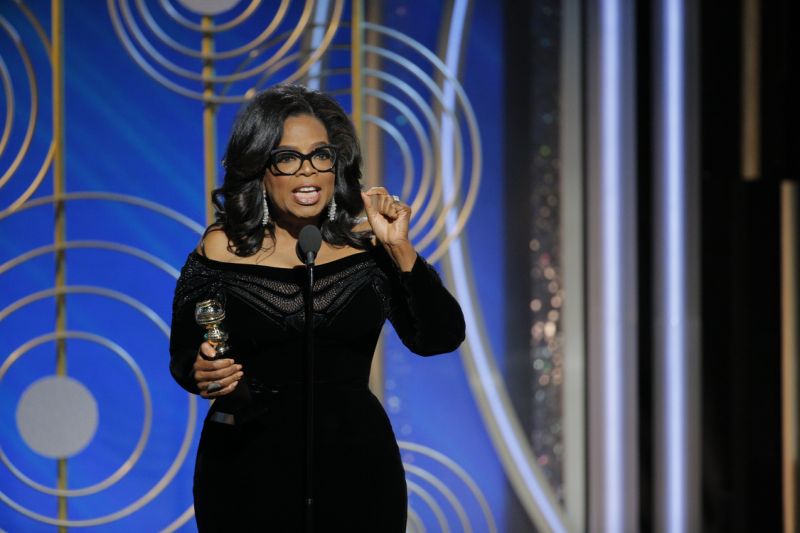 By Elizabeth CulottaAug. 22, 2019 , 8:00 AM While co-organizing a symposium a few years ago, a distinguished evolutionary psychologist named Nicholas […] 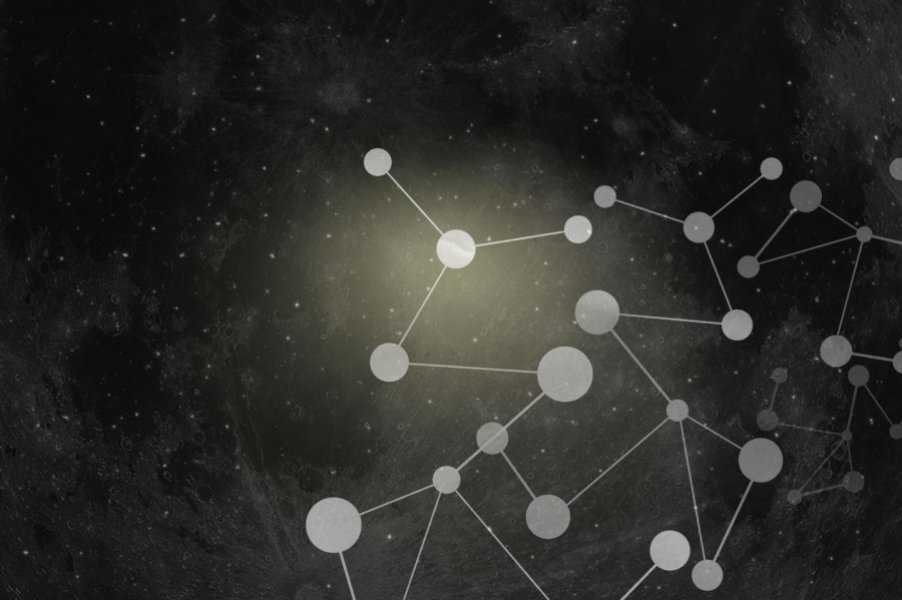 Life on Earth originated in an intimate partnership between the nucleic acids (genetic instructions for all organisms) and small proteins called peptides, […]