“In at least six instances, someone committed suicide,” he said. “Nationwide, there are hundreds if not thousands of these cases. There are many also not being reported.”

One of the cases Peirce worked on was that of Tevan Tobler, a 16-year-old from Utah who died by suicide in September 2017. His parents recently revealed that their son, an honor student and champion high school wrestler who was also an active member of the Church of Jesus Christ of Latter-day Saints, had been targeted by a blackmailer from the Ivory Coast.

It was Peirce who made the connection after going through Tobler’s cell phone records. He discovered the teen had been hounded for money by somebody who had texted him more than 1,000 times, in some cases as frequently as every 30 seconds.

“In Tevan’s case we could not confirm the original contact platform,” Peirce said. “In most other cases it’s been Facebook or Instagram, and they get coerced toward Google.”

Tobler’s mother, Tawra Tobler, told the Deseret News that the blackmailer had actually urged her son to take his own life — after taking his last dime.

Why boys and why now?

In previous years, the typical victim of this type of crime was young girls, but there’s been a shift toward boys recently, John Shehan of the National Center for Missing & Exploited Children said, adding that he’s seen an “explosion” of these cases in the past six months.

“It’s rare to talk about or hear about the sexual exploitation of boys,” he said. “In reality, boys are equally vulnerable to these crimes and more and more often are being enticed and coerced to create sexually explicit content.”

Boys are easier targets “because they are easier to coerce into exchanging intimate photographs” and are less likely to tell anybody what happened to them out of shame, Peirce said.

It was that pressure and shame that Stuart said was the reason she lost her son.

“It happened during an eight-hour period,” said Stuart. “There were no signs. He believed he was talking to a young woman and the next thing these criminals were demanding $5,000 from him.”

Ashamed and terrified, Last raided his college fund to pay off the blackmailers, his mother said.

“And as soon as he paid them some of that, they put pressure on him to send more, and it was too much for him to take,” she said.

That’s when Last, a senior who was planning to attend Washington State University in the fall, killed himself.

“They wouldn’t give up and he felt he had no choice but to do it to protect his family,” Stuart said. “He loved us so much that he wanted to protect us from the mistake he made.”

Who Are the ‘Sextortionists’?

Peirce said the children are being targeted by a sophisticated criminal group operating overseas.

“It’s definitely a criminal enterprise involving organizations located in countries with which we don’t have extradition treaties,” Peirce said. “It’s too sophisticated to be an individual operation.”

Those countries include Nigeria, India and, especially, the Ivory Coast, which has long been a center for cybercrime, and where the blackmailers are known as “brouteurs,” according to law enforcement and published reports.

In 2014, a former brouteur told a BBC reporter how he operated.

“You [find] yourself a man or a woman who is looking for love,” he said. “Then you start chatting and exchange photos.”

Once that happens, the brouteur imposes what he calls “the tax” and starts draining the victim’s wallet dry.

The Mirror reported in 2017 that at least four U.K. teenagers who were being blackmailed by internet sextortionists died by suicide, and police told to the British newspaper, “We  just see the tip of the iceberg.”

NBC News reached out to the Ivory Coast Embassy in Washington and asked to be put in touch with a representative who could speak about the country’s efforts to curb these extortionists. There was no response.

But a quick search online suggests the Ivory Coast continues to be a safe harbor for cyber criminals as evidenced by the pleas for help from victims and the listings of security firms that specialize in dealing with online extortionists from this West African country.

“Financial and internet-based scams are proliferating in Côte d’Ivoire,” the U.S. Department of State’s Overseas Security Advisory Council warned in 2020. “The country has developed a reputation in West Africa for cybercrime.”

While investigators still work to track down Last’s blackmailers, Stuart said she is sounding the alarm to help save others.

“I can honestly sit on my bed and cry for hours or I can do something to prevent this from happening to another family,” Stuart, who is participating in seminars through Silicon Valley Internet Crimes Against Children Task Force Program, said.

“Let your children know that no matter what, a mistake is a mistake and they can get past that,” she said.

If you or someone you know is at risk of suicide please call the U.S. National Suicide Prevention Lifeline at 800-273-8255, text TALK to 741741 or go to SpeakingOfSuicide.com/resources for additional resources.

Four people, including two children, were fatally struck by a vehicle Tuesday night in the Southern California city of Escondido, police said. […] 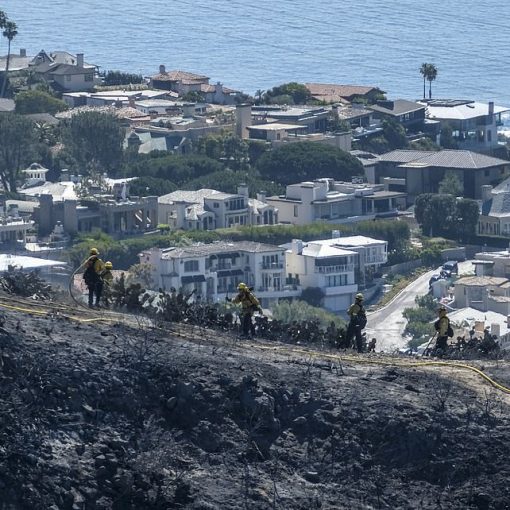 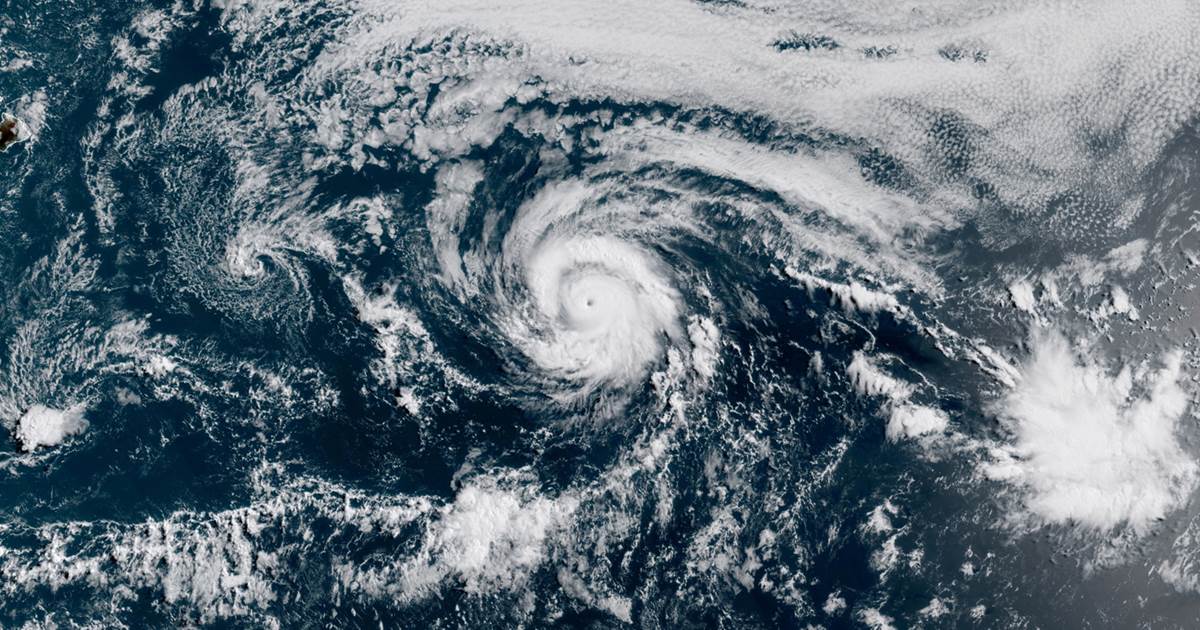 Hurricane Douglas became the first hurricane of the 2020 eastern Pacific season when it whipped up winds of 74 mph Wednesday. It’s […] 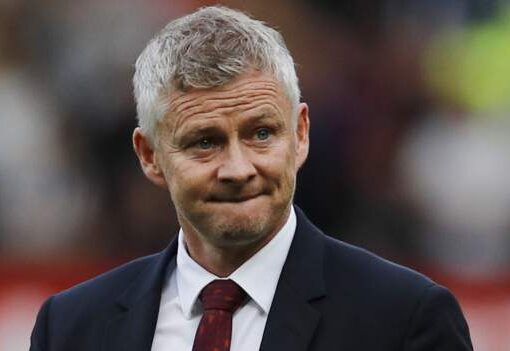