KATHMANDU, May 8 (Reuters) – Russian climber Pavel Kostrikin died at Camp I of Mount Everest, the first reported death of a foreigner on the world’s highest peak in the current climbing season that began in March, a Nepali official said on Sunday.

Kostrikin, 55, died at the camp, which is located at an altitude of around 5,360 metres (17,585 feet) during a rotation on the 8,848-metre (29,031 feet) mountain on Saturday, said Bhishma Kumar Bhattarai, an official of Nepal’s Department of Tourism.

“The Russian climber fell sick at Camp II and died after being brought to the Camp I,” Bhattarai told Reuters without giving further details.

Camp II on the normal southeast ridge route on Everest is located at a height of around 6,400 metres (20,997 feet).

Hiking officials said the body of Kostrikin would be brought to Kathmandu when the current cloudy weather conditions improve.

Mount Everest has been climbed 10,657 times since it was first scaled in 1953, from both the Nepali and Tibetan sides of the mountain, with many climbing multiple times and 311 people have died so far, according to The Himalayan Database.

Last month, a Greek climber and a Nepali Sherpa guide died on other peaks.

Mountain climbing is the main tourism activity in Nepal and a key source of income as well as employment. The country has eight of the world’s 14 highest mountains.

More than 900 foreign mountaineers have received permits to climb 26 Himalayan peaks in Nepal, including 316 permits for Mount Everest, during the current season ending in May. 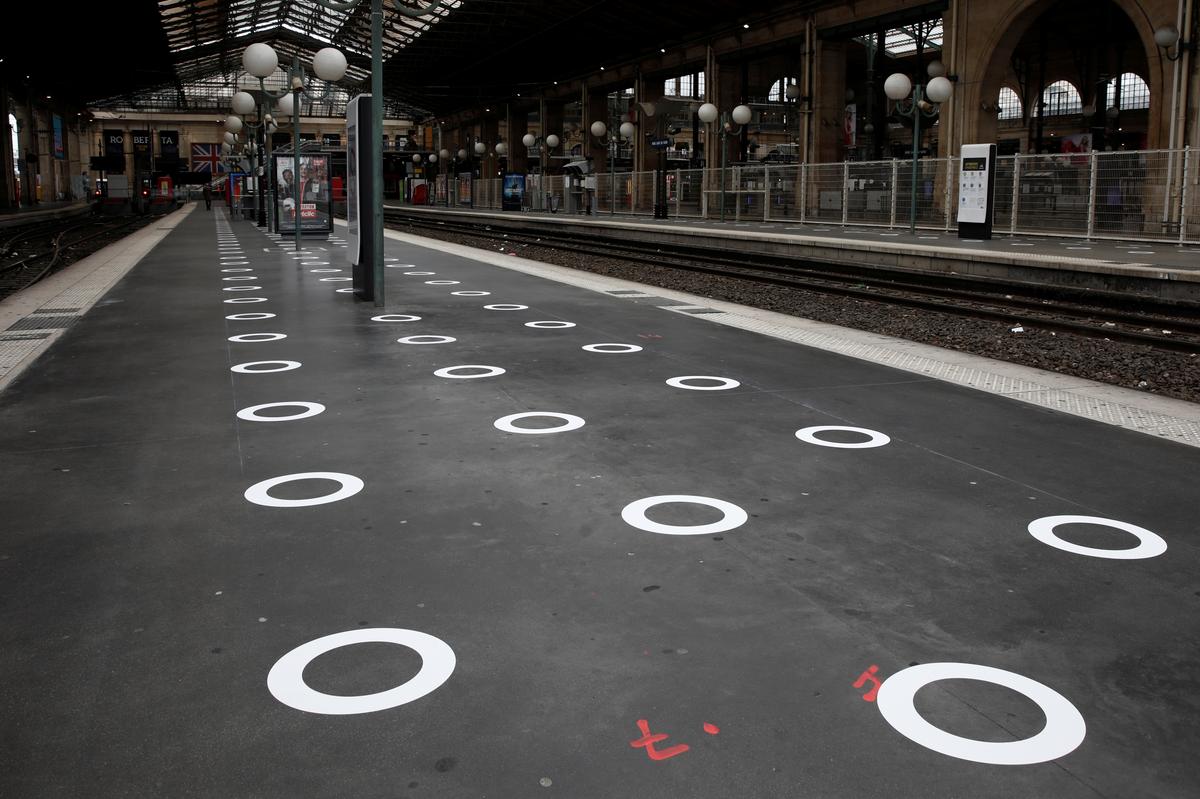 LONDON (Reuters) – A study by French scientists which suggests a man was infected with COVID-19 as early as Dec. 27, nearly […] 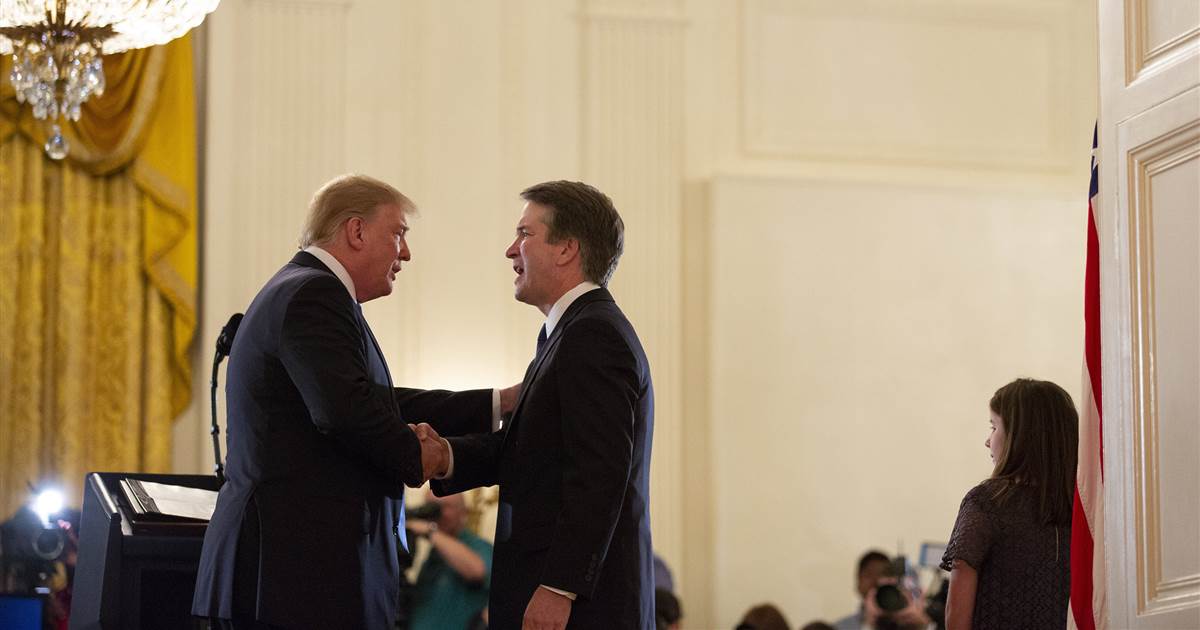 Get the Think newsletter. SUBSCRIBE In what President Donald Trump probably hoped would be the most dramatic rose ceremony in television history, […] 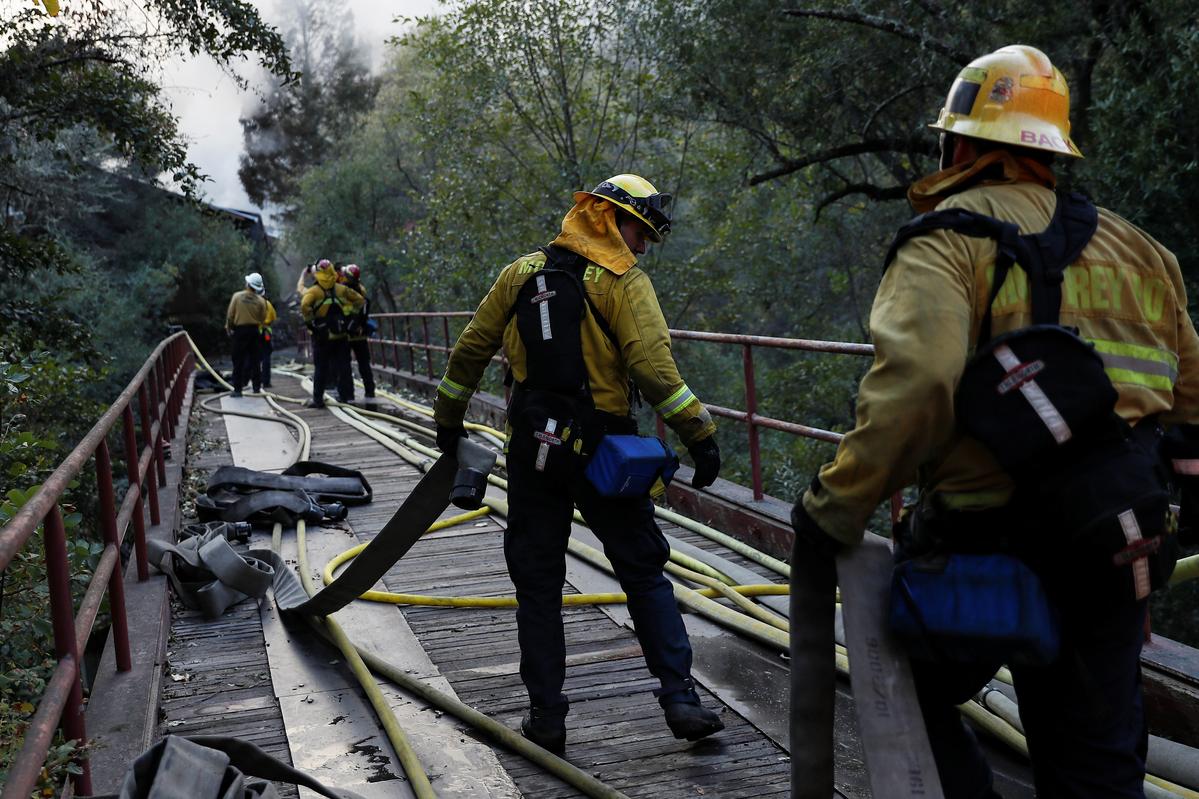 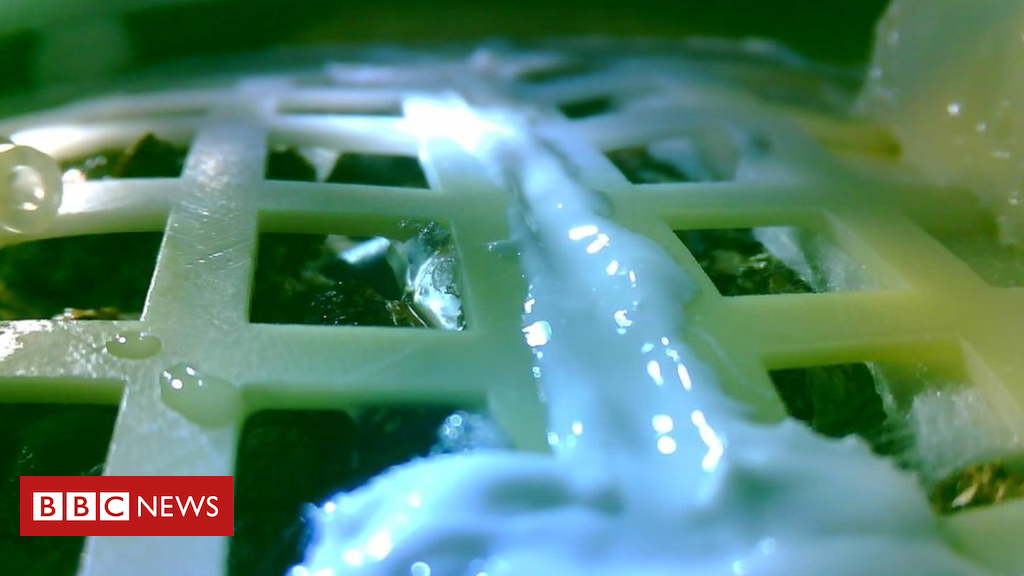