The West must intensify its war effort and its military deliveries to Ukraine to stop Putin’s invasion. A retired general has urged US President Joe Biden’s administration to up the ante to deter Russia’s Putin from executing his nuclear threat, as the move could potentially lead NATO and the United States to withdraw support from Ukraine. Speaking to CNN, retired general Wesley Clark warned: “We can’t allow ourselves to be self-deterred because he’s going to fire four or five tactical nuclear weapons that are going to be the first use of tactical weapons and so forth.”

“He would do that not only for battlefield effect but to frighten the United States and NATO and cause us to draw back from support”, Mr Clark said.

“The best thing we can do to Vladimir Putin is to say, it doesn’t matter what you do. You’re going to lose.”

Joe Biden escalated his rhetoric in April, calling the Russian forces’ atrocities in the Kyiv region “genocide” and saying, “Putin cannot remain in power”. Both Joe Biden and his NATO allies have had to tread a fine line between military intervention and direct participation to avoid a full-blown war.

In their attempt to help Ukraine defend itself, western leaders have grown concerned their support could escalate into a Third World War.

General Clark continued: “And we’re going to put the policies in place to make sure you lose.

“And we halfway said that, but we haven’t followed through because we can’t quite get this nuclear tactical issue resolved.

“We’re the big dog in international affairs. We’re the most powerful nation in the world.

“And we have a strong nuclear deterrent.”

READ MORE: Russian lawmaker accuses US of involvement in war

“The best way to prevent them from using that weapon is to convince him that it won’t help.

“And the best way to convince him it won’t help is to give Ukraine the assistance they need as rapidly as possible and push those Russian forces right out of Donbas.”

Vladimir Putin is expected to give a speech on May 9 to commemorate the defeat of Nazi Germany in 1945. 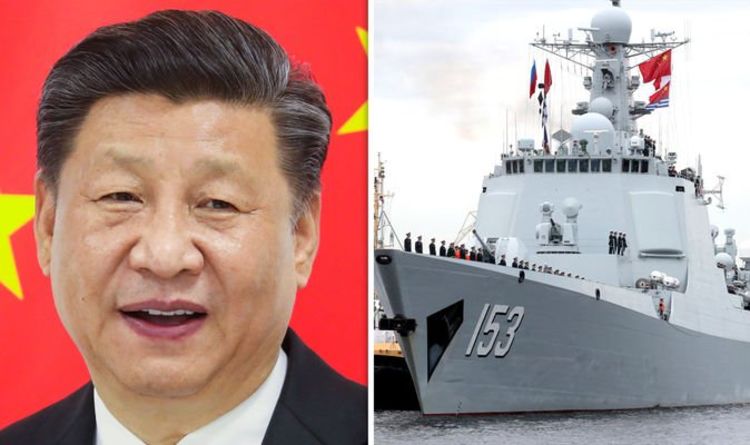 Like many countries in the region, Vietnam has clashed with China over certain areas which Beijing considers within its nine-dash line policy. […]

Dec 19 (Reuters) – Most Gulf stock markets fell in early trade on Sunday, responding to a slide in crude prices on […] 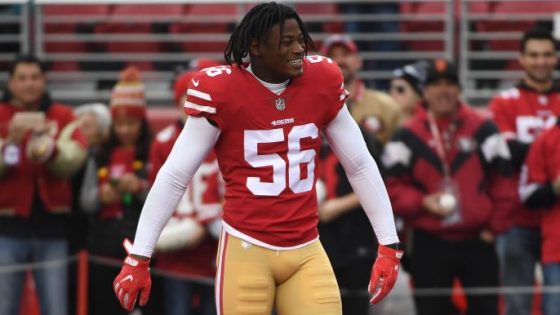