Tasha St Patrick (played by Naturi Naughton) was at the centre of some of Power’s biggest storylines throughout its time on Starz, and even played a pivotal role in spin-off, Book II: Ghost. However, Naughton’s expertise on-screen didn’t stop in the Power universe as she’s recently been entertaining viewers as part of the cast of ABC drama, Queens.

However, in what’s bound to be sad news for the star and its fans, Queens will not be returning to ABC for a second season.

The network has decided to cancel Queens after just one season on the air.

Queen followed Naughton’s character alongside Eve and Nadine Velazquez as they played the members of the 1990s girl group, Nasty B*****s.

According to TVLine, the cancellation comes following rather disappointing ratings throughout its debut run.

And @fashionsizzle1 echoed: “This was a good show. Hope it gets picked up somewhere else.”

However, there were some viewers who felt ABC made the right decision to bring Naughton’s new show to a close.

Bobby Jarel said: “I wasn’t a fan. I feel like it had potential. It lacked substance in my opinion.”

While @winehaux argued: “Thank GOD !! This show was so bad. The acting, the writing, the rushed a*s plots, THE ACTING. Took way too long to cancel this.” (sic)

While Naughton may not be returning to the world of Queens, there’s still the possibility of a Tasha comeback in the Power universe.

With Book II still going strong, Tasha’s still involved in the show’s storyline, although her whereabouts is up in the air.

The Power spin-off is currently filming its third season following its success on Starz. 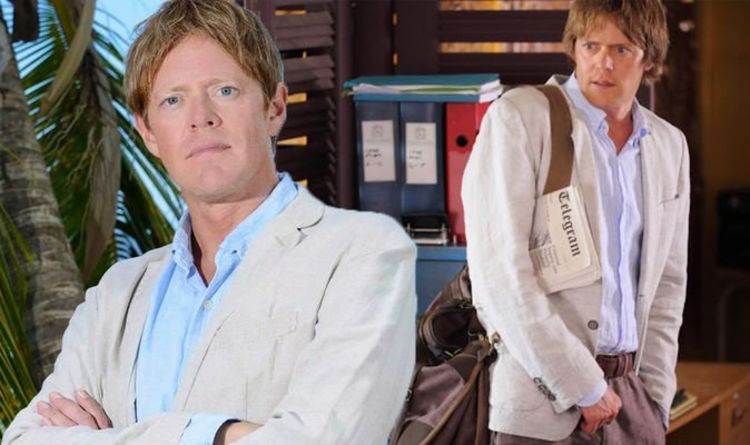 Death in Paradise concluded season eight earlier in the year, but fans will be pleased to know the show is going to […] 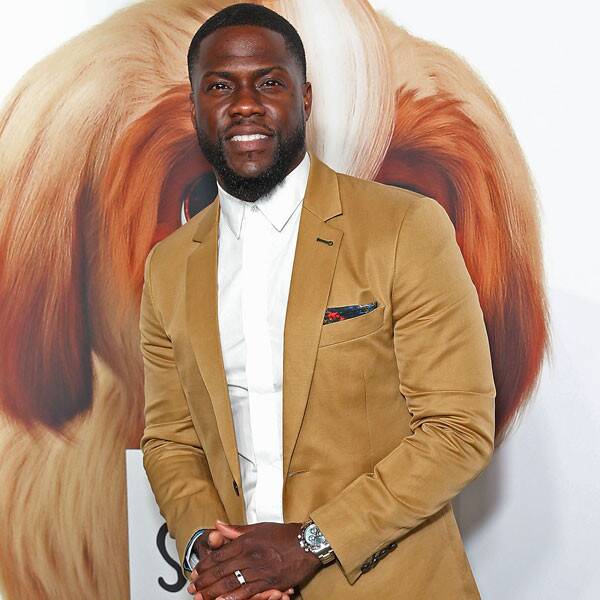 Kevin Hartis speaking out about the horrific car crash that nearly took his life. It’s been just over two months since the Jumanji […] 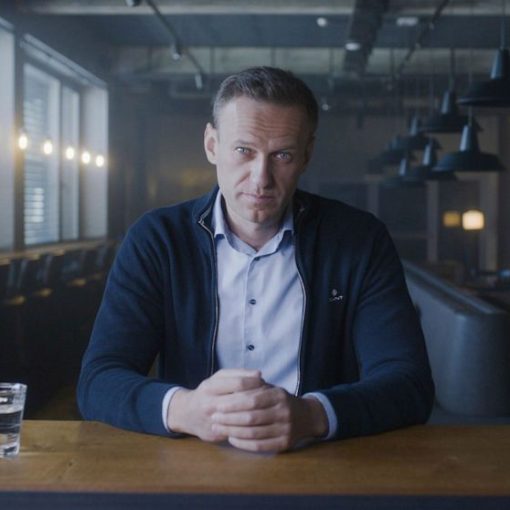 NEW YORK — Within hours of Russian authorities officially adding Alexei Navalny to the country’s registry of terrorists and extremists, a new […]