The number of vaquita, a tiny, silver porpoise that lives exclusively in Mexico’s Gulf of California, is down to 10 remaining in the wild.

But the world’s smallest and most endangered marine mammal may be able to keep its numbers up, even with inbreeding, researchers at the University of California, Los Angeles, determined in a study published in Science.

The team analyzed the genomes of 20 tissue samples and found that the genetic makeup of the population was diverse enough to make a recovery. This may be because the population had been a smaller one to begin with, with 570 existing in the wild in 1997.

Having a small population with a less diverse genetic makeup usually increases the risk of mutations that can harm a population and put their survival at risk. However, with the vaquitas, their small numbers may have helped to “purge” harmful genetic traits from spreading.

The vaquita’s main threat to survival is bycatch mortality.

Vaquita porpoises often get caught and die in gillnets, vertical nets that hang down into the ocean. Fishers in Mexico illegally use these gillnets to catch totoaba – an endangered fish – and shrimp.

The researchers noted that if gillnet deaths were to cease entirely, there was a high probability that the porpoise would not go extinct. If gillnet deaths decrease only by 80%, the likelihood of species survival drops dramatically.

“[The vaquita porpoise] represents a unique evolutionary lineage — there is no similar species anywhere in the world — and its loss would rob the ecosystem of an important predator adapted to this unique ecosystem,” said senior co-author Robert Wayne. 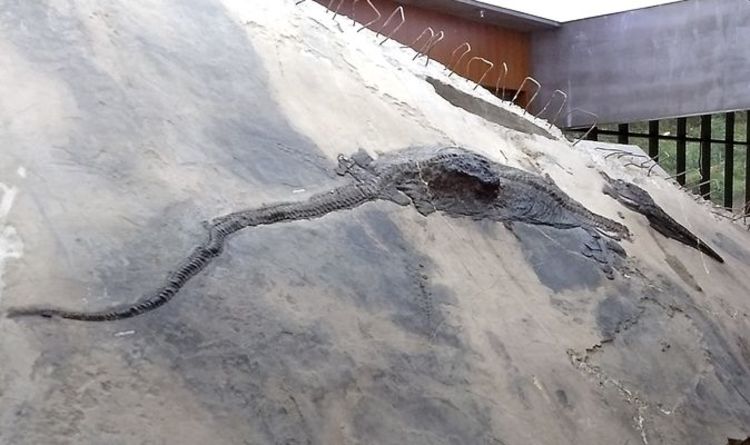 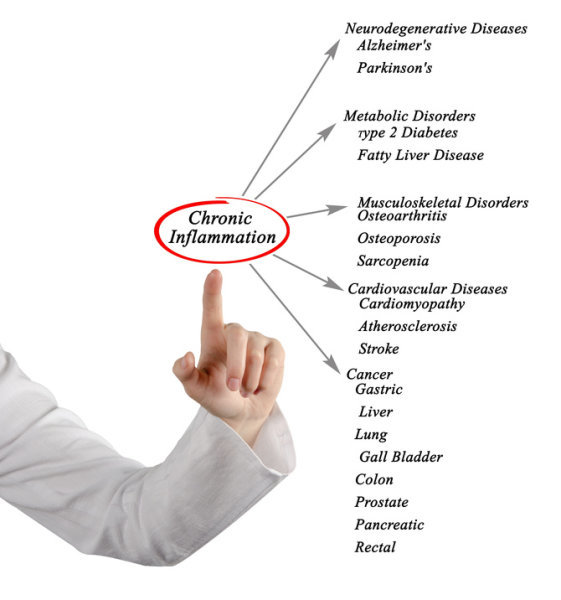 Inflammatory mechanisms caused by the brain’s immune system drive the progression of Alzheimer’s disease, according to new research. These findings, which rely […] 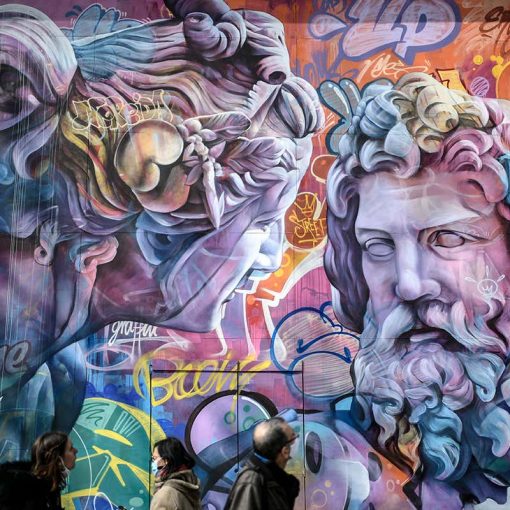 By Donna Lu A mural on Boulevard Saint-Michel, Paris, painted by Antonio Sanchez Santos (aka Pichi) and Alvaro Hernandez Santaeulalia (aka Avo), […]