Max Verstappen was bizarrely given a police escort after winning the Miami Grand Prix. Two police officers on motorcycles turned on their flashing lights to take the Dutchman, who was being driven in an open-top car, to the podium at the Hard Rock Stadium.

The route took Verstappen from his parked Red Bull, through a tunnel, where Christian Horner and wife Geri were walking, to the podium.

Martin Brundle was not entirely comfortable with the scenes as he watched Verstappen being chaperoned. He said: “This just makes me feel nervous those blue lights.”

And commentator David Croft said: “Wherever you go there are people walking to the podium holding things up. And at the front of that are Christian and Geri Horner and Helmut Marko.”

Brundle added: “It almost seems you need a map just to get to the stadium.”

Verstappen started the race in third place and was able to overtake both Ferraris of Charles Leclerc and Carlos Sainz to give his title hopes a major boost. And the defending world champion was delighted to get one over the Prancing Horse.

Red Bull team principal Christian Horner added: “Everything we had at it. After the safety car we were quite lucky Ferrari didn’t pit and take on a new tyre. That neutralised things.

“Max kept it clean, didn’t make any mistakes and was finally able to break the DRS and manage from there.

“In the early laps Max was hanging with him and looking after that tyre, that was always our tactic to keep Charles under pressure then with the straight-line speed advantage he took advantage of that.”

Leclerc, who finished second, said: “It was a very difficult race physically.

“We struggled quite a bit with the medium tyres. It made the race a bit difficult from that moment onwards. On the hards we were more competitive. Towards the end I thought I could get Max at one point.

“Today Red Bull had the advantage in terms of pace, but it was fun. It’s amazing to see so many people and great to have so many Ferrari fans in the grand stands.

“We need to keep pushing, every race will be important throughout the year.”

Something amazing happened on Saturday: Levante Unión Deportiva won a game of football. “How lovely! I’m very emotional. How lovely it is […] 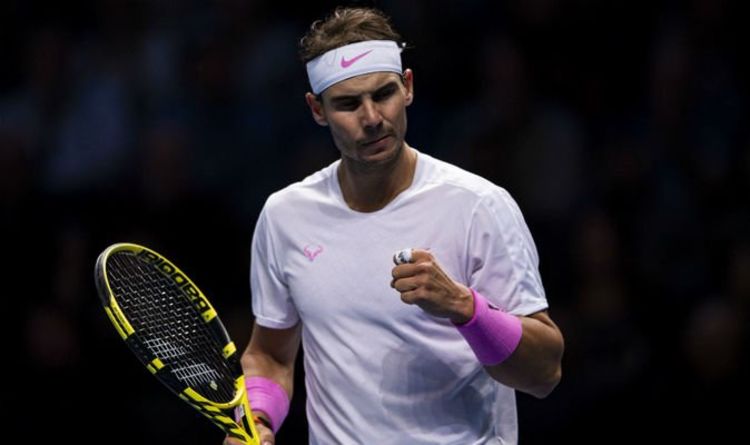 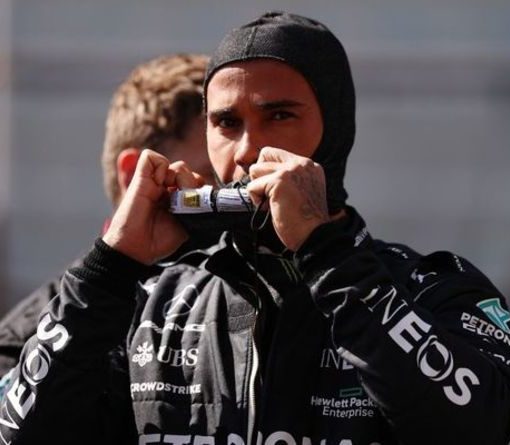 Hamilton starts behind Norris, Carlos Sainz in the Ferrari and Russell, who starts third on the grid. The seven-time world champion starts […] 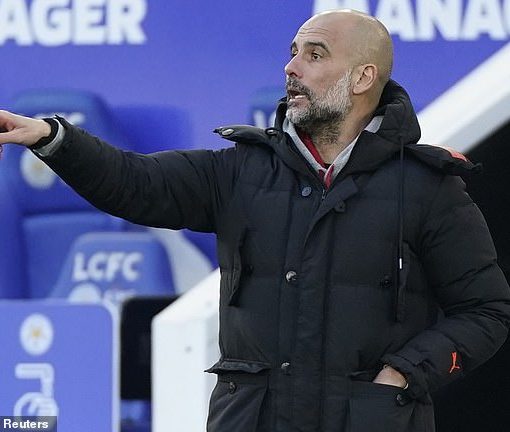 Eight minutes in August. That was all it took to ruin a dream last season. Just eight minutes. In that time in Lisbon’s Estadio […]