Having a nap usually goes on of two ways.

Either you wake up feeling refreshed and ready to get on with the rest of your day, or, more likely, you end up feeling groggy and grumpy.

Or, worst of all, your nap turns into an awkward six hour snooze and you wake up at 2am feeling wide awake.

The sleep foundation recently revealed the key to the ultimate power nap.

It turns out, there a loads of different types of naps, but power napping usually falls into either the ‘appetitive nap’ or the ‘recovery nap’ catagory.

The pros explained: “Appetitive naps are taken for the enjoyment of napping.”

While, “If you are up late or have interrupted sleep one night, you might take a recovery nap the next day to compensate for sleep loss.”

There is a sweet spot when it comes to the length of your naps, they revealed: “Researchers found that five-minute naps are too short to move deep enough through sleep stages to produce a notable benefit.

“On the other hand, sleeping for 30 minutes or longer gives the body enough time to enter deep sleep.

“However, napping for too long or waking up from slow-wave sleep can leave you feeling groggy for up to an hour.”

So, with that in mind the ultimate nap length is somewhere between 10 and 20 minutes.

These so-called ‘power naps’ are ideal for a quick refresh, “they provide recovery benefits without leaving the napper feeling sleepy afterward.”

There are a couple of exception to this rule, especially if you’re sick.

In which case they might be longer, since “our bodies require more sleep when dealing with an illness,” according to the pros.

“Also, fulfilment naps in children should not be limited to 20 minutes, as children have a higher sleep requirement than adults.”

Of course, taking longer naps during the day can interfere with your normal night time sleep routine, so it’s probably best to only nap if you really need to.

The sleep experts say: “Try napping around the halfway point between the time you wake up and the time you plan to go to bed.”

And always set an alarm for you nap to prevent the dreaded 2am wake-up. 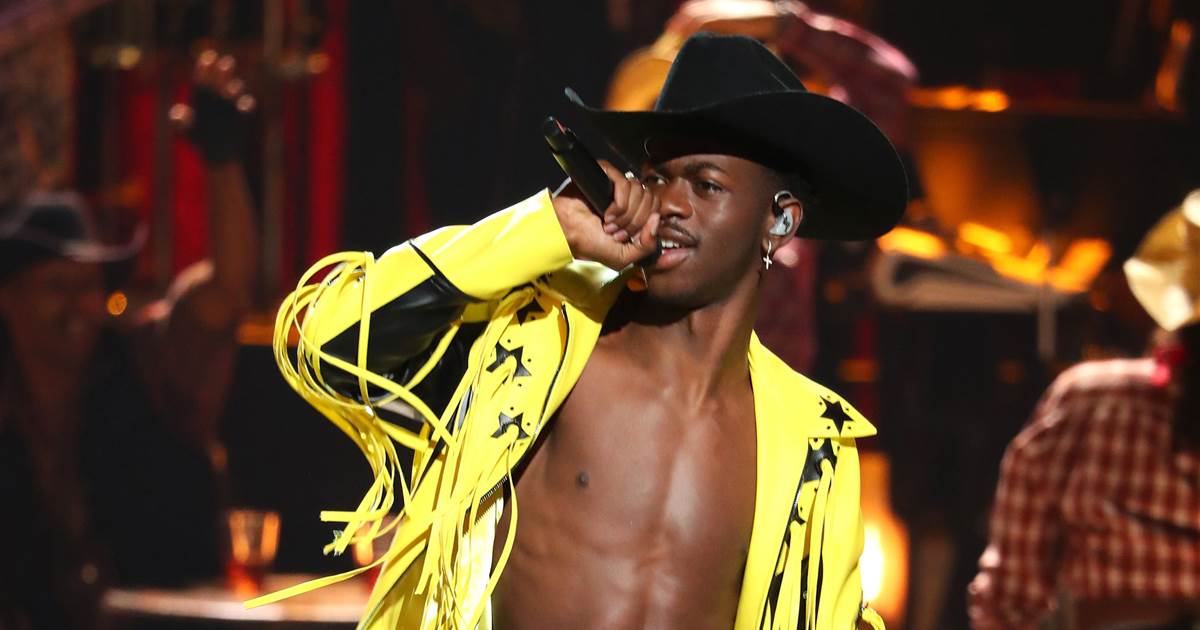 Lil Nas X, whose short music career is already rich in accolades, is on the verge of breaking the all-time Hot 100 […] 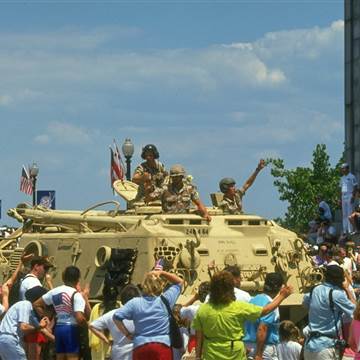 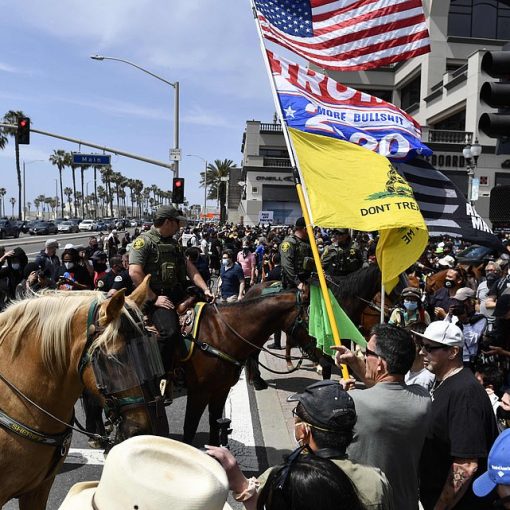 Hundreds of ‘anti-fascist’ protesters gathered in the Orange County, California town of Huntington Beach on Sunday to face off against a ‘White […] 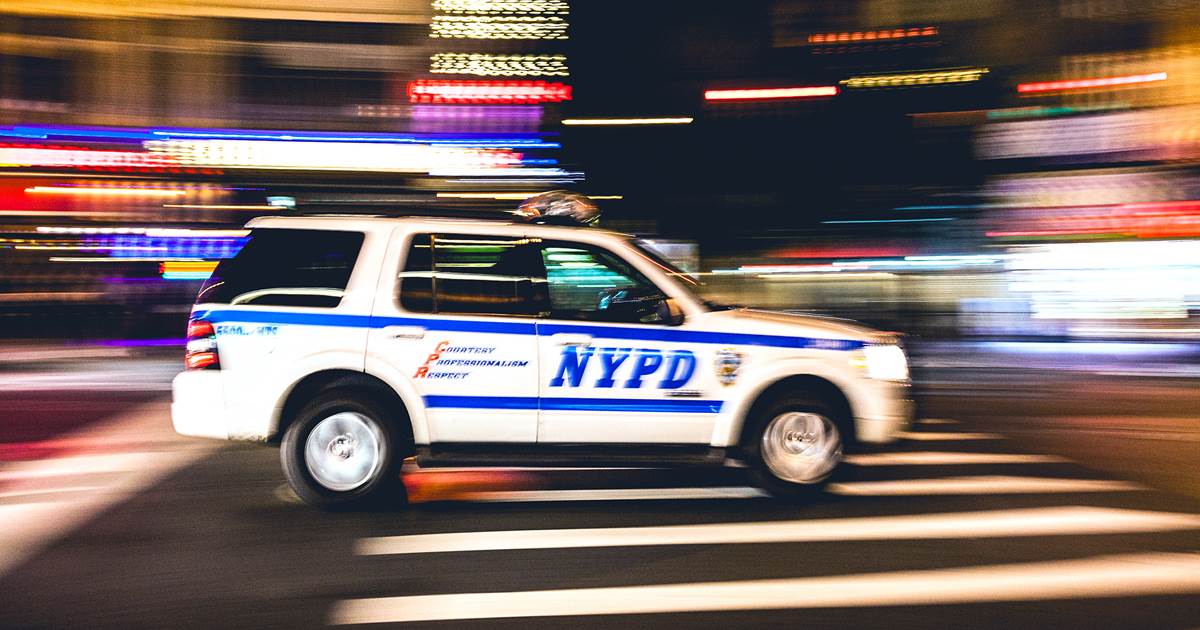