Looks like Anna Nicole Smith’s daughter is in touch with her mother’s southern roots! Dannielynn Birkhead, 15, was spotted getting ready for the 2022 Kentucky Derby with her father, Larry Birkhead. In photos shared to his Instagram on May 7, the teenager looked exactly like her late supermodel mother, as she donned a colorful dress for the extravagant occasion.

Growing up fast, Dannielynn appears to be almost as tall as her father in the photographs. She looked adorable while wearing a Celia B dress and a large blue bonnet. With her blonde hair and big smile, she strikingly resembles her late mother. The day before, Dannielynn not only channeled her mother, but also Janet Jackson, as she wore the music icon’s outfit to a Derby pre-party, and even ran into Janet herself!

The devoted dad takes his daughter to the horse racing event every year as a sentimental tradition, due to the fact that he and Anna Nicole met at the Kentucky Derby in 2004. In fact, at the 2019 Kentucky Derby, Dannielynn wore the exact same large pink hat Anna Nicole wore the day she met Larry.

Dannielynn was born in September 2006, a mere six months before her mother’s tragic death in February 2007. Although Anna Nicole listed another man’s name on Dannielynn’s birth certificate, a paternity test confirmed Larry Birkhead as her biological father in April 2007.

In the 2021 ABC special, Anna Nicole Smith: Tragic Beauty, we got an inside glimpse of Dannielynn’s sentimental side. She was able to see polaroids of her mother holding her in the hospital as a newborn for the first time, and understandably got emotional. “She has a big heart like her mom had,” Larry said in the documentary.

Larry is making sure that Dannielynn is having a stable childhood. “She goes to school like every other kid, she’s a Girl Scout,” he said on The Steve Harvey Show. However, despite her mother’s tumultuous life, Larry attempts to honor her memory in a sensitive manner. “I tell Dannielynn stories about her mom. I don’t sugarcoat it. I say there are some things that your mom did and you know I try to make her learn from it,” he explained in an interview with Entertainment Tonight.

As far as Dannielynn’s current whereabouts, she took after her mother yet again for a brief modeling stint for Guess Kids in 2013. She also took an acting class and reportedly impressed her teacher with her performance, but her father plans to keep her out of the limelight for the time being. “Right now she’s just being a kid,” he said. 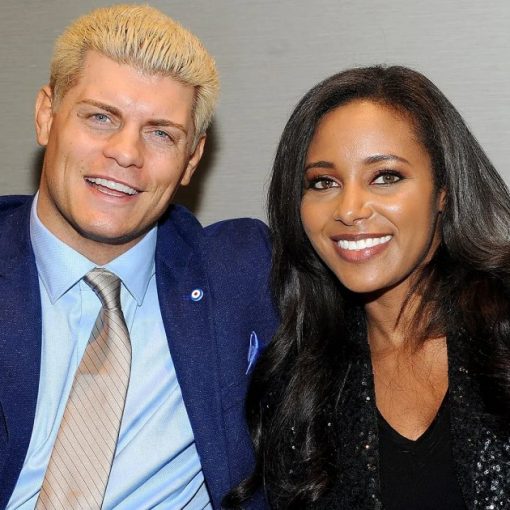 Putting their love to the test! Brandi Rhodes and her husband, Cody Rhodes, didn’t play nice during a rapid-fire round of Us […] “I remember Sarah and Simon well, I remember thinking when I met them that the Canary Islands are typically more expensive than […] 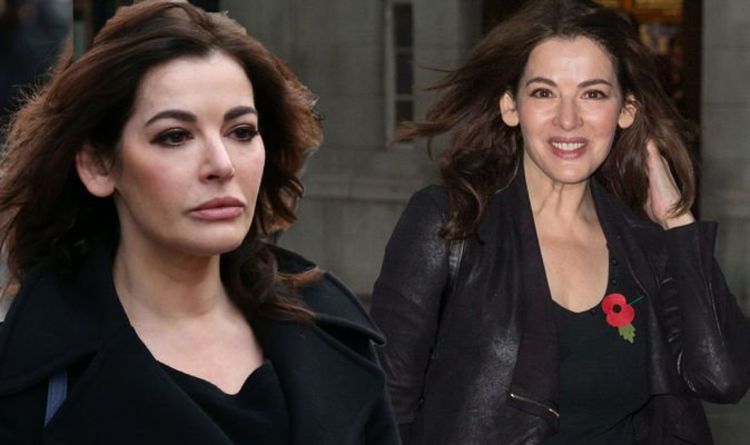 TV chef Nigella Lawson, 60, has opened up about how her mum, Vanessa, would swear by never eating anything sweet in the […] 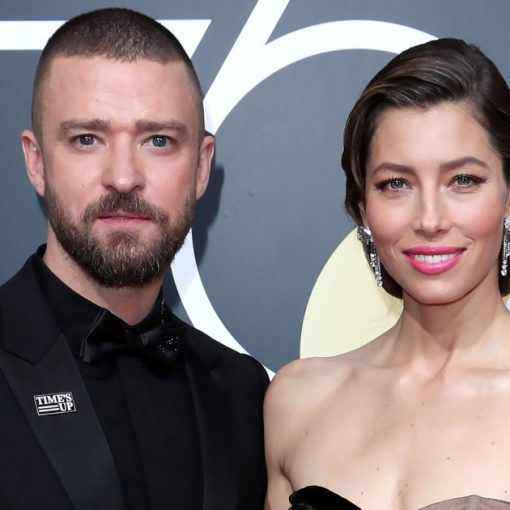 Man of the green! Justin Timberlake competed in a celebrity golf tournament over the weekend and he had a very enthusiastic cheerleader […]