In the most demanding and unforgiving Premier League title race it is Liverpool who have blinked first. Jürgen Klopp’s team sit at the summit once again but, having seen their 12-game winning league run at Anfield come to an end against a resolute Tottenham, a point will be considered insufficient in the bid to dethrone Manchester City.

Klopp rallied the Kop after the final whistle – never give up, the message – but Trent Alexander-Arnold’s reaction was telling. The Liverpool defender dropped to his knees after an enthralling game in which Son Heung-min put Antonio Conte’s side in sight of a precious victory in their pursuit of Champions League qualification before Luis Díaz’s deflected strike rescued a point for the hosts. City can open up a three-point gap should they pick themselves up off the floor to defeat Newcastle at the Etihad Stadium on Sunday.

On paper, Spurs’ visit to Anfield appeared the most awkward assignment left for Liverpool in their pursuit of the Premier League title. It played out as such on the pitch. Klopp’s team started with an intensity and confidence that was also evident in the crowd following another momentous week for the club. Andy Robertson, snapping in to dispossess Rodrigo Bentancur and set up a half chance for Sadio Mané inside the opening minute, typified the ferocity with which the Champions League finalists worked to regain possession.

But Conte’s team weathered the initial storm and, as the Liverpool manager had predicted, the danger posed by “some of the best counter attacking players in the world” soon became apparent. From Spurs’ first attack in the sixth minute Harry Kane’s cross forced Alisson to save at the feet of Son and from Bentancur’s follow-up, although the South Korea international was offside. A warning nevertheless. The visitors’ broke again moments later when Dejan Kulusevski released Pierre-Emile Højbjerg in far too much space for Klopp’s liking down the right. Kane received the midfielder’s cross but, having seemingly escaped Jordan Henderson inside the area, his goal-bound shot was blocked by a perfectly-timed challenge from the Liverpool captain.

The threat from Spurs was sporadic, however, and with Díaz all movement and menace on the left for Liverpool, Thiago Alcãntara finding space in a crowded midfield and Mohamed Salah linking well with Mané, the visitors spent much of the first half encamped deep inside their half. Hugo Lloris clawed the ball away from the lurking Salah, making his 250th appearance for Liverpool, when Ryan Sessegnon headed a Thiago cross over his own six-yard box under pressure from Henderson. Cristian Romero almost gifted the hosts a chance with a careless clearance straight at Mané but recovered to pinch the ball off Salah’s toes and Virgil van Dijk, towering over Ben Davies, headed an Alexander-Arnold corner against the crossbar. Lloris intervened again when Díaz combined with Mané before aiming for the bottom corner from 20 yards. The visitors countered immediately through Son, who found Højbjerg arriving in space 25 yards from goal. His low drive beat Alisson only to strike the base of the goalkeeper’s right hand post and cannon away to safety.

It was an absorbing game featuring moments of individual excellence and unforced errors from both teams. Liverpool found themselves in several promising situations early in the second half but, too often, their final ball was lacking. Lloris put his side in trouble by throwing straight to Salah and was indebted to Davies for preventing a Henderson cut-back finding the Egypt international in front of goal.

The Spurs’ goalkeeper would start the move that produced the long-awaited and much-needed breakthrough. Lloris picked out Emerson Royal with an accurate clearance that the defender lofted on to Kane. The England captain controlled superbly and easily drifted past a static Alexander-Arnold and Liverpool’s back-line was suddenly exposed. Kane could have shot but saw the bigger picture and released Sessegnon sprinting into space down the left. The wing-back crossed first time and there was Son, unmarked and six yards out, to score the first league goal against Liverpool since Gabriel Jesus for City on 10 April.

With the title on the line Klopp introduced Diogo Jota for Henderson plus Kostas Tsimikas for the tiring Robertson. The visitors met Liverpool’s desperate search for a way back with impressive resistance. Romero, Eric Dier and Davies formed a formidable barrier, with the Wales international producing a superb block to thwart Salah after the forward had cut inside the Spurs’ area and lined up an equaliser. It arrived a minute later to a deafening roar and thanks to a dollop of good fortune for Liverpool.

Díaz, who helped transform the Champions League semi-final at Villarreal on Tuesday, was the man of the moment once again. Collecting Thiago’s pass on the left, the Colombia international cut across two Spurs players and let fly from 22 yards out. Lloris may have had the shot covered but a deflection off Bentancur left him flat-footed and Anfield in uproar as Diaz’s effort sailed into the bottom corner.

Klopp beat his chest on the touchline. The comeback that Liverpool craved was in sight but it was not to be. Spurs could and should have won it in stoppage time but Højbjerg attempted to head back to Kane with the goal at his mercy and Ibrahima Konaté intervened. 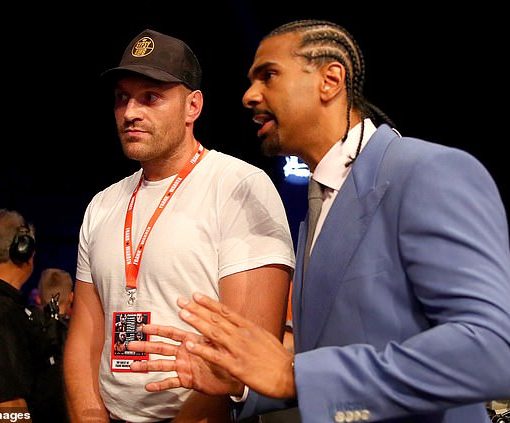 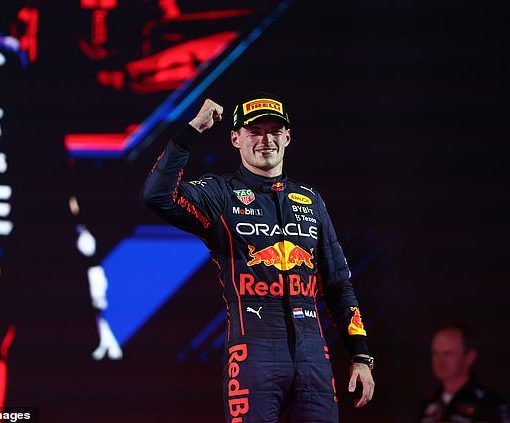 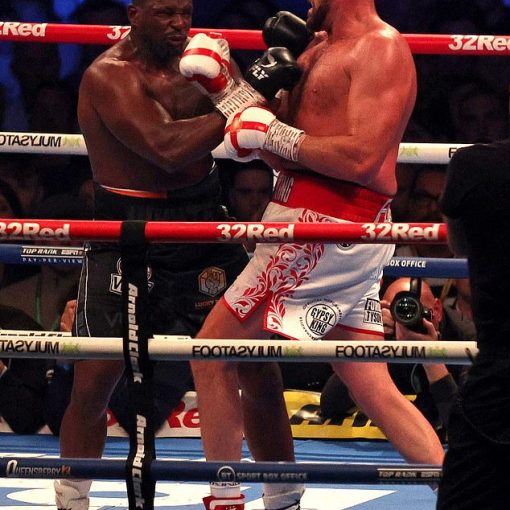 Tyson Fury’s wife, Paris, was seen mouthing ‘no chance’ as the Gypsy King talked up his retirement plans following his stunning victory […] 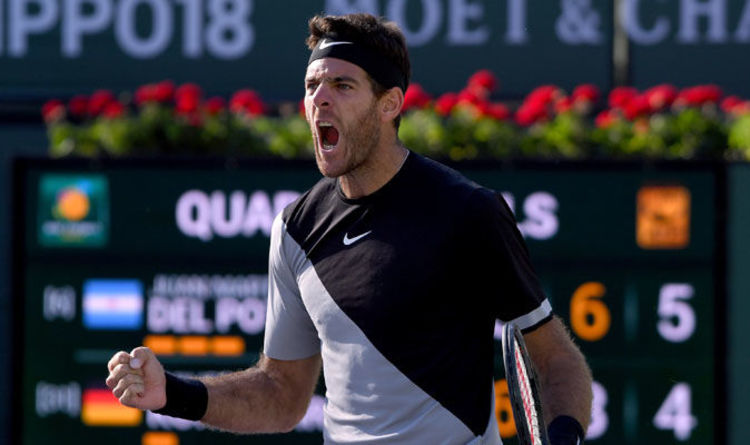