She added: “And they said, ‘But he’s a dancer.’ And I said, ‘I know he’s a dancer, I know the whole story. I’ve heard aaall about the dancing.”

Other actors were considered for the central role of Johnny, including Val Kilmer, who turned it down. However, the producers ultimately knew they needed a leading man who could convincingly play a professional dancer.

Gray also accepted that she needed an actor who could pull off all their crucial dance scenes and help her with them:  “And they said, ‘He’s probably really good at partnering.’ And I said, ‘OK, OK.'”

Ironically, later they would all discover that Swayze’s formative ballet training meant he initially struggled to ‘dirty dance’ and relax his formal lines and posture.

WATCH JENNIFER GREY ON THE VIEW NEXT (DIRTY DANCING FROM 5.30) 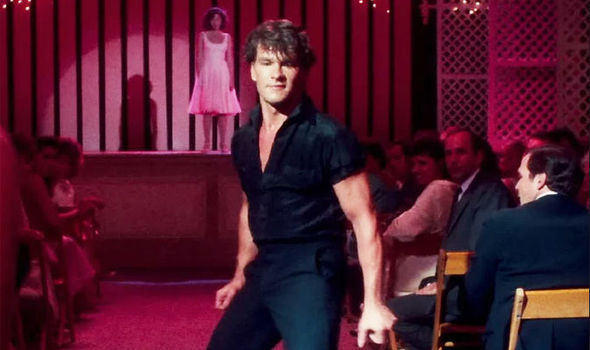 Nobody puts Baby in the corner, but Swayze was almost left there. The filmmakers originally wanted a very different star as their […] 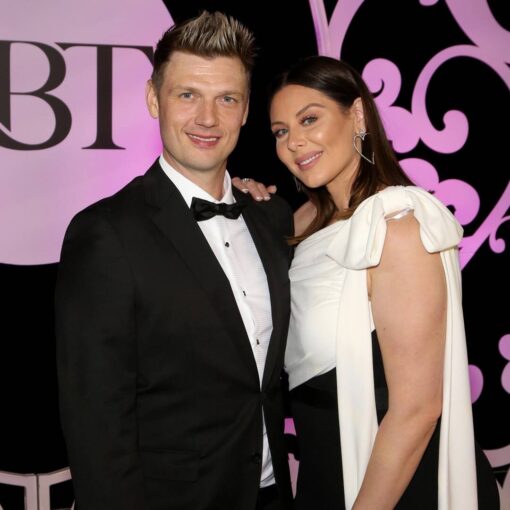 UPDATE: Nick Carter and Lauren Kitt Carter remain in the hospital with their newborn baby. Hours after announcing their child’s birth, the singer returned […] 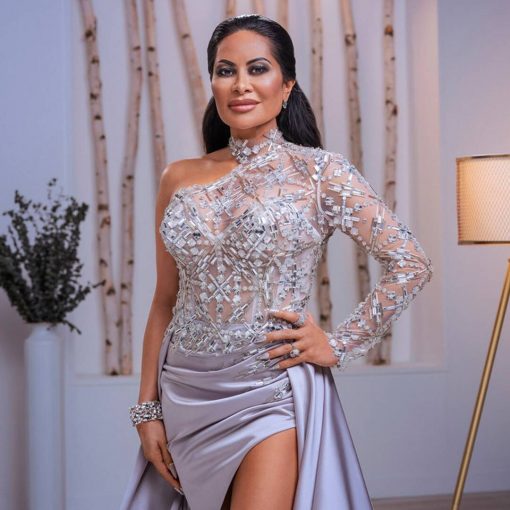 “Her life didn’t make sense to me and how much money she had,” Whitney cracks. “But I did not think it would […] 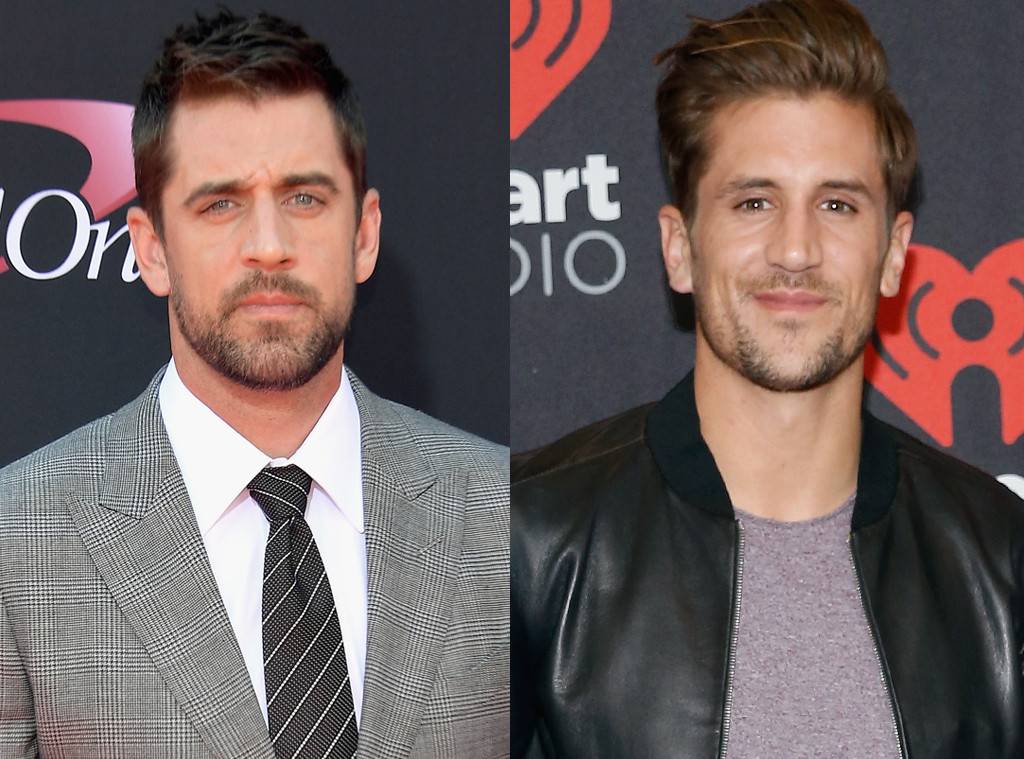