Greg Norman of Australia watches his tee shot on the sixth hole during a practice round ahead of the British Open Golf Championship at the Turnberry Golf Club in Scotland, July 15, 2009. REUTERS/Mike Blake

May 7 (Reuters) – Two-time winner Greg Norman has said he is “disappointed” at reports his request to play in the 150th Open Championship at St Andrews in July has been turned down by organisers.

Australian Golf Digest reported on Saturday that a spokesperson for the R&A, who organise the tournament, said the body would not alter their stance on entry requirements for previous winners to accommodate Norman.

Former champions must be 60 years of age or under or have won the title in the last 10 years to earn an exemption.

“I’m disappointed with their decision, particularly given it is the 150th Open,” Norman told Australian Golf Digest.

“I have been a staunch proponent of the R&A since 1977 and a proud Champion Golfer of the Year – twice.”

Norman, who won the Open in 1986 and 1993, is 67 but revealed last month he intended to come out of retirement to play at the Open in what would have been his first appearance at a major championship in more than a decade. L2N2WL01N

The Australian recently returned to prominence as the frontman for Saudi Arabia-backed LIV Golf Investments, who are due to launch the LIV Golf Invitational Series next month.

The new series, which boasts significantly enhanced prize funds, is threatening to upend golf’s established order by creating a schism between senior players and the major tours.

As part of a month-long training exercise in the Outer Hebrides, a Dutch warship will be put to the test as it […]

The “Glorious Twelfth” may be effectively cancelled this year, shooting estates have said, as the grouse breeding season has been so poor. […] 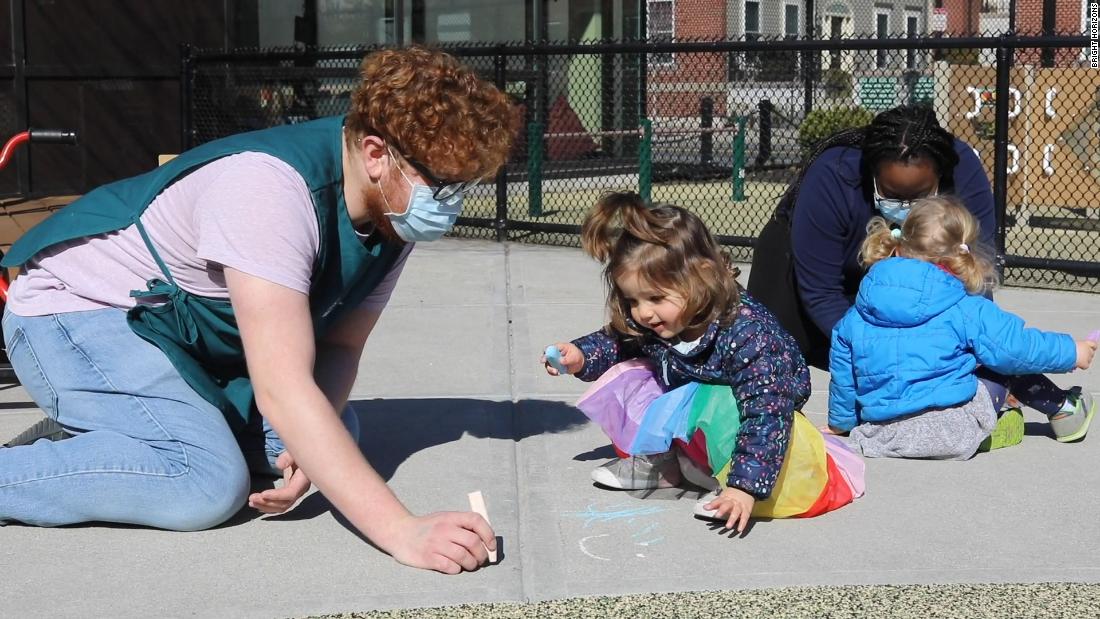 Even those lucky enough to work from home are often simultaneously forced to serve as teacher and caregiver with little support, dwindling […] 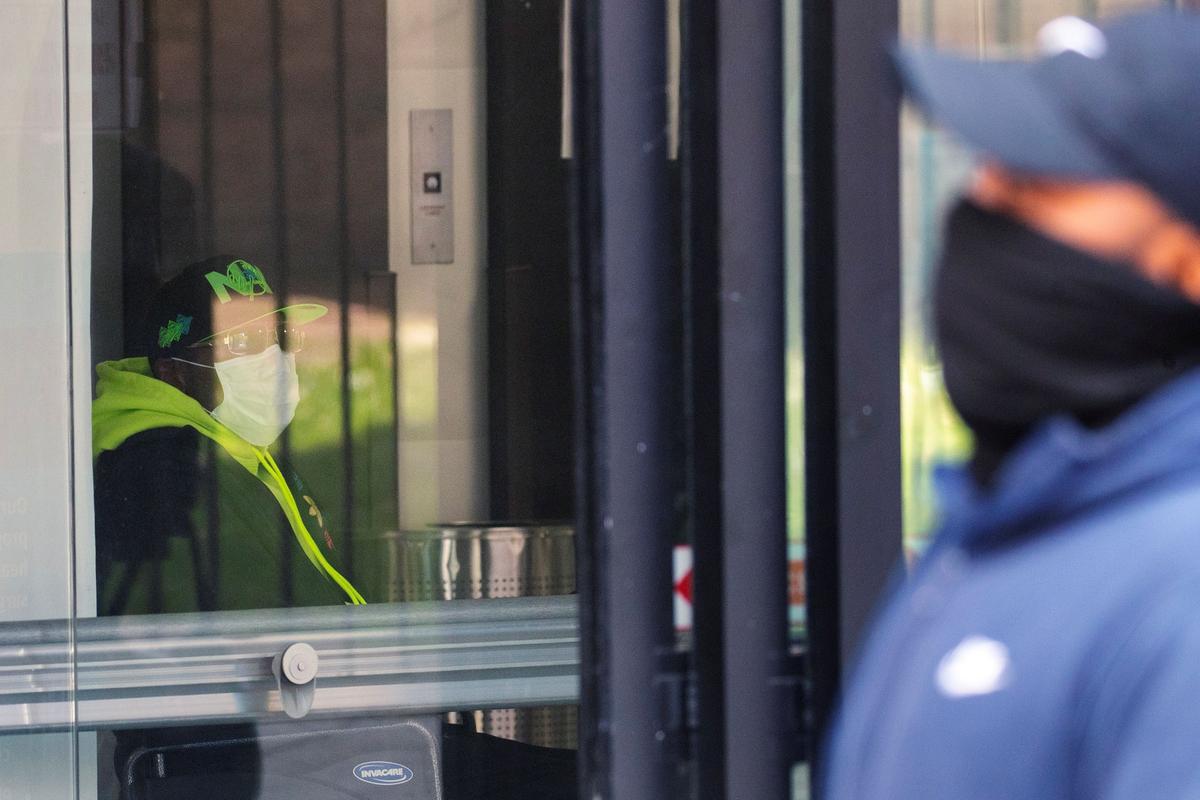