Moneypenny star Naomi Harris might think Hardy is “too big” to be Bond, but he remains a huge favourite for the role. The actor has built a prestigious career in leading roles on the big screen and small that stand out for being more anti-hero than traditional leading man. After a welcome return in the final season of Peaky Blinders, Hardy’s fans will be very happy to know that plans are finally shaping up for the second season of Taboo. This week, showrunner Steven Knight announced: “I imagine that it will start production towards the end of next year… We are both keen to continue and there are lots of people who want us to continue in that direction. It’s been a question of schedules and deciding where it goes next.”

The same can be said for Bond, with producer Barbara Broccoli making it clear that rebooting the franchise will certainly incorporate decisions about whether to take it in an entirely fresh direction.

At the New York opening night for former 007 Daniel Craig’s Macbeth, Broccoli said: “It’s a big decision. It’s not just casting a role. It’s about a whole rethink about where we’re going.”

This bodes well for an actor like Hardy who has brought a wide array of challenging characters to the screen from Bronson and the Kray twins to Batman’s Bane. And the latest odds from British bookies reflect the star’s rising chances of being the next Bond.

“Rege-Jean Page and Henry Cavill continue to lead the way in the battle for the Bond gig, but what looked to be a two-horse race could have just been blown wide-open.”

Bridgerton hunk Page is currently just out in front with odds of 2/1, closely followed by Superman and Witcher star Henry Cavill.

Hardy has risen back to 6/1, with Poldark actor Turner pushed down to 7/1. Peaky Blinders lead Cillian Murphy is tied with Michael Fassbender and McMafia’s James Norton on 10/1. After so many years as the hottest favourite of all, Elba has slumped back to 12/1 and had recently announced that he intends to focus more on his music and DJing career in the next few years.

Hardy himself has remained resolutely tight-lipped on the subject of being the next 007. Unlike Cavill, for example, who has happily and publicly declared: “It’s an honour to even be part of that conversation. I think it would be very exciting to have a conversation with the producers… We’ll see what happens. But yes, I would love to play Bond, it would be very, very exciting.”

Cavill, of course, has a busy slate ahead with the third series of The Witcher and a high-profile reboot of the Highlander franchise coming up.

Hardy also has major projects lined up including the Mad Max prequel Wasteland and the third Venom movie. 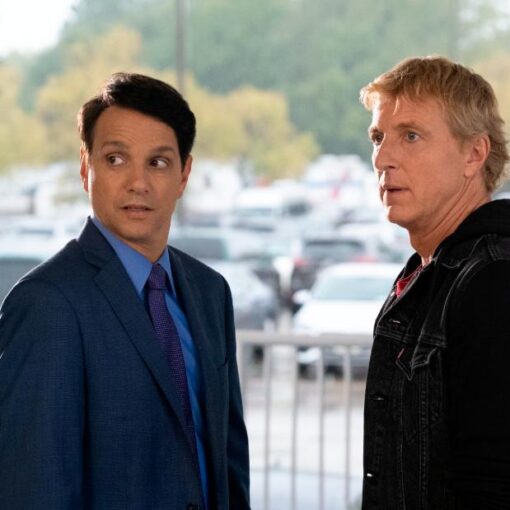 Continuing to add layers to the existing “Karate Kid” mythology (for lack of a better word), the show builds on the challenges […] 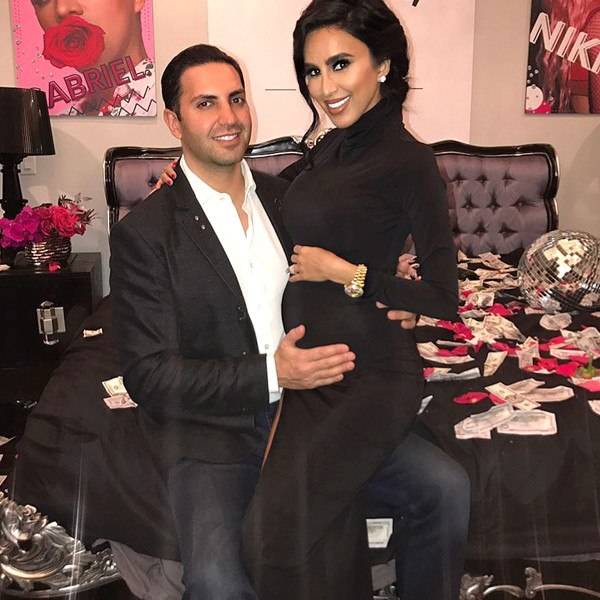 UPDATE: Lilly Ghalichi welcomed a baby girl into the world on Sept. 30. The new mom revealed she and husband Dara Mir welcomed their daughter, Alara […] 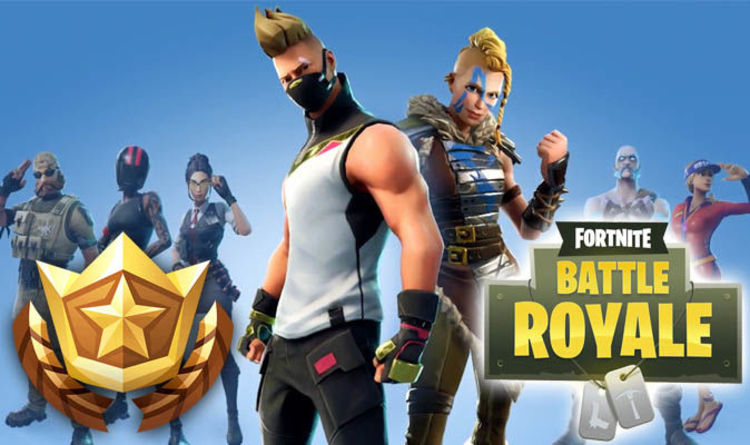