New analysis from Friends of the Earth has claimed that the energy crisis is hitting UK households hard, with one in four living in fuel poverty. On April 1st, energy regulator Ofgem raised the price cap by 54 percent, bringing annual household energy bills to £1,971. This is putting pressure on many lower-income households, as they begin to spend a larger portion of their earnings on electricity and gas bills.

In an effort to tackle this fossil fuel energy crisis that was created by a post-pandemic recovery boom and worsened by Russia’s invasion of Ukraine, the UK has launched a number of different schemes that could help households save on their energy bills.

He said: “We also recognise that tackling supply alone is not enough, which is why we are taking strong measures to reduce the British public’s demand for expensive gas, including providing £6.6billion in funding for energy efficiency measures like home insulation.

He continued: “However, while we are taking bold action to enhance our energy security for the future, we recognise that households are facing pressures with the cost of living of now, which is why we have a £22bn package of support.

“This includes a £150 council tax rebate this month, and a £200 energy bill discount from October to cut energy bills quickly for the majority of households.

“Importantly, our Energy Price Cap remains in place which continues to insulate families from even higher global gas prices.

“As ever, our priority is protecting the British public, so we will do everything we can to support them and our energy needs from today right through to the future.”

“Since the energy prices have gone up earlier this year, it’s been estimated that one in four households are now living in fuel poverty, struggling to cover their basic necessities.”

The statistics suggested by Mr Schwartz have emerged from an analysis of Government data on fuel poverty. 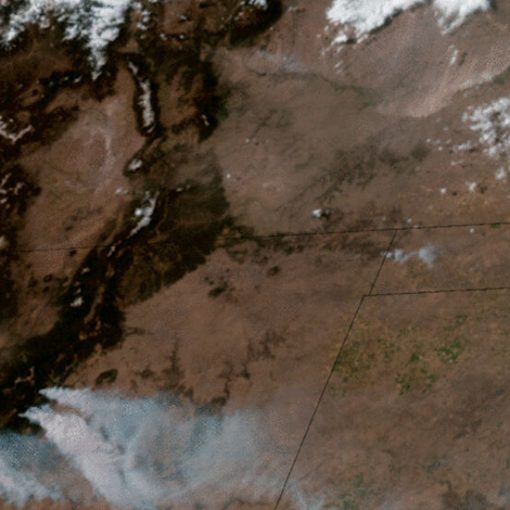 The video is mesmerizing: As three whitish-gray geysers gush eastward from the mountains of New Mexico, a sheet of brown spills down […] 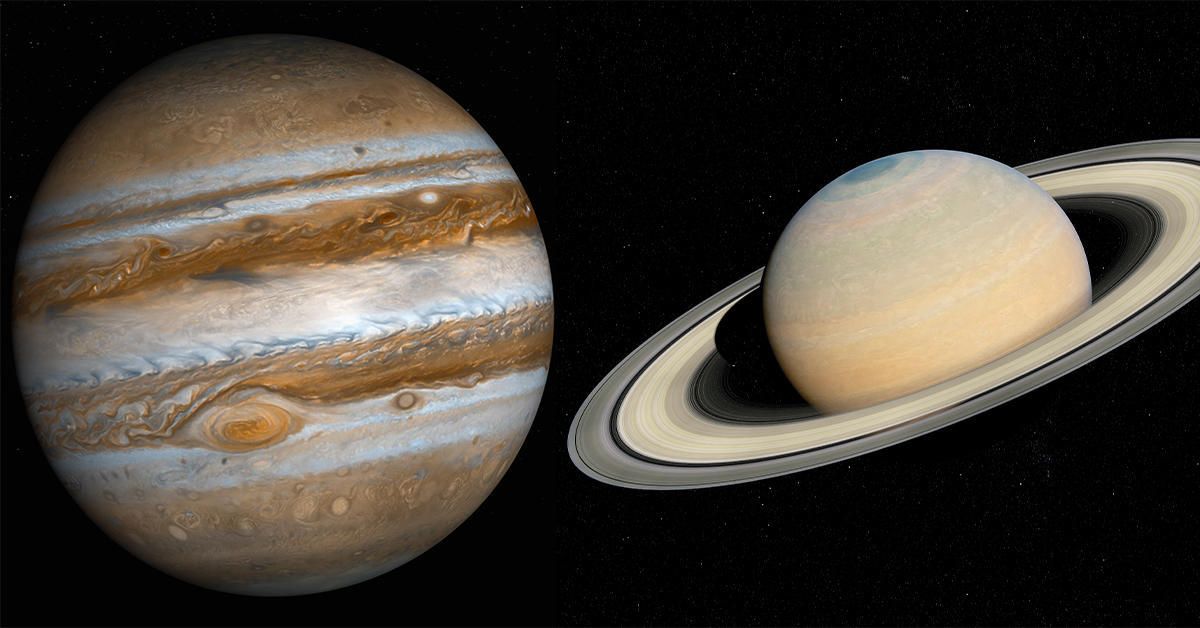 Before 2020 comes to a close, Jupiter and Saturn will be so close that they will appear to form a “double planet.” […] 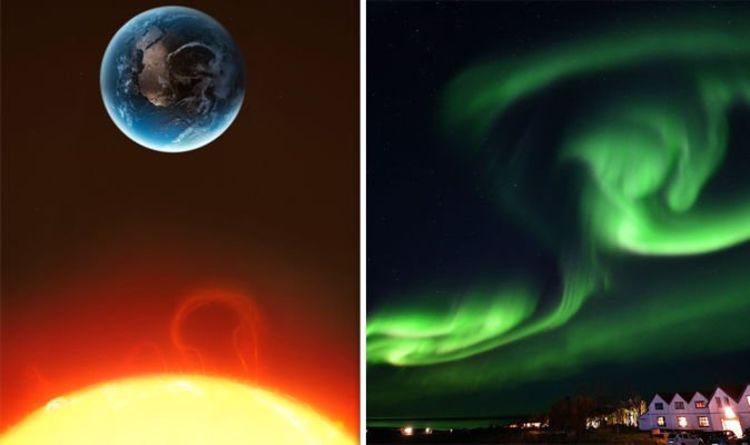 A hole has opened up in the southern part of the sun’s atmosphere, which is unleashing a barrage of cosmic rays towards […] 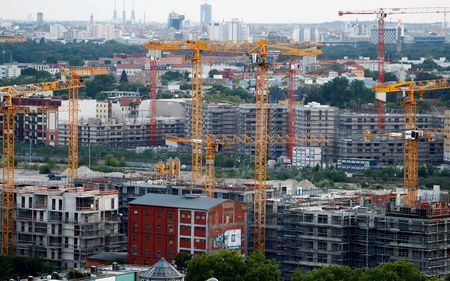