May 8 (Reuters) – Ramzan Kadyrov, the head of Russia’s republic of Chechnya, said on Sunday his soldiers have taken control of most of the eastern Ukrainian city of Popasna, while Ukrainian officials said a battle for the town in the east of the country is ongoing.

In mid-April, Russian forces launched a new offensive push along most of Ukraine’s eastern flank, with some of most intense attacks and shelling taking place recently around Popasna in the Luhansk region. read more

“Fighters of the Chechen special forces … have taken most of Popasna under control,” Kadyrov, who has often described himself as Russian President Vladimir Putin’s “foot soldier”, wrote in a post on the Telegram messaging app.

“The main streets and central districts of the town have been completely cleared.”

Reuters was not able to independently verify the reports.

There was no immediate response from Ukraine, but late Saturday Oleksiy Arestovych, an adviser to President Volodymyr Zelenskiy, said heavy fighting for the town continues.

“A battle for Popasna is ongoing,” Arestovych said in a video on social media.

“Russian propagandists have joyfully reported that they have already taken it, but this is not quite how it is. This is their 117th ‘capture of Popasna’ claim only this week.”

Serhiy Gaidai, the governor of the Luhansk region, said earlier on Saturday that Ukrainian forces still controlled the area. “The situation is very difficult, but under control,” Gaidai said in a Telegram video post.

He added that Chechen troops were not taking part in fighting, but were looting and taking videos.

Kadyrov has frequently posted on Telegram reports and videos of Chechen soldiers allegedly participating in activities in Ukraine, but there has been no confirmation of how many have actually been deployed and whether they have participated in fighting.

Reporting in Melbourne by Lidia Kelly; Editing by Michael Perry 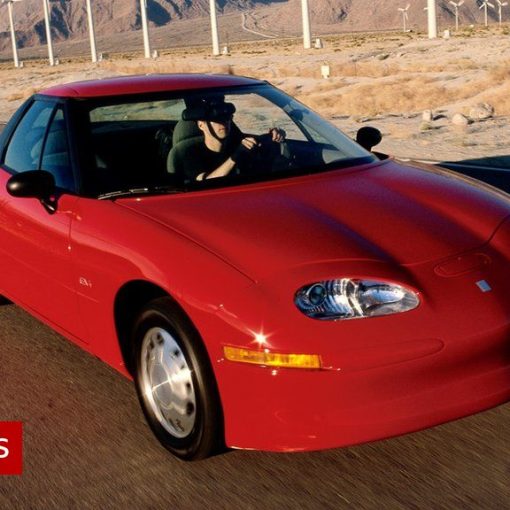 Before the Prius and Tesla, came the EV1. The world’s first mass-produced electric car was launched by General Motors back in 1996 […] 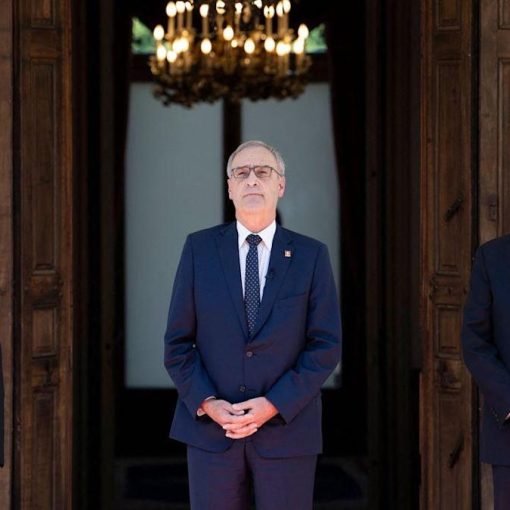 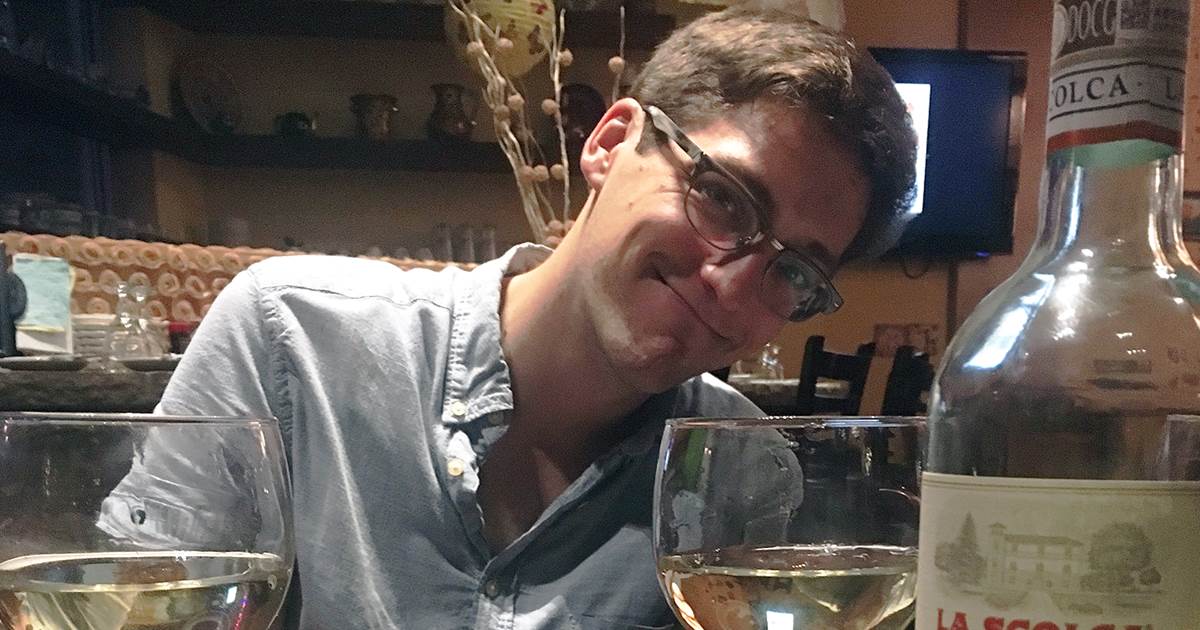 Whitney Duhrkopf was only three days into her self-imposed Dry January pact when she broke it and had a couple of beers. […]