A leaked draft of a majority opinion indicates that the Supreme Court is preparing to overturn Roe v. Wade, the landmark 1973 decision that established a woman’s constitutional right to abortion.

Read: What You Need to Know About the Case That Could Overturn Roe v Wade

An official ruling isn’t expected until June or July, but in the draft, first reported by Politico, Associate Justice Samuel Alito wrote that, contrary to the earlier court’s opinion, the Constitution does not implicitly protect abortion.

Roe, he said, “was egregiously wrong from the start.”

But what did the Supreme Court say in Roe v. Wade? What constitutional principles did the justices rely on to determine that a woman has a right to terminate her pregnancy? And what was the state of reproductive rights before Roe was decided?

Here’s what you need to know.

What is Roe v. Wade?

Roe v. Wade is the 1973 Supreme Court decision that determined that a woman has a constitutional right to an abortion.

In 1969, attorneys for a pregnant Dallas woman filed suit with the US District Court for the Northern District of Texas challenging the state law banning abortion except when the mother’s life was at risk.

The court agreed, but Texas appealed directly to the Supreme Court.

How did the Supreme Court rule in Roe v. Wade?

In the opinion for the 7-2 majority, Associate Justice Harry Blackmun supported the lower court’s ruling that denying a woman the right to choose whether to be pregnant violated the due process clause of the 14th Amendment, which, he wrote, protects “the right to privacy, including a woman’s qualified right to terminate her pregnancy.”

The decision to have an abortion during the first trimester, Blackmun wrote, was between a woman and her doctor. After that, the state may “regulate, and even proscribe, abortion except where necessary … for the preservation of the life or health of the mother.”

Who were Roe and Wade?

“Jane Roe” was the pseudonym used by plaintiff Norma McCorvey, who revealed her identity four days after the verdict was announced.

McCorvey, 22, was a single, unemployed mother of three living in Texas when she sought to terminate her pregnancy in 1969.

Though she won her case, she never had the abortion: By the time the Supreme Court rendered its opinion four years later, McCorvey had long since given birth to a girl, whom she put up for adoption.

Was abortion illegal in the US before 1973?

Prior to the 1850s, most US states applied British common law, which permitted abortion before “quickening,” when a pregnant woman can first feel the movements of the fetus, at about 15 to 20 weeks.

By 1900, however, most states had classified abortion as a felony except in limited circumstances — typically if the mother’s life was at stake or in the case of rape or incest.

In 1973, when Roe was argued, only four states — Alaska, Hawaii, New York and Washington — had repealed their abortion bans completely. Another 13 had loosened restrictions, according to Planned Parenthood. The decision in Roe v. Wade effectively overturned abortion bans in 30 states.

Roe v. Wade wasn’t the only case impacting a woman’s right to choose. A handful of cases before and since have helped establish the current landscape.

United States v. Vuitch, 1971
Two years prior to Roe, the Supreme Court ruled that a DC law banning abortion was not “unconstitutionally vague” when it made an exception for the health of the mother.

Though Vuitch upheld the district’s ban, it established the Supreme Court had jurisdiction to rule on state abortion regulations.

Planned Parenthood v. Danforth, 1976
Following Roe, the Supreme Court issued several opinions underscoring a woman’s right to choose to end a pregnancy. In this ruling, the justices struck down a Missouri statute requiring a married woman to obtain her husband’s consent before getting an abortion.

Harris v. McRae, 1980
The Supreme Court upheld the Hyde Amendment, a congressional measure prohibiting the use of federal funds, namely Medicaid, to pay for an abortion.

In the majority opinion, Associate Justice Potter Stewart wrote that “it does not follow that a woman’s freedom of choice carries with it a constitutional entitlement to the financial resources to avail herself of the full range of protected choices.”

City of Akron v. Akron Center for Reproductive Health, 1983
This was one of several cases in the 1980s that rejected informed-consent provisions requiring patients be given information on the medical risks and alternatives to abortion and be subject to a 24-hour waiting period.

Planned Parenthood of Southeastern Pennsylvania v. Casey, 1992
In this divisive ruling, the court determined state laws could not impose an “undue burden” on a woman’s right to have an abortion, a less rigorous standard than the one established by Roe v. Wade. And the responsibility for proving a regulation is extreme falls on the woman, not the government.

Casey involved a challenge to a broad Pennsylvania law that included a 24-hour waiting period and an informed-consent provision — as well as requirements that a minor obtain permission from at least one parent before obtaining an abortion and for a wife to notify her husband.

All of the provisions of Pennsylvania’s abortion law, with the exception of spousal notification, were upheld.

“The result,” wrote the Pew Research Center, “was that a state’s interest in and regulation of potential life could now arguably extend throughout a woman’s pregnancy.”

What is the current Supreme Court case that could overturn Roe?

Dobbs v. Jackson Women’s Health Organization addresses a Mississippi law banning abortions after the first 15 weeks of pregnancy, except in cases of a medical emergency or severe fetal abnormality.

Jackson Women’s Health Organization challenged the measure shortly after it was passed in 2018 and, in November of that year, the US District Court for the Southern District of Mississippi ruled in the clinic’s favor.

Mississippi appealed the ruling to the Supreme Court in October 2021, and justices heard oral arguments last December. The court is expected to render its ruling by the end of this judicial session in June.

If Alito’s draft opinion is indicative of the court’s final ruling, it would effectively strike down Roe, which protects a woman’s right to an abortion in the first 24 weeks.

In that scenario, regulation would likely revert to the states, 26 of which have statutes banning or severely restricting abortion.

It’s so easy to ignore the faults of your favorite kitchen items, especially when you’re trying to save some money. There’s no […] 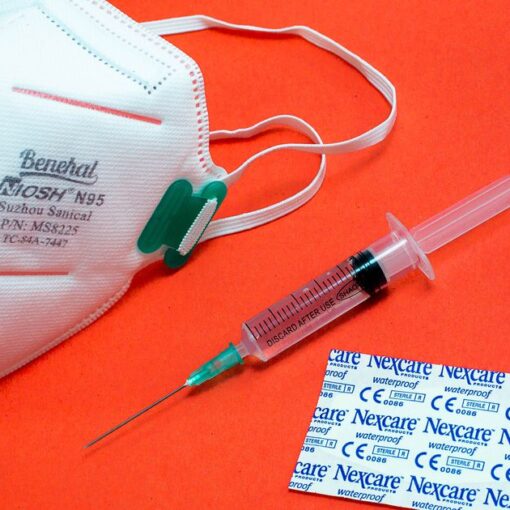 The omicron variant is raising global concern. Sarah Tew/CNET For the most up-to-date news and information about the coronavirus pandemic, visit the […] 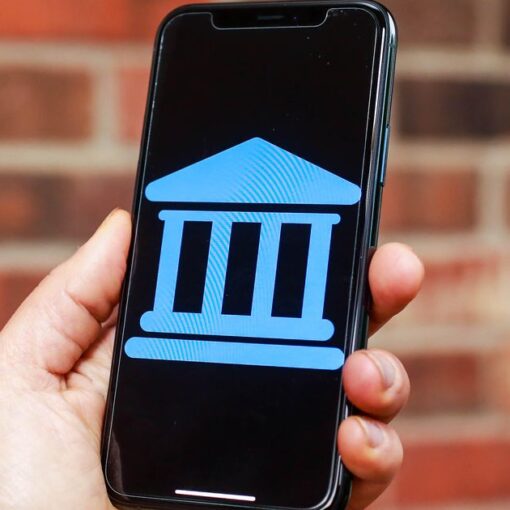 Your AGI is crucial to your second stimulus check. We’ll show you where to find it on your taxes. Sarah Tew/CNET The […] 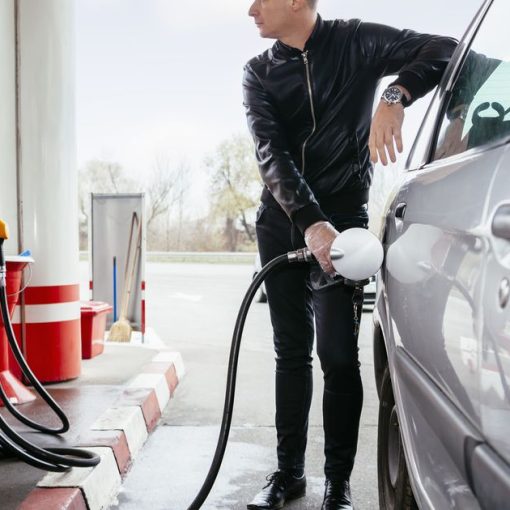 The ongoing conflict in Ukraine is playing out at the gas pump in the US. MCCAIG Gas prices across the US have […]