Local resident Maria Komissarova, 29, holds Russian rouble coins and a 50-rouble banknote as she buys food at a supermarket in the Siberian town of Tara in the Omsk region, Russia, December 14, 2021. REUTERS/Alexey Malgavko

The central bank lowered its key interest rate to 14% from 17% in a sharper-than-expected move last week and said it saw room to cut further this year, as it tries to juggle the twin tasks of managing a shrinking economy and soaring inflation. read more

Western sanctions, a volatile rouble and logistics disruptions have sent prices soaring, and annual inflation accelerated to 17.73% as of April 29, its highest since 2002 and up from 17.70% a week earlier, the economy ministry said.

Inflation is on track to accelerate to 18-23% in the whole of 2022, the central bank forecasts. It targets inflation of 4%.

Prices have risen sharply on nearly everything from staple foods to clothes and smartphones since Russia began what it calls “a special military operation” in Ukraine on Feb. 24. 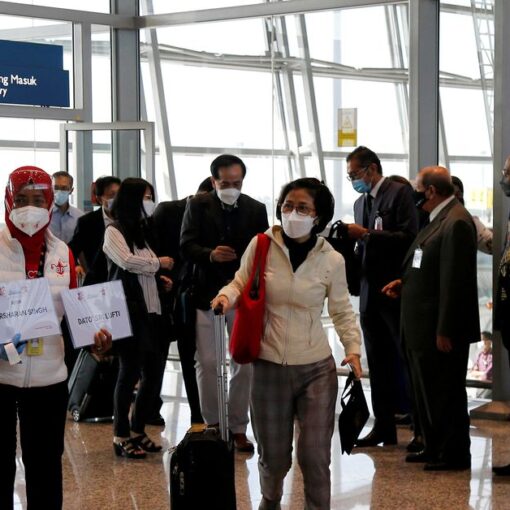 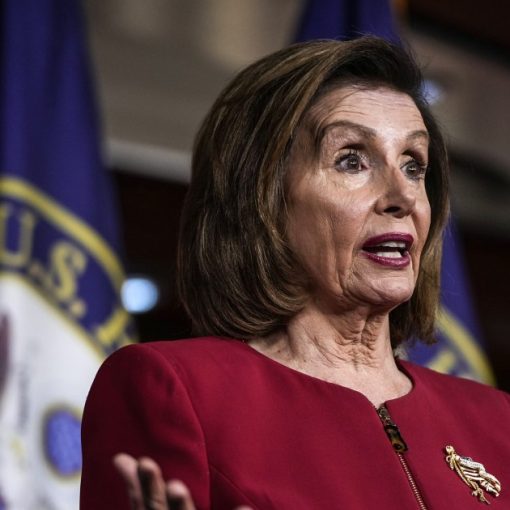 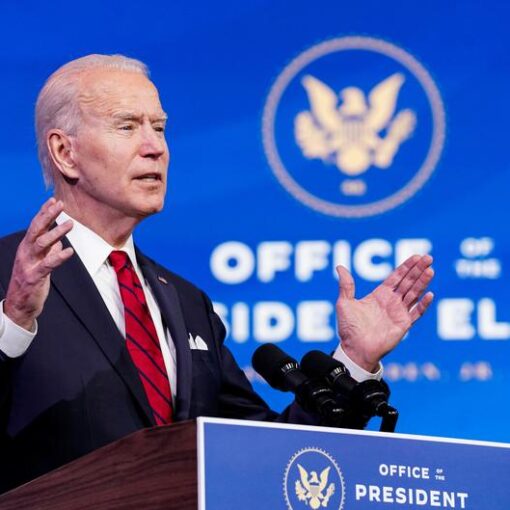 FILE PHOTO: U.S. President-elect Joe Biden speaks about his plan to administer coronavirus disease (COVID-19) vaccines to the U.S. population during a […]