Mike Hagerty has died at the age of 67, a co-star has confirmed. Somebody, Somewhere actress Bridget Everett shared the sad news on social media today.

Bridget said that Mike, who was best known for starring as Mr Treeger in Friends and on HBO’s Somebody, Somewhere, would be “sorely missed”.

In a touching tribute to her late co-worker, she wrote: “With great sadness, the family of Michael G. Hagerty announced his death yesterday in Los Angeles.

“A beloved character actor, his love of his hometown of Chicago and his family were the cornerstones of his life.

“Mike, a devoted husband, is survived by his wife Mary Kathryn, his sister Mary Ann Hagerty [and] her wife Kathleen O’Rourke, and their daughter Meg.”

The late character actor starred on a number of sitcoms over the years, but he is probably best remembered for his recurring role as Mr. Treeger on the popular TV series Friends.

His last role was in HBO’s 2022 comedy-drama television series Somebody Somewhere, which was renewed for a second season back in February.

Mike was known for playing comedic blue-collar workers and, aside from his Friends role, he also portrayed the manager of a muffler shop on HBO’s Lucky Louie.

The actor has appeared in several high profile comedies, including Cheers, Seinfeld and Curb Your Enthusiasm.

He was also a regular on The George Carlin Show, an American sitcom that ran from January 1994 to July 1995.

Nick began his acting career with The Second City, an improvisational theatre troupe based in Chicago.

He has also enjoyed small roles in a number of films, including Austin Powers: The Spy Who Shagged Me, Inspector Gadget and Wayne’s World. 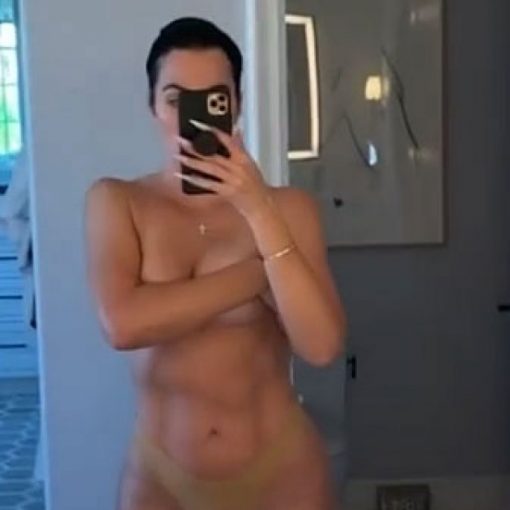 Her turn to respond. Khloé Kardashian spoke out after a viral photo of her in a bikini was wiped from the internet. […] 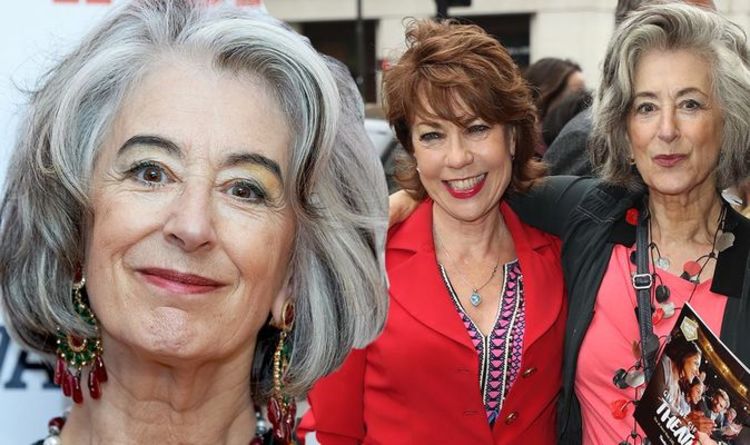 Dame Maureen Lipman, 74, is considering going under the knife after looking at recent footage of herself on a recent ITV job. […] Bada bing, bada boom, bada… Meadow? With Tony Soprano smiling from wherever he is, Jamie-Lynn Sigler recreated the opening to ‘The Sopranos’ […] 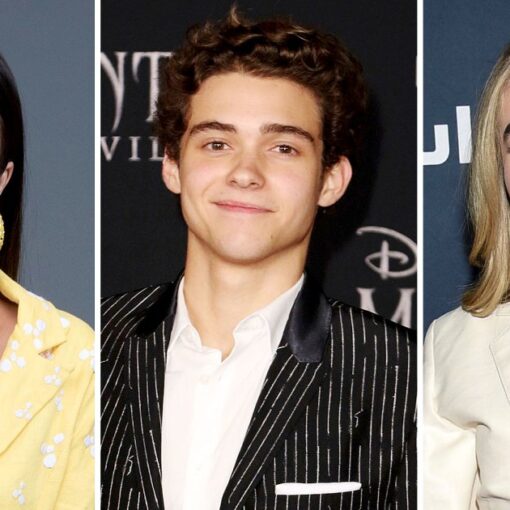