Samantha Jones may not have reunited with her gal-pals, but Kim Cattrall is feeling the love from some of her Sex and the City colleagues.

The 65-year-old was honored at Variety‘s Power of Women Event on May 5 alongside Amanda Seyfried, Queen Latifah, Drew Barrymore and more stars. In attendance to celebrate Cattrall’s success was SATC author Candace Bushnell and SATC costume designer Patricia Field.

Though Cattrall opted out of the SATC reboot And Just Like That, it seems their friendship is still going strong. The trio all posed together on the red carpet, and, at one point, the actress wrapped her hands around Field’s waist as they shared a laugh.

Bushnell even posted one of their group shots on Instagram, writing, “We’re at the Variety Power of Women event, honoring Kim!”

Cattrall, who appeared in Hulu’s How I Met Your Father and will next act in Peacock’s Queer as Folk, spoke onstage about how she’s embracing the word “no” in order to put herself first.

“Saying no to the past is saying yes to the future,” she told attendees, “because you are the screenwriter in the movie of your own life.” 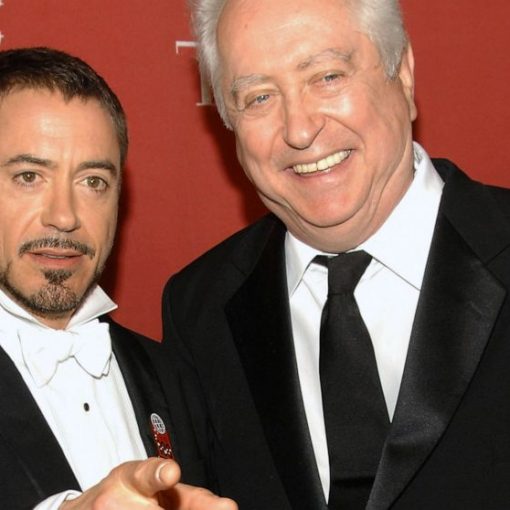 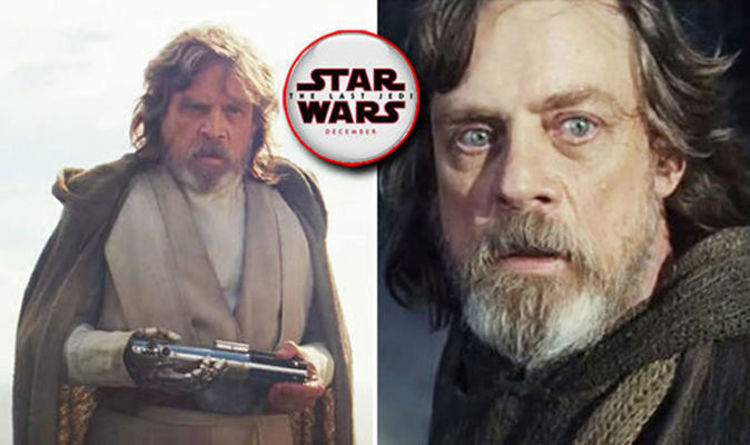 She was part of Star Wars Legends; stories outside of the main movie saga that were officially licensed by LucasFilm. When Disney […] 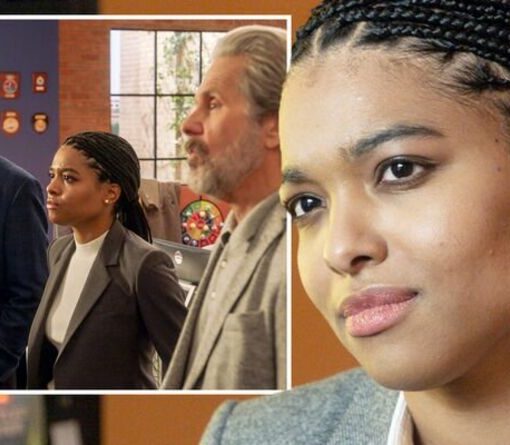 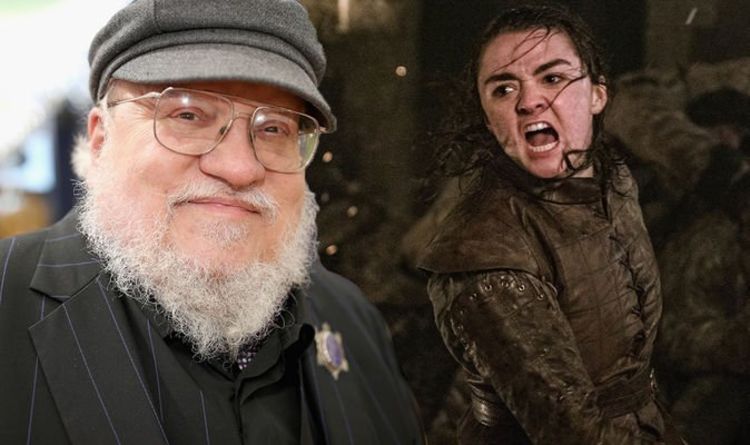 “Half of which is quite literal in my case. Yes, I am in an actual cabin in the mountains. No, I have […]