Even royals like to jam out sometimes! Prince William awarded DJ Simon Mayo an MBE (Most Excellent Order of the British Empire) for his contributions to radio and revealed some of his favorite dance songs from his youth.

William, 39, told the DJ that he enjoys songs including “Insomnia” by Faithless and “Groovejet” by Spiller featuring Sophie Ellis-Bextor.

“I suggested he was clearly a bit of a clubber,” Mayo wrote via Twitter on Wednesday, May 4. “He said maybe a secret clubber.” The MBE recipient recommended his Greatest Hits Radio show Drivetime to the Duke of Cambridge and “suggested he was just the right age to be joining us.” He also referred to the London native as a “class act.”

In a clip uploaded via the Cambridges’ official Instagram account, the duke and duchess could be seen dancing and visiting with the locals. “It was a privilege to spend time with the Garifuna community and experience some of their traditions, here in Hopkins,” the caption read. “Thank you Mama G for hosting such a special event!”

The visit was part of the couple’s royal tour of the Caribbean in honor of Queen Elizabeth II’s Platinum Jubilee. William and Kate traveled to several countries in the British Commonwealth on behalf of the 96-year-old monarch.

The pair’s first outing of the tour was canceled after protests against colonialism broke out in Indian Creek, Belize. “We don’t want them to land on our land, that’s the message that we want to send,” Sebastian Shol, chairman of the indigenous Indian Creek Village told the Daily Mail on March 18. “They could land anywhere but not on our land.”

“I know that this tour has brought into even sharper focus questions about the past and the future. In Belize, Jamaica, and The Bahamas, that future is for the people to decide upon,” the statement read. “Catherine and I are committed to service. For us, that’s not telling people what to do. It is about serving and supporting them in whatever they think best, by using the platform we are lucky to have.”

The St. Andrews University alum continued, “It is why tours such as this reaffirm our desire to serve the people of the Commonwealth and to listen to communities around the world. Who the Commonwealth chooses to lead its family in the future isn’t what is on my mind. What matters to us is the potential the Commonwealth family has to create a better future for the people who form it, and our commitment to serve and support as best we can.” 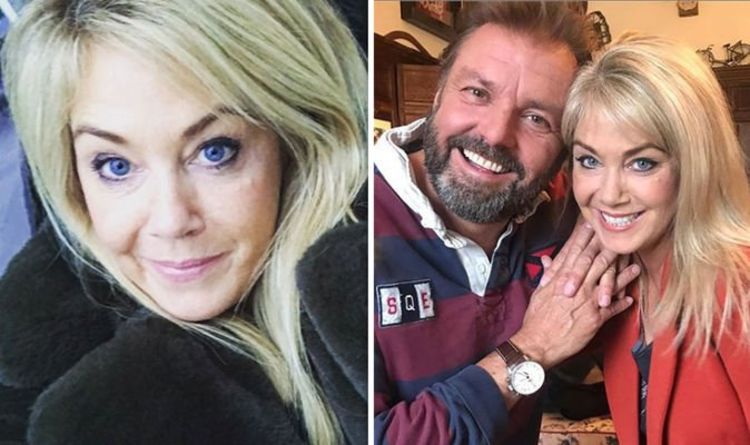 Lucy Alexander, 48, who previously appeared on Homes Under The Hammer alongside Martin Roberts, 55, since the show aired in 2003, is […] 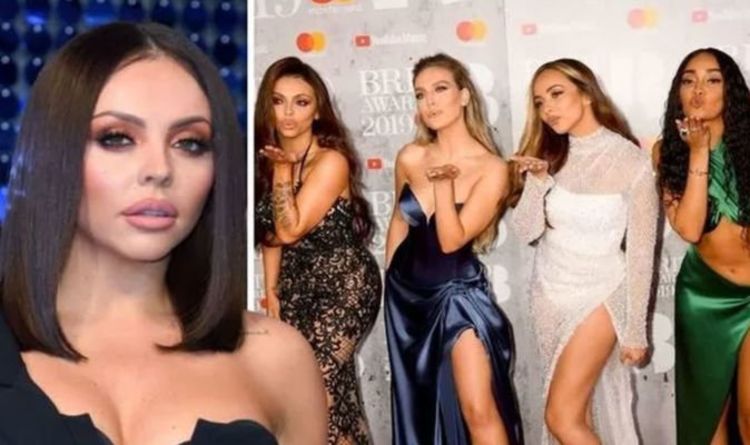 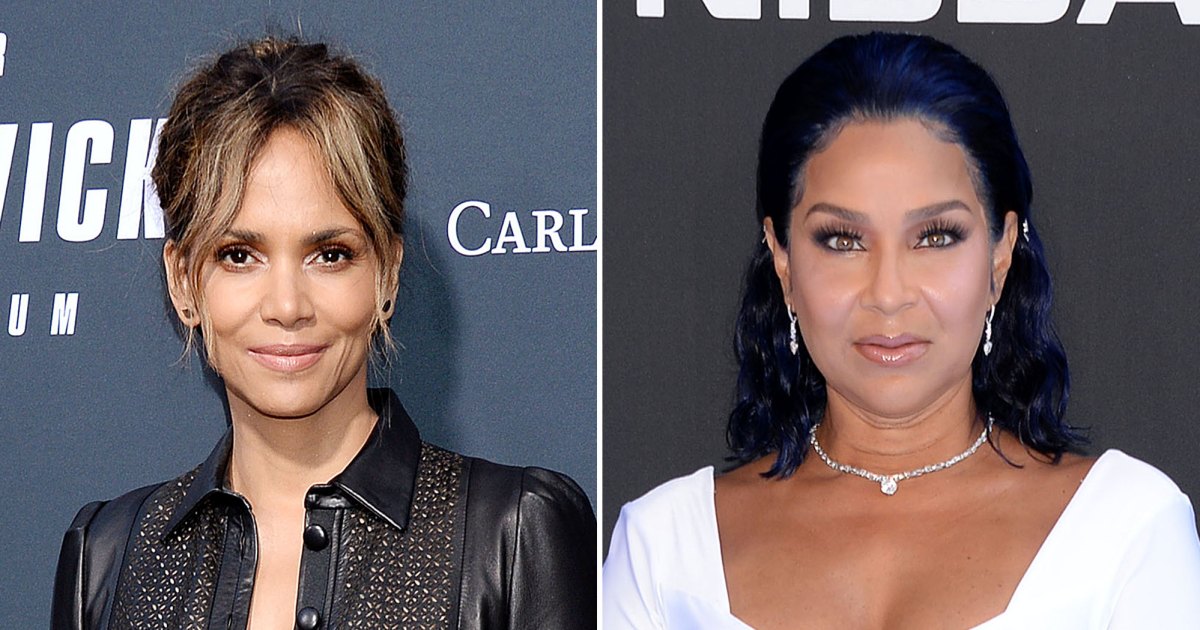 Um, excuse me? Halle Berry clapped back after her bedroom skills were called into question by LisaRaye McCoy. The Player’s Club star, […]