The Yellowstone Volcano Observatory (YVO) 2021 Annual Report noted that in 2021, there were 2,773 earthquakes recorded by the University of Utah Seismograph Stations. These included 10 magnitudes 3 earthquakes, 163 magnitudes 2 earthquakes, and 2,600 earthquakes with magnitudes less than 2. Earthquakes of magnitudes between 2.5 and 5.4 are often felt by observers on the surface, although they tend to only cause minor damage.

The YVO monitors volcanic and hydrothermal activity associated with the Yellowstone magmatic system and carries out research into magmatic processes occurring beneath Yellowstone Caldera.

It is also responsible for issuing timely warnings and guidance related to potential future geologic hazards, particularly as experts warn that the Yellowstone supervolcano could destroy everything within a 40 miles radius in the event of a supereruption.

The report found that the number of earthquakes in 2021 was significantly more than the 1,722 earthquakes that took place in 2020.

However, the authors of the report noted that this is only slightly higher than the historical average of about 1,500–2,500 earthquakes per year.

Of the earthquakes that were recorded in 2021, 65 percent occurred as swarms, which are really small quakes occurring over a short period of time.

The authors said: “Overall subsidence of the caldera floor, ongoing since late 2015 or early 2016, continued at rates of a few centimetres (1–2 inches) per year, whereas deformation in the Norris Geyser Basin area was below detection levels.

“Satellite deformation measurements indicate the possibility of slight uplift amounting to about 1 centimetre (less than 1 inch) along the north caldera rim, south of Norris Geyser Basin.”

READ MORE: Yellowstone volcano simulation study: ‘Virtually nothing you can do’

The report said: “Four earthquakes during the year were felt, meaning that people reported some shaking.

“The largest event of the year was a magnitude 3.6 earthquake, which occurred beneath Yellowstone Lake on July 16 at 6:45 p.m. local time.”

The report also found that the Steamboat Geyser, while active, erupted 20 times in the past year, less than half of the 48 eruptions each in 2019 and 2020. 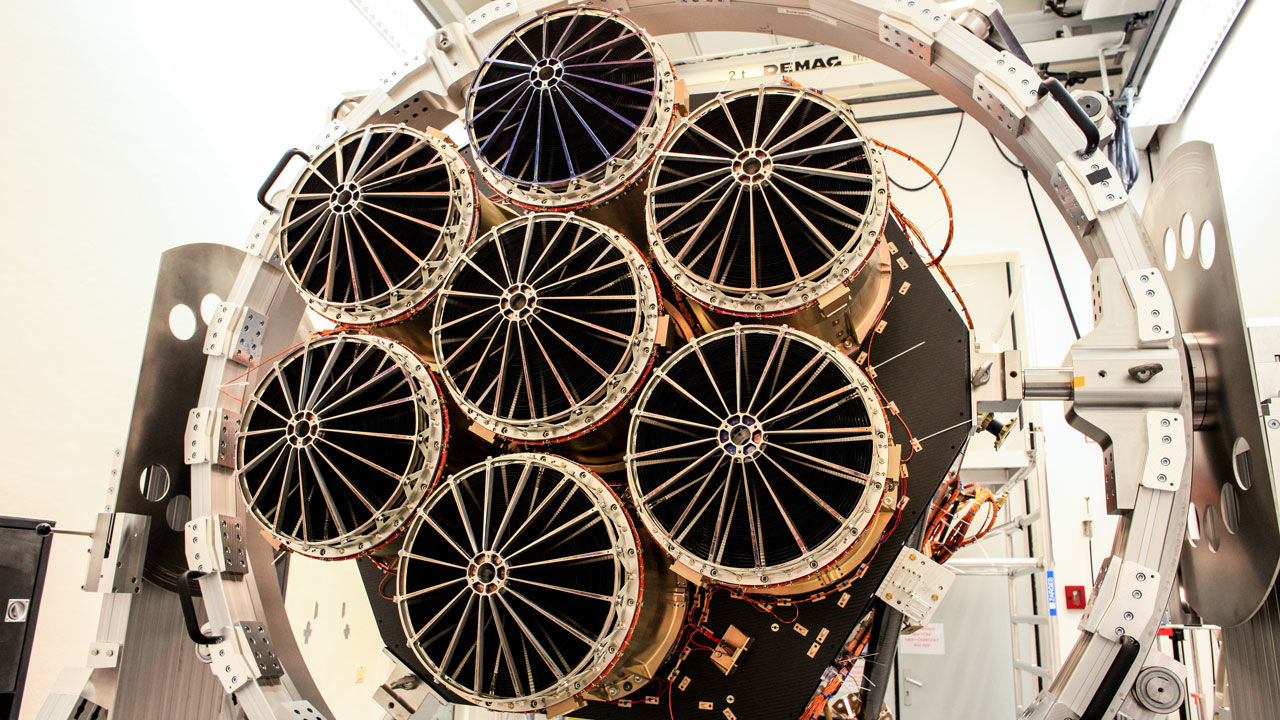 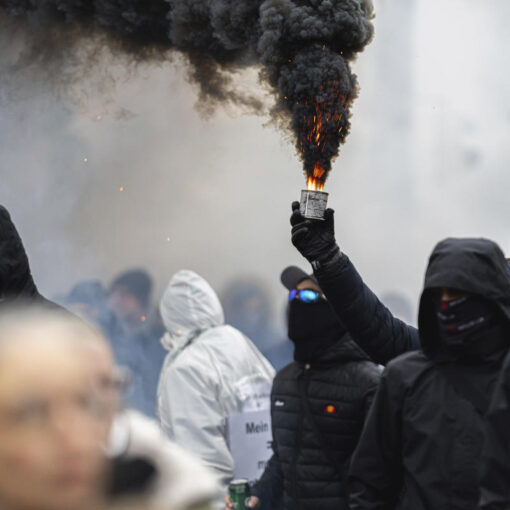 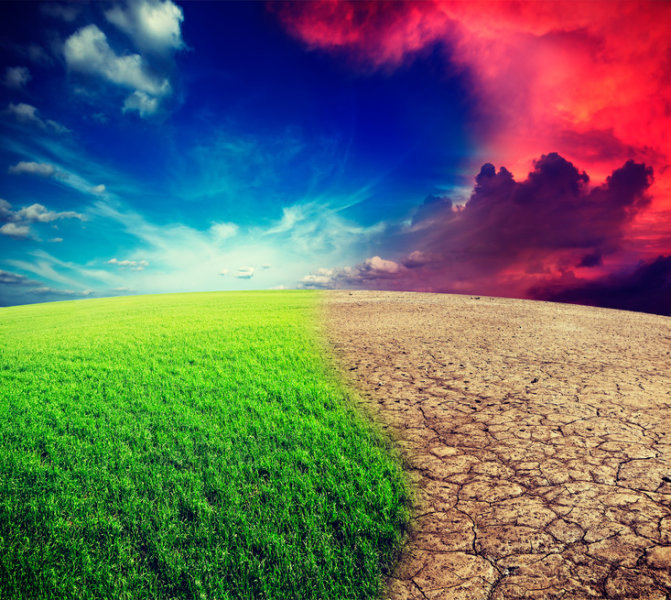 Approaching the second half of the century, the United States is likely to experience increases in the number of days with extreme […] 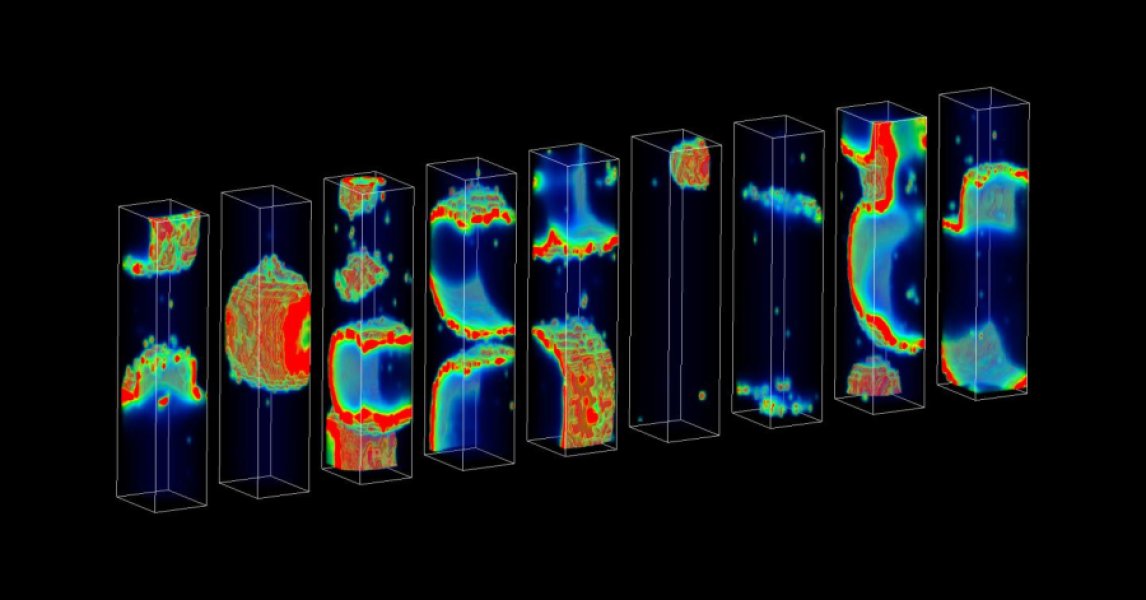