A woman in North Carolina has died after becoming stuck inside an industrial bread machine for over an hour — the second such death in the state this month.

Virginia López Severiano, 44, was cleaning an industrial food mixer used to make bread at Azteca Market in Selma when half of her body became trapped inside the machine.

The Selma Fire Department “basically took the machine apart in order to get the woman out,” a statement to WNCN explained.

Fire Chief Phillip McDaniel told WRAL that it took “small tools” to complete the “tedious rescue” that released the worker. He said that the machine appeared to be on when López Severiano began cleaning.

After being freed, López Severiano was airlifted to Duke University Hospital where doctors planned to operate on her arm. She passed away from her injuries that night.

Her grieving daughter took to Facebook to confirm the news and honor her mother. Miriam Amado-Lopez remembered her mother as “kind, funny, silly, hard-working, beautiful, a provider, a nurturer and the backbone of our family.”

“My mom is the best mother a girl could have. She taught me resilience, the importance of hard work, and she showed me what true love felt like. From a young age my mom did not have the easiest life. She started working at a young age to help support her family and eventually decided to travel hundreds of thousands of miles to try to give her family a better chance at a good life.”

A GoFundMe page created to support the family surpassed the $5,000 goal within the first day of being shared online.

Amado-Lopez expressed her family’s gratitude for the donations in another Facebook post. “The proceeds will go for funeral expenses and any other related costs for my mother’s arrangement. Thank you all for the your [sic] support. I have always said and believed that community is so important and vital and I have never been more grateful than now.”

The Occupational Safety and Health Administration (OSHA) is investigating the incident. This is the second death caused by an industrial mixing machine at a North Carolina bread factory within a month. 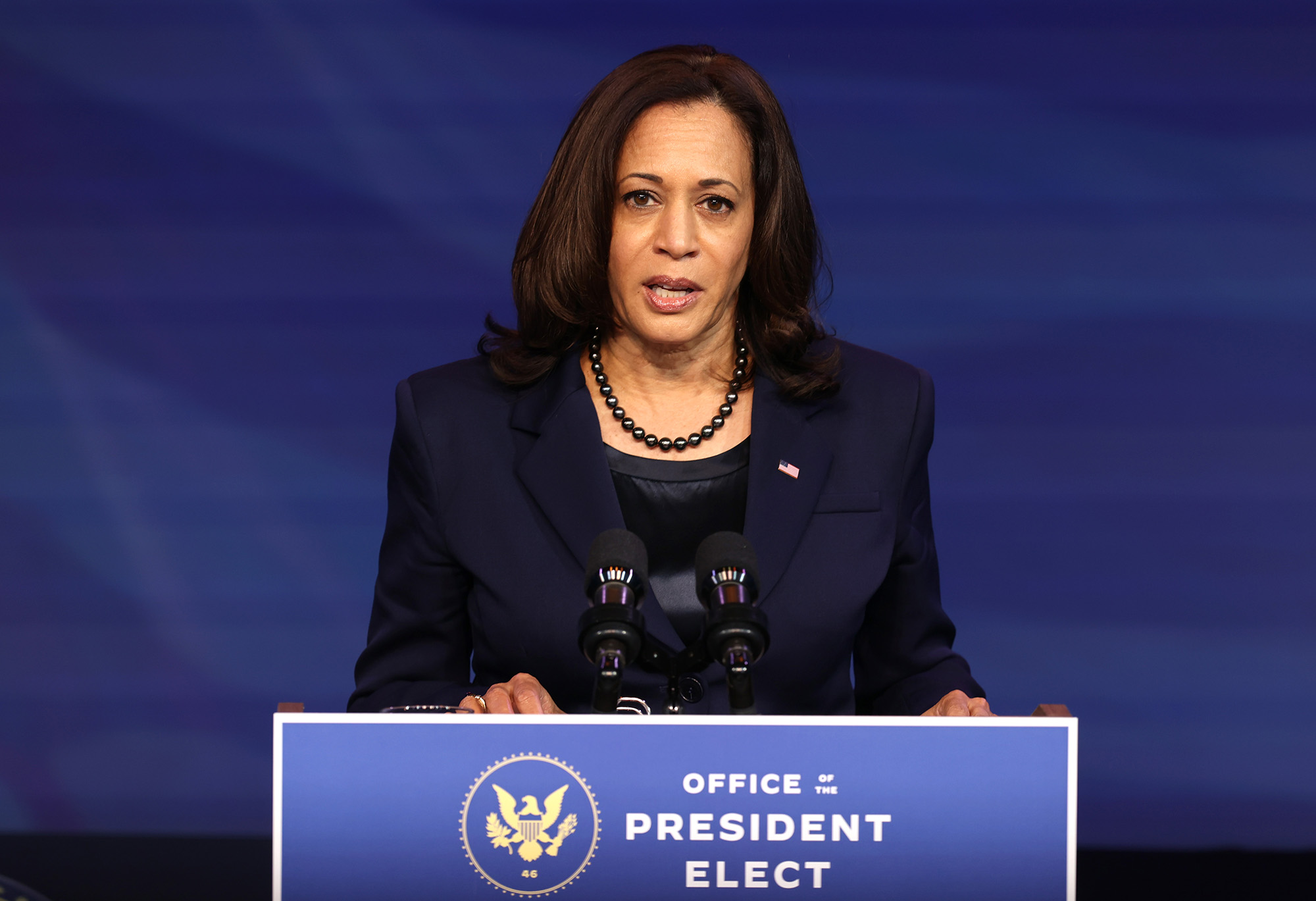 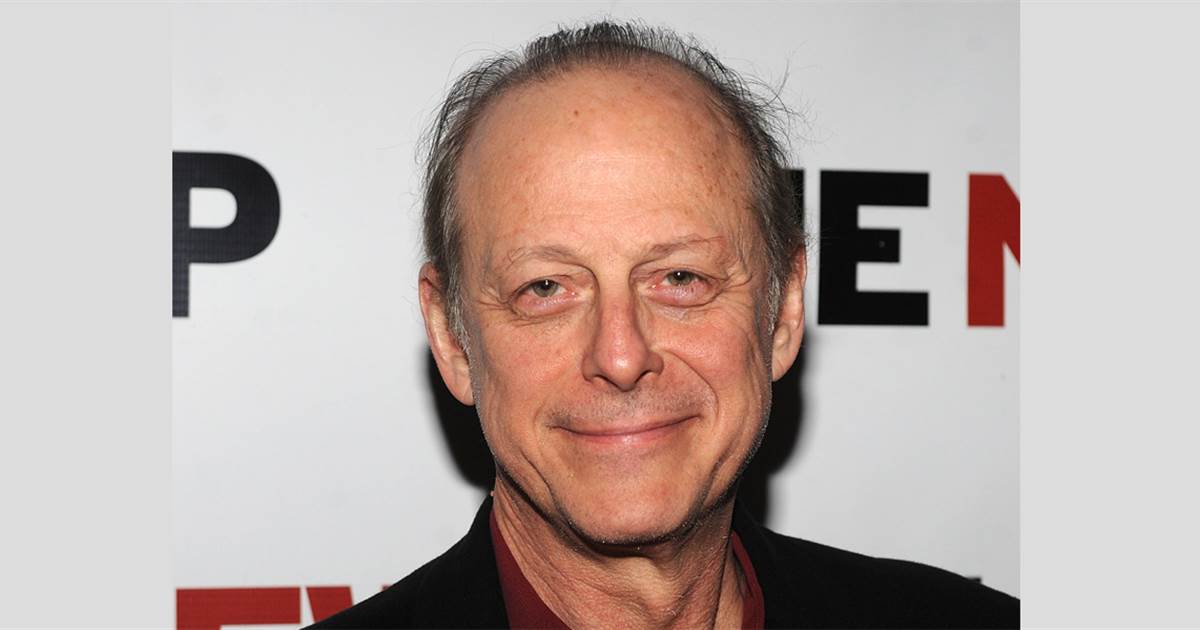 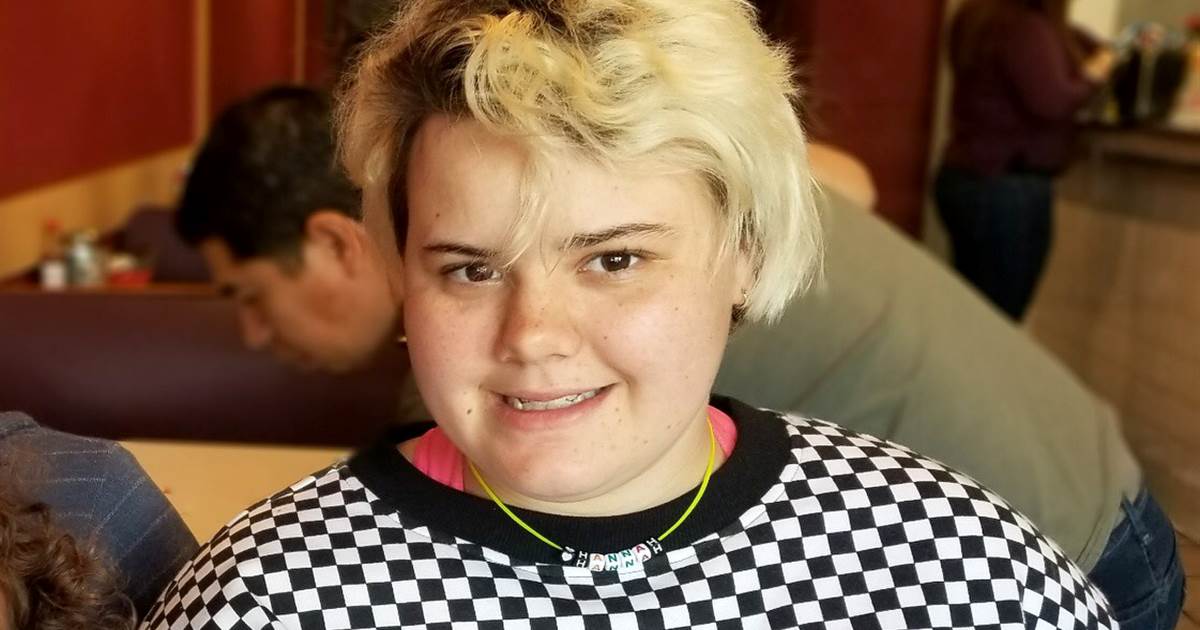 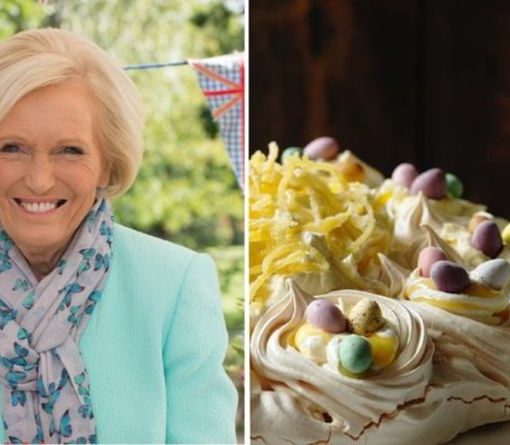 Mary Berry, 85, is a baking expert who started her career as a recipe taster before later becoming a judge on The […]