Ukrainian forces, having spotted the Russian warship in the Black Sea, called their American contacts for confirmation that it was in fact the Moskva, sources familiar with the events told CNN. The US responded that it was, and provided intelligence about its location. It is not clear whether the US knew Ukraine would move to strike the ship, however, and the US was not involved in that decision, the sources said.

The ship sank after it was struck by two Ukrainian cruise missiles on April 14, dealing a huge blow to the Russian military.

The episode, first reported by NBC News, reflects the Biden administration’s increasingly forward-leaning posture when it comes to sharing intelligence with Ukraine, part of a broader policy shift toward helping Ukraine defeat Russia decisively on the battlefield and significantly weaken its military. 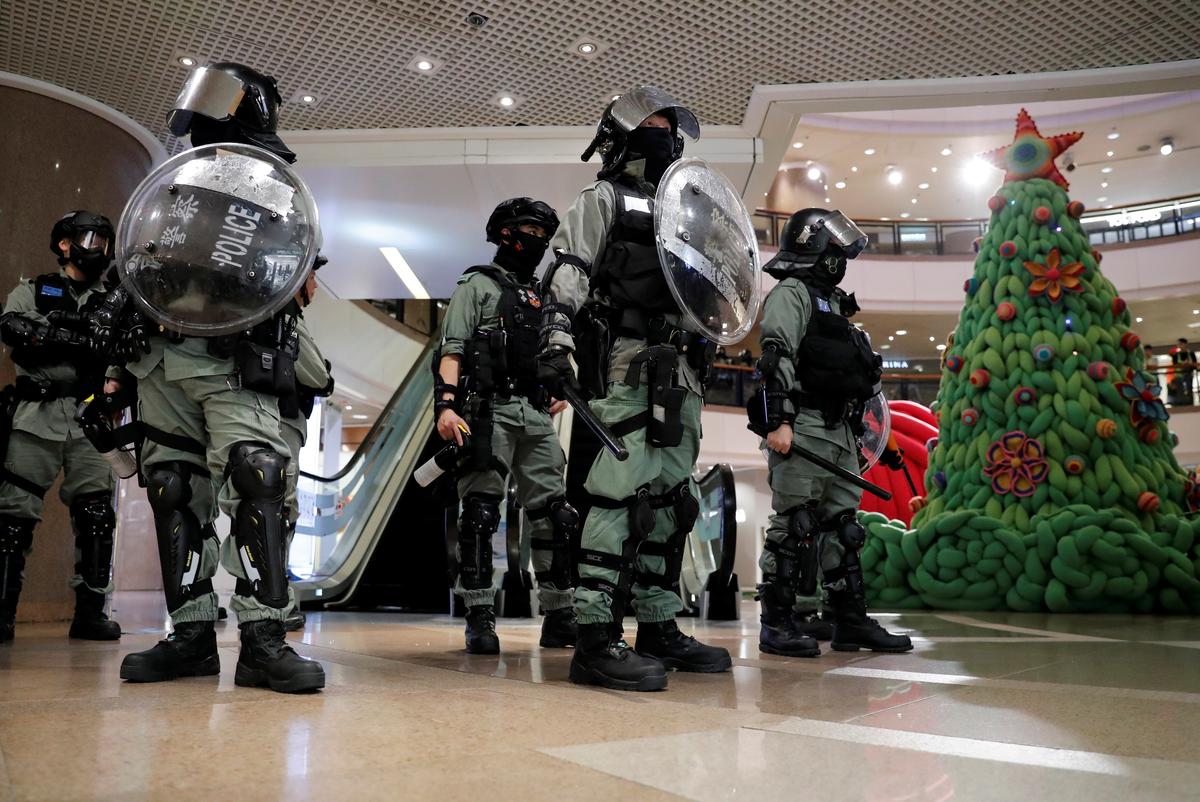 The Ukrainian President issued the mobilisation order less than 24 hours after Vladimir Putin’s soldiers launched their full-scale invasion of the country. […] 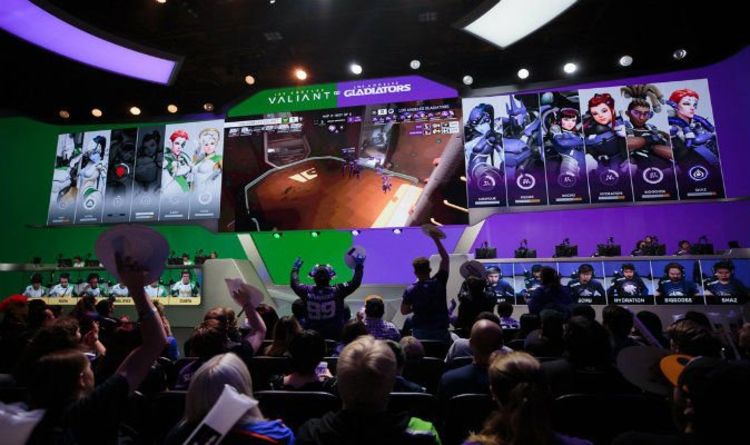 The Overwatch League Season 2 schedule begins in just a few short hours on Twitch, with the first games pencilled in. Since […]