Steve Burton‘s marriage is over after 23 years.

The General Hospital actor confirmed he and wife Sheree Burton have ended their relationship. In an Instagram Story on May 4, he wrote, “I wanted to clear something up. Sheree and I are separated.”

He also alleged that while Sheree is pregnant, the baby is not his. “She recently announced that she’s expecting her 4th child,” he wrote. “The child is not mine.” It’s unclear if Sheree has a new partner.

“We are still co-parenting our three beautiful kids,” he said in his post, adding, “We would appreciate privacy at this time. Much luv, Steve.”

Sheree, who describes herself as a nutrition and fitness coach, has not publicly commented on Steve’s announcement. E! News has reached out to her for comment but has not heard back.

In recent months, Sheree has reflected on her “mistakes” in her life. “If you could go back, what would you tell your younger self?” she captioned a photo in January. “I would have said.. Follow your passions.. People will hurt you, but always be kind and take the high road.. Don’t be afraid to fail or try new things.. Learn from your mistakes because you will make mistakes..it’s ok! You are strong, brave, beautiful and capable of anything you put your mind to. Life is short, so live it and love everyone.” 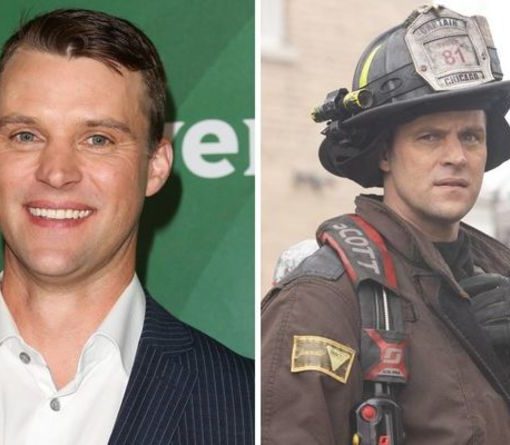 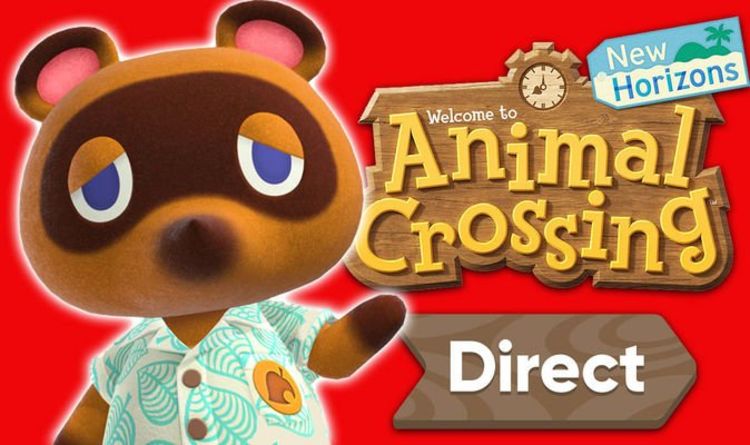 News of the upcoming Animal Crossing Direct was revealed by Nintendo social channels on Tuesday. One of those was the Nintendo UK […] 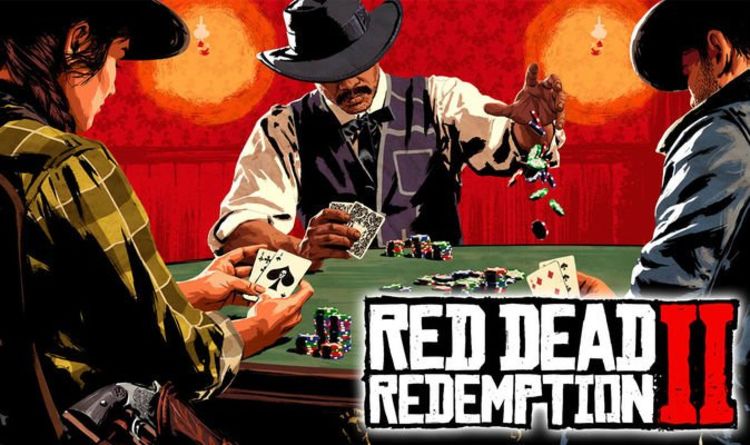 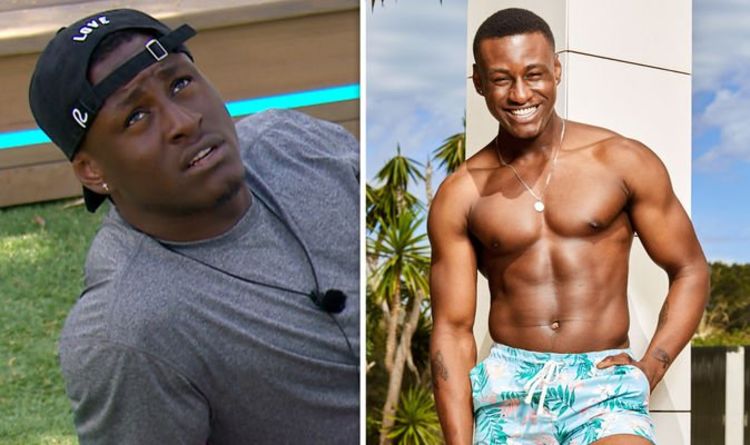 Love Island 2019 lost a contestant yesterday (Tuesday, June 12) after Sherif Lanre confirmed his exit from the villa. Sherif made his […]