A company owned by the wife of the federal judge who outraged Ohio State University sex abuse victims last year when he dismissed the remaining lawsuits against the school won a $313,000 contract to provide the university with flags two years before her husband was assigned the controversial cases, according to OSU records obtained by NBC News.

Lori Leavitt Watson, who owns The Flag Lady’s Flag Store in Columbus, Ohio and is married to Judge Michael H. Watson, supplied the school with what’s known as “Block O” flags that were given to students at the August 2016 convocation, OSU spokesman Ben Johnson confirmed.

Lawyers for the OSU athletes and students who according to an independent investigation were sexually abused by Dr. Richard Strauss said they only recently became aware of the judge’s wife’s big payday. The plaintiffs this week filed an appeal with the Sixth Circuit Court of Appeals seeking to overturn Watson’s decision.

“Yes, he should have disclosed to the attorneys that his spouse’s business received direct orders from Ohio State before he took the cases,” Rocky Ratliff, a former OSU wrestler and lawyer for 48 of Strauss’ victims, said. “One hundred percent this should have been disclosed and he should have recused himself due to that fact.”

“The elevated fiscal year 2017 expenditure is due to a single purchase of Block O flags given to students at convocation in August 2016, approximately two years before the first legal filing in July 2018,” Johnson said in a series of emails, adding that “all purchases were approved by University Purchasing in accordance with applicable rules and regulations.”

NBC News reached out to The Flag Lady’s Flag Store, the Watsons and Eric Weitz, spokesman for the Southern District of Ohio, for comment about the latest revelation, but did not immediately hear back.

But in September 2021, Watson did not mention the 2016 flag order when he conceded during a court hearing that he failed to disclose that her company did business with OSU. The judge’s disclosure came after an NBC News reporter inquired about his wife’s financial dealings with the university.

“Importantly, the reporter who submitted the question was under the belief that my wife’s business has a lucrative contract with Ohio State and I want to point out that my wife is a licensee through OSU licensing and trademark and the contract is a license agreement,” Watson said, according to a transcript of the court hearing that included the victims’ lawyers and OSU’s attorneys.

But Watson, who previously acknowledged that he also teaches a law class at Ohio State, conceded in the transcript that “the appearance of impropriety may be implicated.”

Johnson insisted at the time that Lori Leavitt Watson’s store was just one of 400 around the country licensed to sell products bearing the university’s logo or colors. He also noted that OSU spent less than $16,000 at the store in fiscal year 2021.

Nevertheless, the victims’ lawyers asked that Watson recuse himself and that a new judge be assigned to the cases.

But less than two weeks later, Watson dismissed the lawsuits saying the cases could not move forward because the statute of limitations for criminal rape cases in Ohio, which is 20 years, had expired. An independent investigation by the Perkins Coie law firm concluded in May 2019 that Strauss sexually abused at least 177 male athletes and students from the mid-1970s to the late 1990s. The investigation also concluded that coaches and administrators knew about it for two decades but failed to stop him. He died by suicide in 2005.

The results of the investigation opened the door to a flood of lawsuits from Strauss victims.

Ohio State found itself under fire in 2018 after a former wrestler named Mike DiSabato went public with allegations that Strauss had sexually abused him and hundreds of other athletes under the guise of providing routine examinations and that the school knew about it but did nothing to stop him.

Watson, who was nominated to the federal bench in 2004 by President George W. Bush, was chosen to preside over the Strauss lawsuits “through the Court’s standard random assignment procedures,” Weitz said earlier.

After the revelations about Watson’s wife’s business dealings with OSU, the judge gave the victims’ attorneys 10 days to weigh in on whether he should recuse himself.

Before they could respond, photos surfaced of Watson and his wife taking part in a university fundraiser “Buckeye Cruise for Cancer” aboard the Mariner of the Seas, which cruised the Caribbean Feb. 23-29, 2019. Watson had been assigned the Strauss cases seven months earlier.

While several of the victims’ attorneys asked that Watson recuse himself, Ohio State urged him to stay on, saying he was a “model of judicial temperament, compassion toward plaintiffs, patience, commitment to equal justice, and freedom from bias.”

Watson said in a September 2021 ruling where he declined to recuse himself that going on the cruise was not improper because it raises money for the university’s James Comprehensive Cancer Center, not the undergraduate university, and that he took part “in his individual capacity, not in his capacity as a federal judge.”

“Someone has made a mountain out of several molehills,” Watson said. 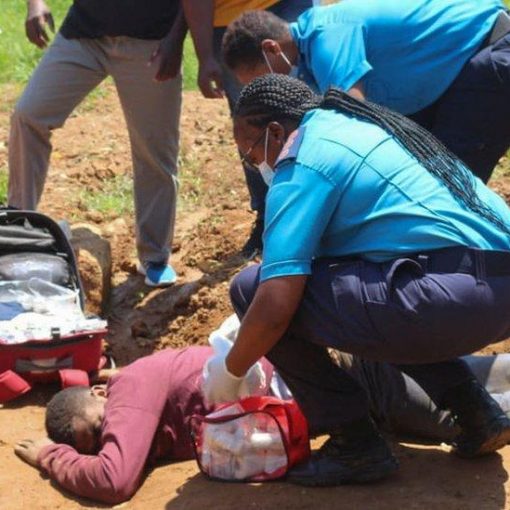 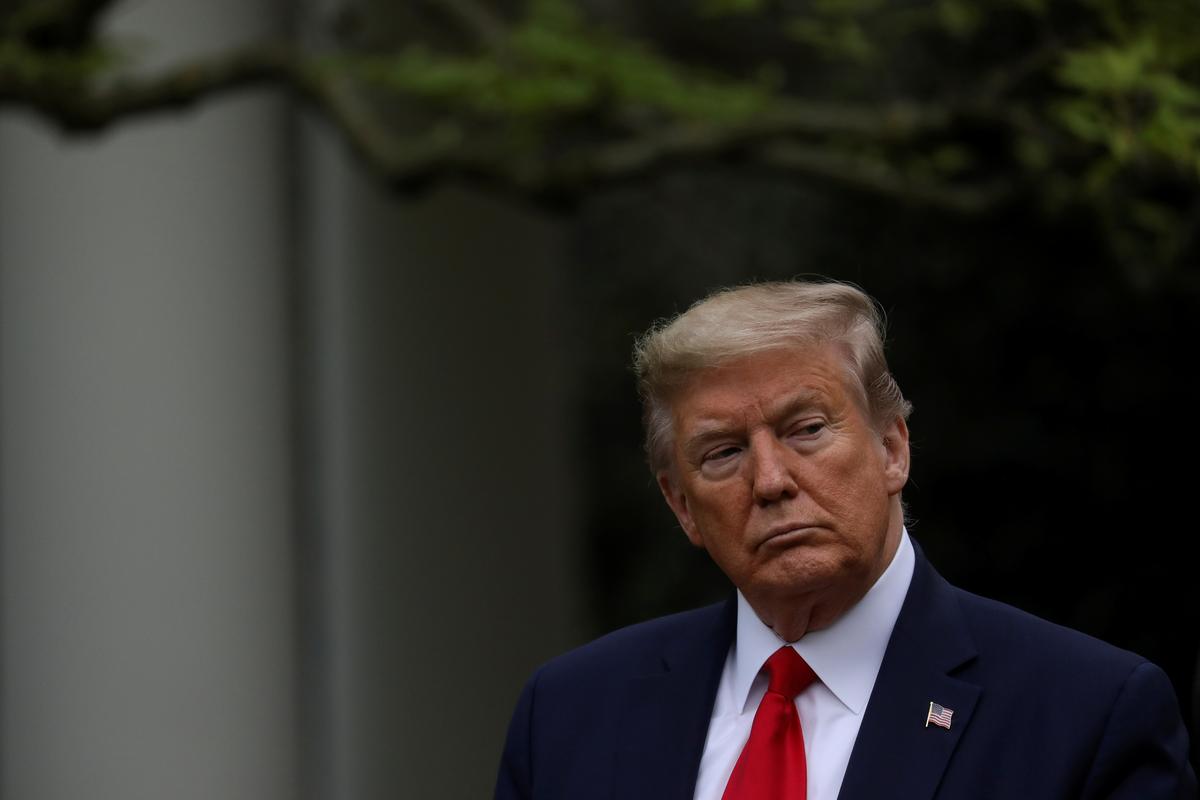