This will mark the sixth round of sanctions against Moscow for waging a war on Ukraine.

Ursula von der Leyen told the European Parliament: “We will phase out Russian supply of crude oil within six months and refined products by the end of the year.

“This will be a complete import ban on all Russian oil, seaborne and pipeline, crude and refined.”

“It will not be easy. Some member states are strongly dependent on Russian oil. But we simply have to work on it.”

The proposal requires approval from all 27 EU countries to take effect. 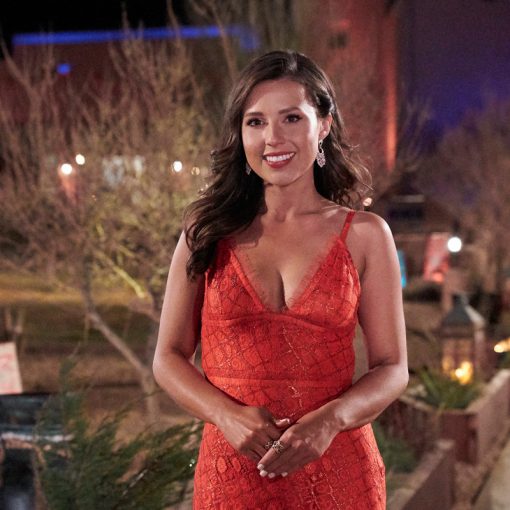 Katie Thurston has challenged “Bachelorette” contestants to keep their hands out of their pants as she searches for the one. In a […] 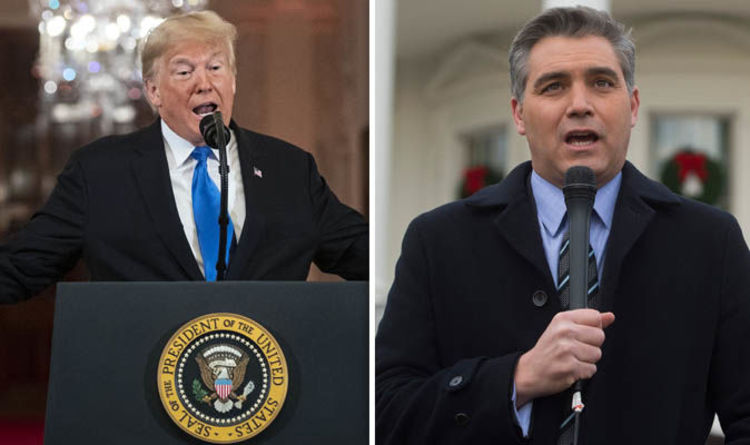 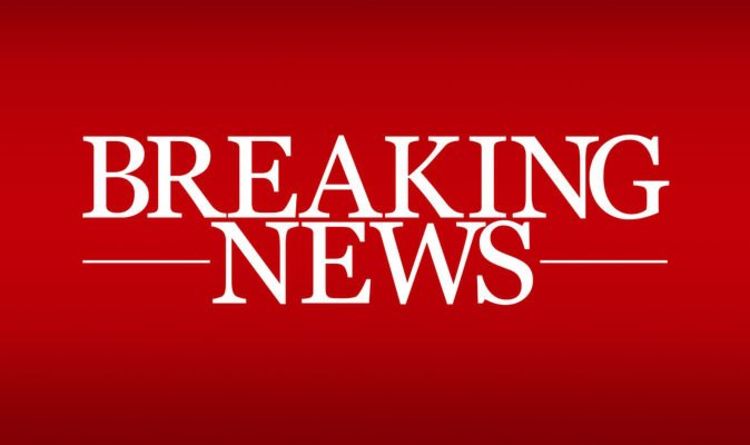 Footage posted on Twitter shows several police, ambulance and fire engines dotted around the plane. The aircraft is stationary on the tarmac […] 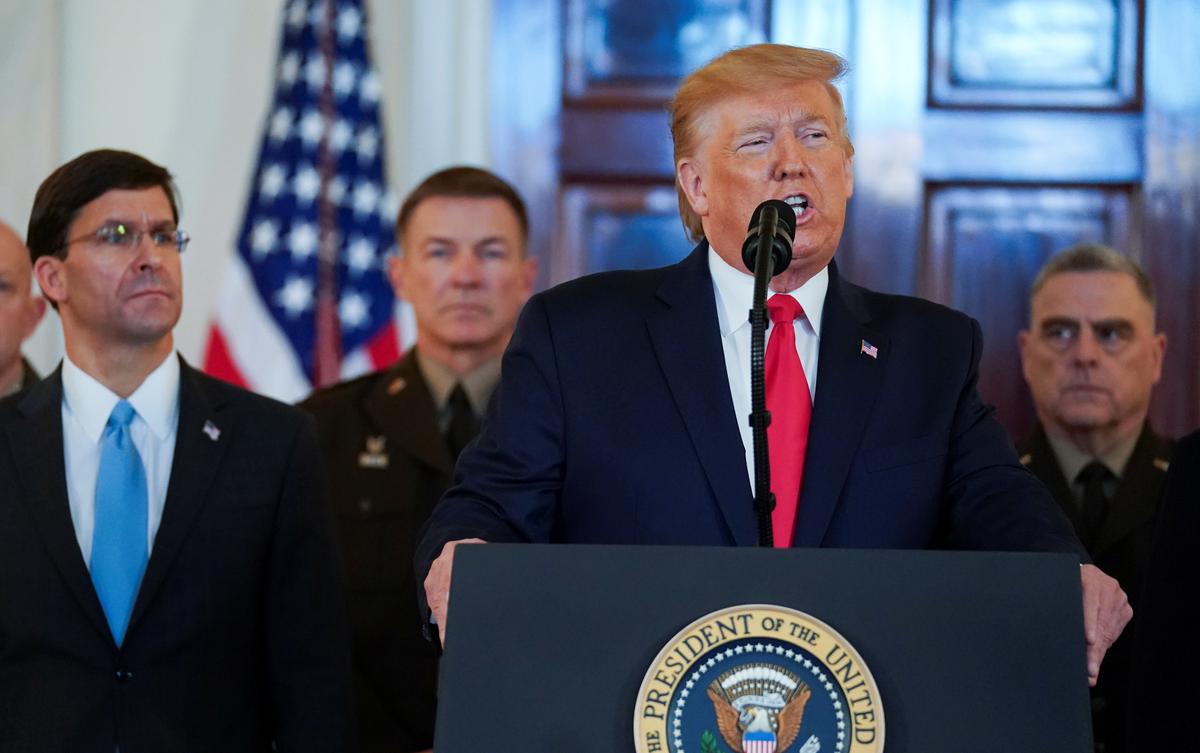