Lauren Conrad recently opened up about struggles she’s faced since becoming a mother to two boys.

Speaking on the new podcast Perelel Lives, hosted by Alex Taylor, the former Laguna Beach star, 36, said she ‘lost’ herself after having her son, Liam.

‘It took about a year for me to feel like myself again,’ she admitted to the host. 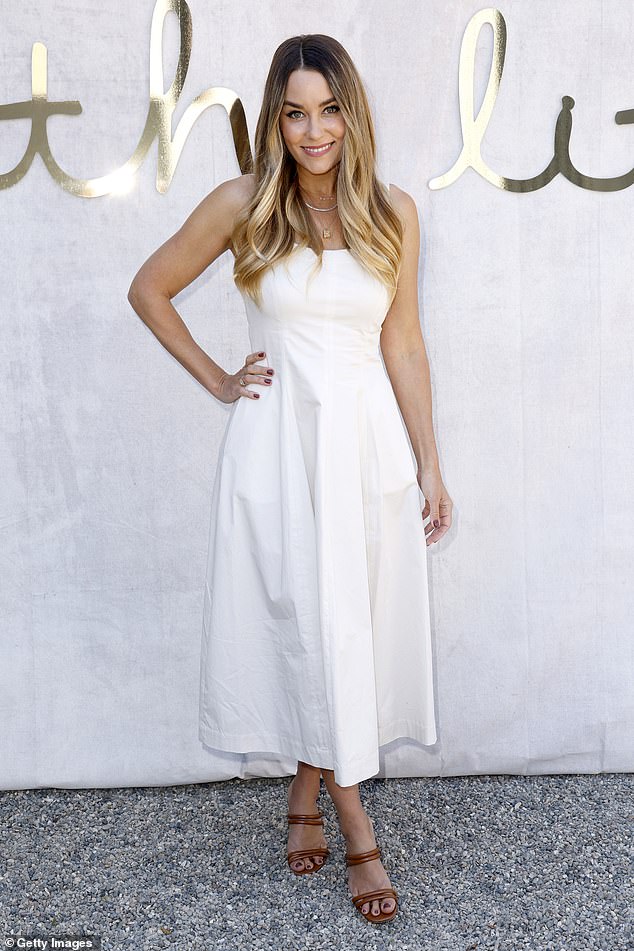 Getting candid: Lauren Conrad recently opened up about struggles she’s faced since becoming a mother to two boys

After her four-year-old son was born she said, ‘I was like, “I don’t know when I’m gonna get back.”

‘Like, “Am I just a new human now?”‘ Lauren married husband William Tell in 2014 and they also share a second son named Charlie, two.

Despite receiving advice from her friends who were already mothers, Conrad said there was no way she could’ve prepared for the journey into parenthood.

She described, ‘I had friends who told me just enough; they told me the things I needed to know. … They helped me prepare with checklists and then were there for me afterwards, in a supportive way.’ 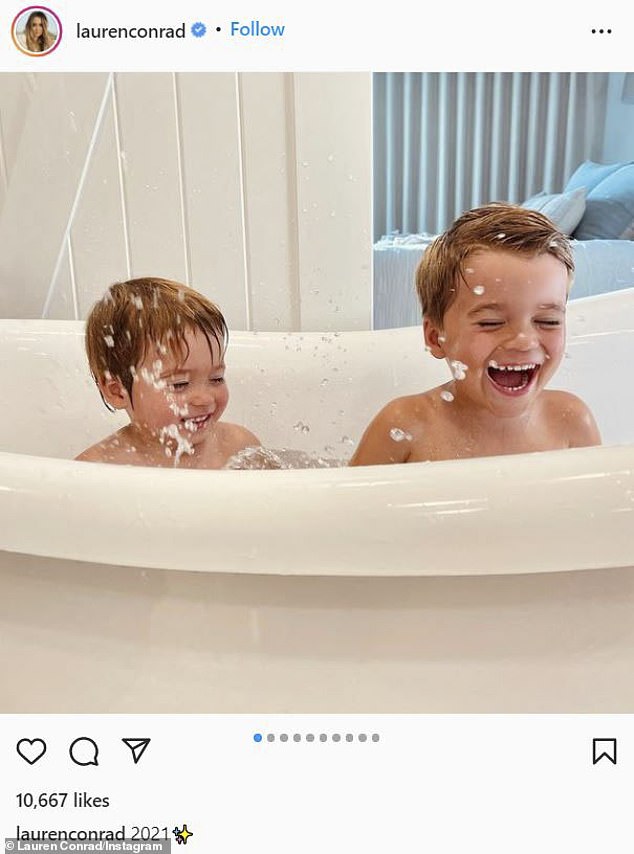 Challenges of motherhood: Speaking on the new podcast Perelel Lives, hosted by Alex Taylor, the former Laguna Beach star, 36, said she ‘lost’ herself after having her second son, Liam

Going on about the new chapter in her life she expressed, ‘I think I was just really focused on the exciting parts and knew I could get through the rest.

‘It’s like a funny game that women play with each other because you know it’s worth it and you can’t just tell that to someone.’

Reflecting on how her pals encouraged her after she said they advised, ‘”You made a human, you’re taking care of them, and it’s a new-[and]-improved.”‘ 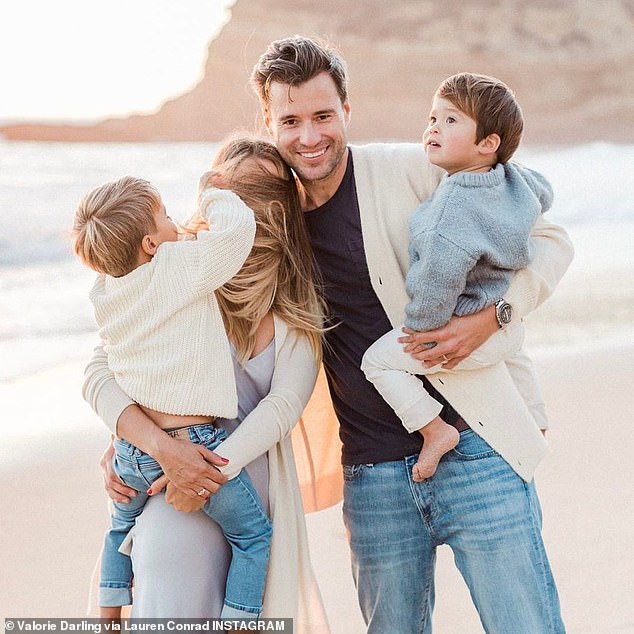 Lauren and William planned to have only two children all along, so the former reality TV star kept that in mind when enduring her second pregnancy.

‘We knew we were gonna be two and done, so that made it a little easier,’ she explained, adding, ‘I wasn’t someone who loved being pregnant. I wasn’t one of those people who like, loved the glow. Even in the hard moments… knowing, “This is the last time I’m gonna do this. I’m not gonna do this again.”‘

Since her days starring as a personality on MTV, Lauren has built a lifestyle brand and now regularly entertains 5.8 million Instagram followers.

The California native has an eponymous fragrance and also designs clothes for women and kids. 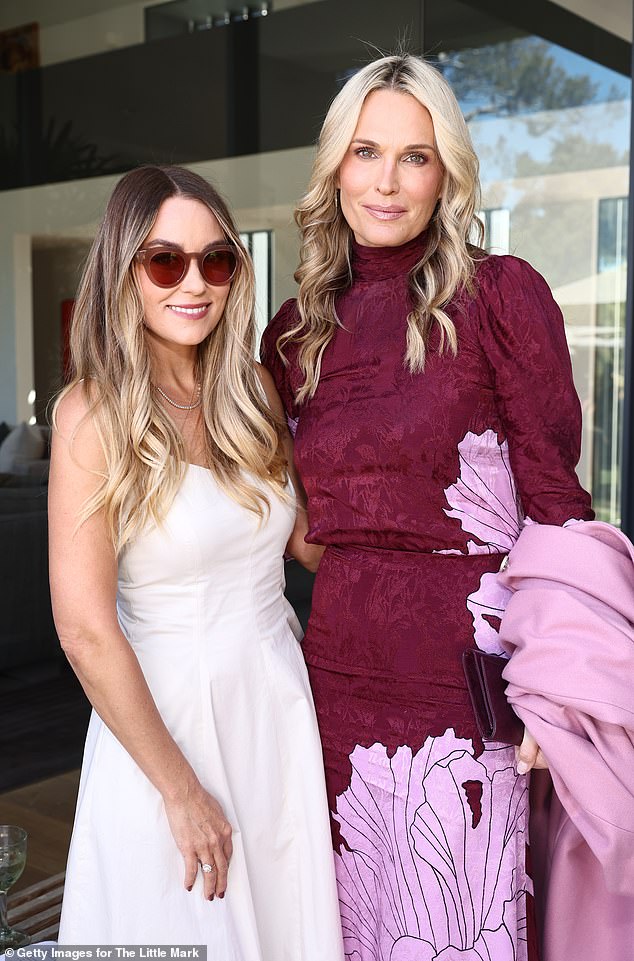 Elsewhere on the podcast Mrs. Tell said she doesn’t try to be a picture-perfect parent.

‘I think a lot of times we get caught up as moms. You know, we’ve built our Pinterest pages. We’ve created this idea that things need to be perfect,’ she admitted.

‘But sometimes when you’re doing stuff for kids, you have to do it for your kids and not for yourself. They just want to have fun,’ she reflected.

Two things the influencer isn’t willing to compromise on are eating lunch with her boys and dropping them off at school without the help of a nanny. 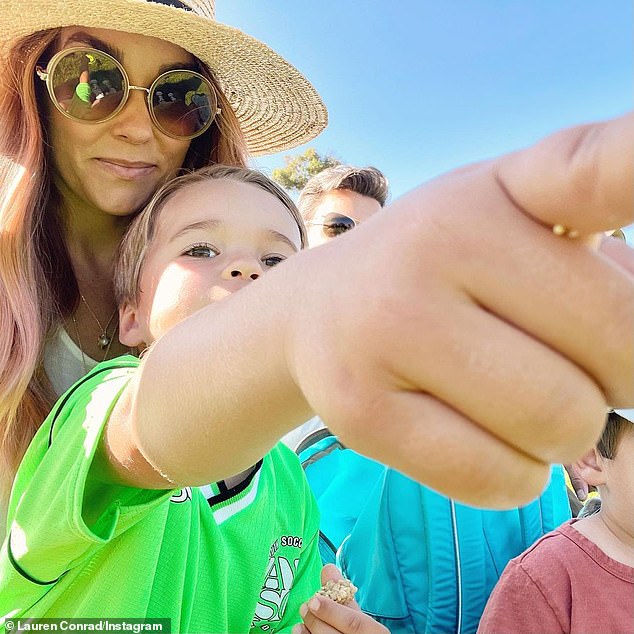 Another pointer she has for mothers is to carve out time to do things without your kids.

‘It’s important to just be you for a minute,’ she advised.

A built-in emotional support system goes a long way as well.  She noted, ‘I have a community of friends that are…just constantly reminding each other, “You’re doing great. I’m proud of you. You’re such a good mom.”

‘That makes a difference.’ 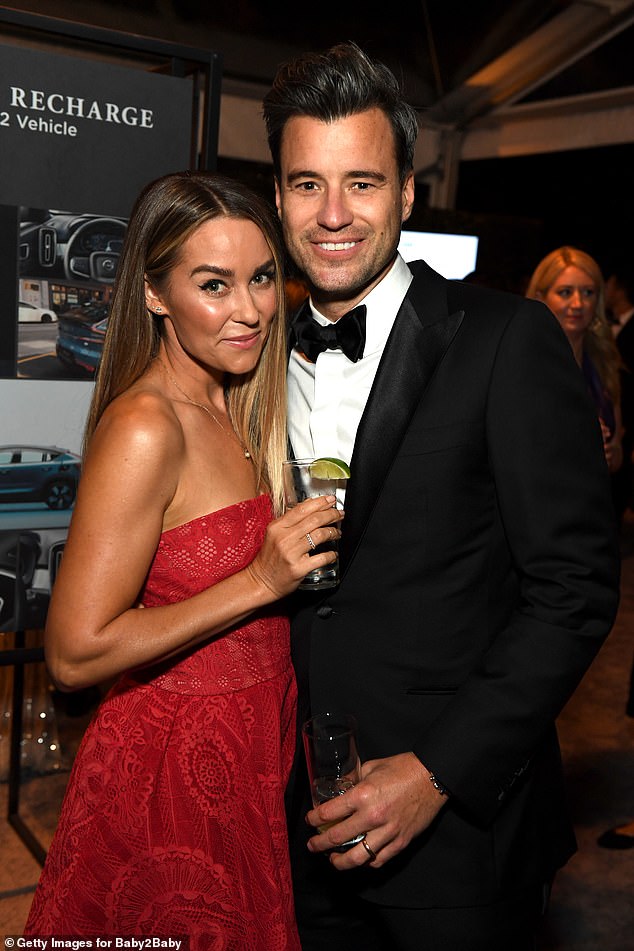 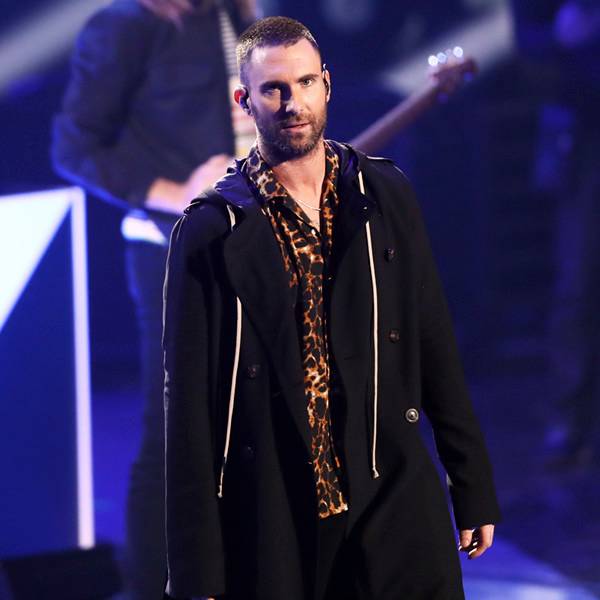 What could make a Pampers commercial with John Legendand his family even cuter? How about…fellow dad Adam Levine acting like a dad. The singer, […] 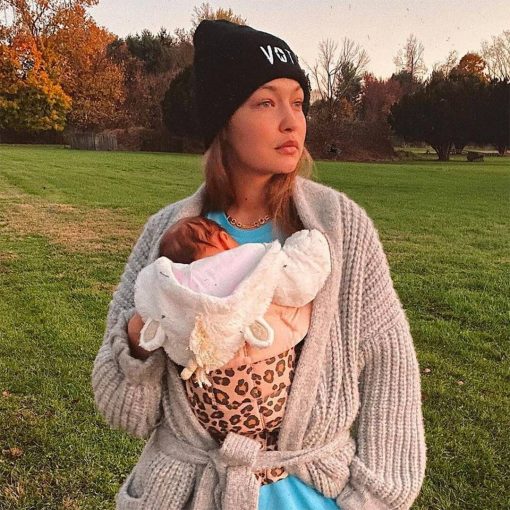 Khai is one happy baby! Gigi Hadid took to Instagram on April 4 to share a sweet Easter Sunday photo of her first […] 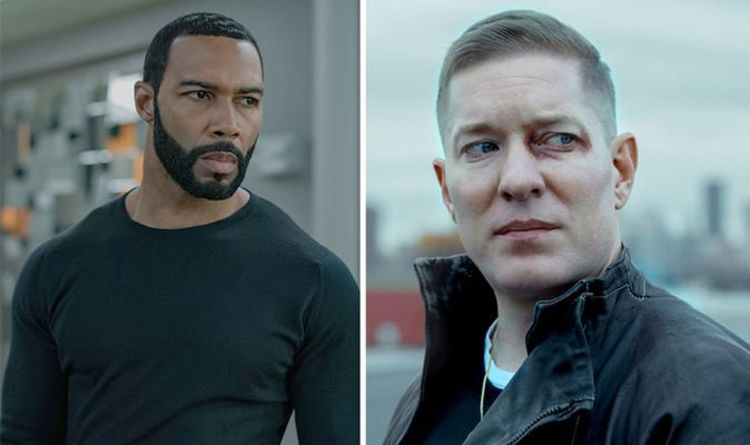 Season six debuted in the US on American network Starz yesterday (Sunday, August 25) and was expected to be landing today (Monday, […] 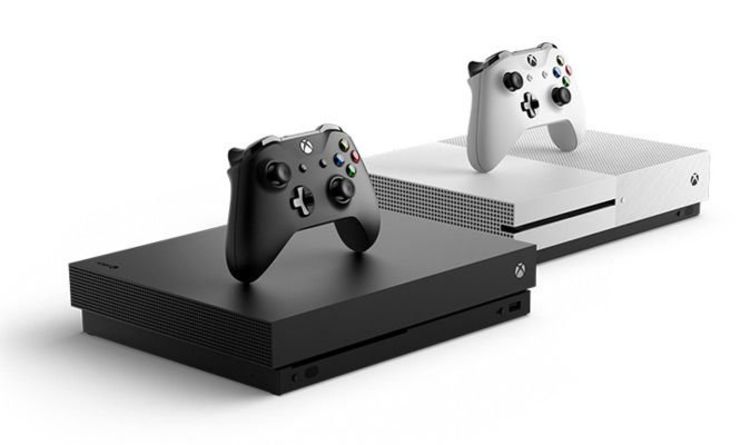 Xbox One gamers with the right subscription can now start playing Anthem, ahead of those on PS4 and PS4 Pro. Anthem recently […]