The Elizabeth line will open on 24 May, with the tunnelled central London section of the long-delayed £19bn Crossrail project now ready for passengers.

Transport for London said that the line will open, subject to final safety approvals, the week prior to the Queen’s Jubilee celebrations.

The line is set to massively boost capacity on transport in London and the South East, cutting journey times, with a number of new stations and much longer, spacious trains.

The Elizabeth line will initially operate as three separate railways, with the overground services already running as TfL Rail in the west and east planned to join directly with the central section from this autumn.

The economic clouds over the eurozone have darkened, with new data showing retail sales fell in March, by 0.4%.

Many EU countries relaxed Covid-19 restrictions in March, which could have supported spending in the shops. However, households are now being hit by soaring energy prices and other costs instead.

The biggest monthly fall was for mail orders and internet purchases, down 4.3%, as people returned to shops rather than buying online.

This graphic shows how Crossrail will link passenger services from the east and west of London.

Transport for London says it will transform travel across London and the South East, by:

Part of the delay and cost has been in Crossrail’s complicated signalling, which integrates three different systems, our transport correspondent Gwyn Topham explains:

Trains will run automatically in the central tunnels but need to switch to different signalling systems on both the eastern section of the railway to Shenfield and on the lines to Reading and Heathrow in the west.

Until that is fully operational, passengers travelling in the existing TfL Rail outer branches will need to change at Paddington or Liverpool Street stations. Trains from east or west will directly cross the central section later this year, and services running all the way through are expected to start next year.

More signs with the purple livery of the Elizabeth line will be uncovered in the coming weeks, as well as the updated tube map showing the connections with the rest of the TfL network. Bus services will also be changed in east London to connect with the new stations.

The mayor of London, Sadiq Khan, has welcomed the news that Crossrail services will finally start running through central London on May 24:

“This is the most significant addition to our transport network in decades, and will revolutionise travel across the capital and the south-east – as well as delivering a £42bn boost to the whole UK economy and hundreds of thousands of new homes and jobs.

“Green public transport is the future and the opening of the Elizabeth line is a landmark moment for our capital and our whole country, particularly in this special Platinum Jubilee year.”

Crossrail services will start with 12 trains per hour between Paddington and Abbey Wood, from 6.30am to 11pm.

But they’ll initially only operate from Mondays to Saturdays, with Sunday set aside for further testing and software updates, “in preparation for more intensive services from the autumn.”

The aim is to increase to 22 trains per hour in the autumn, in the peak between Paddington and Whitechapel.

At the start, passengers coming in from the west on trains from Reading and Heathrow to Paddington, and from Shenfield to Liverpool Street in the east, will need to change onto the new trains.

Services from Reading, Heathrow and Shenfield should connect with the central tunnels from this autumn this year.

The Bond Street Elizabeth line station is not ready, so won’t open on May 24 as work is still ongoing after construction problems. TFL hopes it will open by the end of the year.

The station continues to make good progress and the team at Bond Street are working hard to open the station to customers later this year.

Sunday Times transport editor Nicholas Hellen points out that while Crossrail is finally opening in London, the North of England is still waiting for similar investment:

Northern Powerhouse Rail (NPR), or High Speed 3, is a proposal to connect Liverpool, Manchester and Leeds with new fast services, along with upgrades to services to York, Hull and Sheffield.

But in 2021, the government decided the full high-speed east-west line linking Manchester to Leeds will not be built, and scrapped the eastern leg of the HS2 project to Leeds.

The downgrade was heavily criticised, with senior Conservative MPs, regional leaders and industry figures accusing ministers of betraying the north with a delayed and downgraded £96bn rail plan.

Our transport correspondent Gwyn Topham toured the Elizabeth line in February, and reported:

On the first media trip to see the line in action, riding on spacious trains along the tunnels winding from Paddington to Liverpool Street, flaws appeared conspicuously absent. Twelve trains an hour are now running in the central section excavated under the capital, with an official deadline for opening at the end of June.

Andy Byford, the transport commissioner, said the opening would be “a massive fillip to London’s morale and confidence” after the capital was drained of so much life during the pandemic. “When people arrive, day one, they will be blown away by the scale and by how quiet and smooth the train ride is.”

On the concourse below the glass roof of Paddington’s Elizabeth line station, Byford’s words seemed no exaggeration, with trains arriving barely audibly behind the screens sealing the track from the platforms.

Mark Wild, the chief executive of Crossrail, said it was “epic, a beautiful outcome”. Most of the volumes of the newly built stations, such as the control rooms, aren’t even visible, he said: “The Shard would fit in here quite comfortably.”

Crossrail’s first official opening planned for December 2018 was cancelled, and Byford explained in February that the line “has to be flawless” before it launched.

Crossrail have put together this video showing the work behind the long-delayed £19bn line, which finally opens in three weeks: 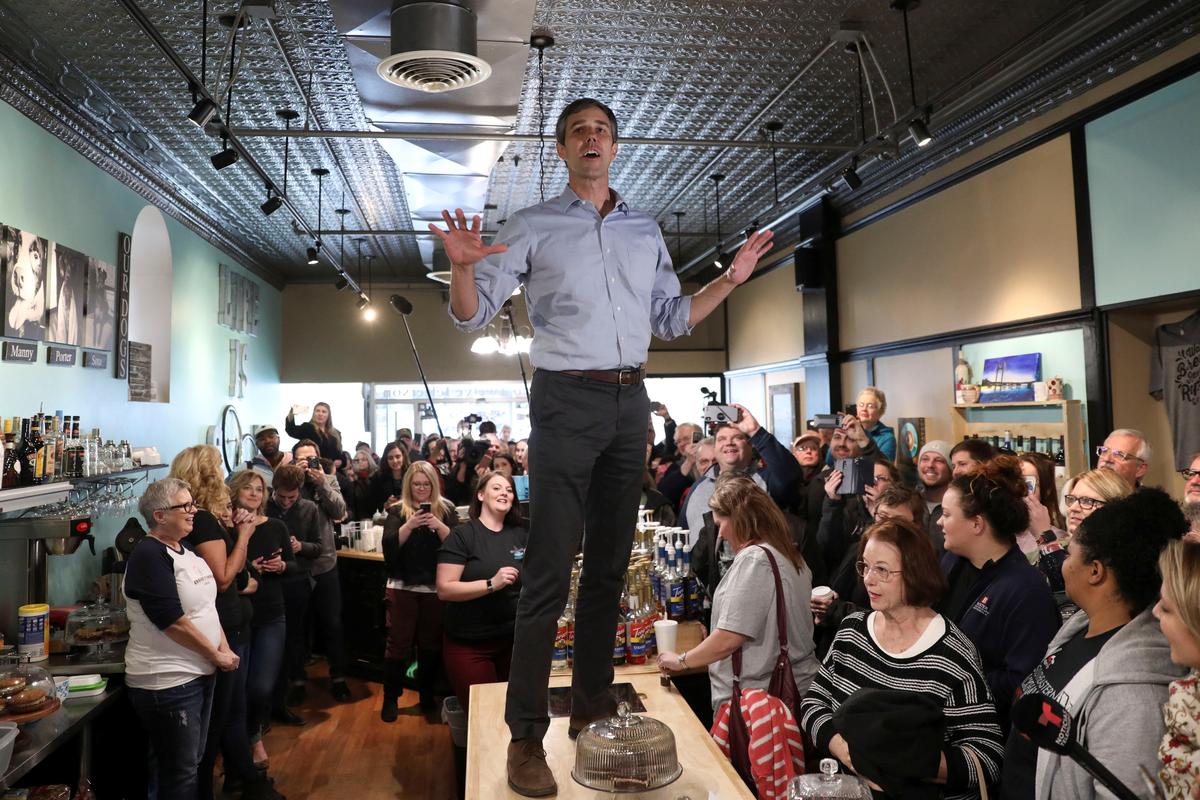 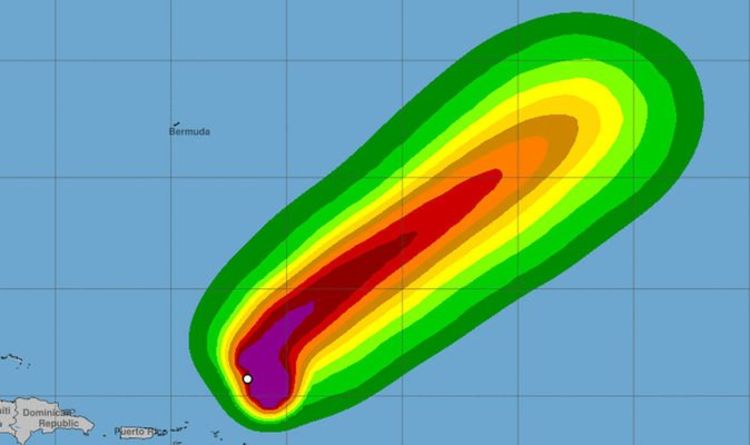 Tropical storm Sebastien is the latest system to take to the Atlantic ocean, as hurricane season draws to a close. The storm […] 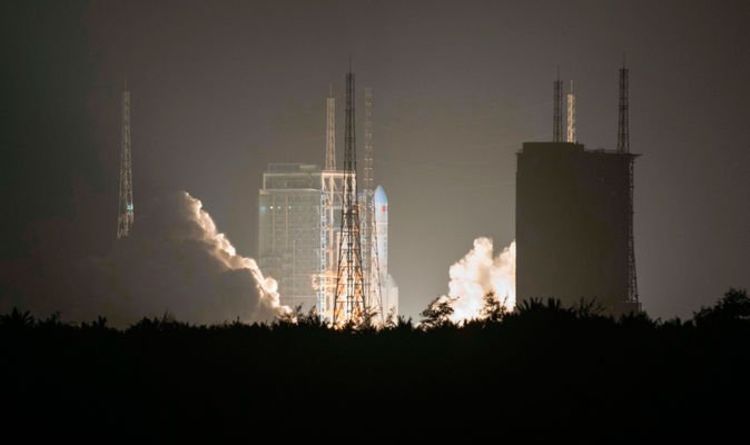