Speaking on the finale, co-creator Howard J. Morris told Vanity Fair: “We had to figure out how to end a show satisfyingly that’s about beginnings.

“You want to feel like something happened that made it feel like an ending, but also don’t want to sell out the show and have some horrible thing happen.”

With Netflix no longer interested in long-running shows, Kaufman admitted: “To be honest, they were right, because the show starts telling you what it wants.

“We had done the stories that were most important to us, and it felt like it was the right time to end the series. And it’s better to leave them wanting more than to have people go, ‘Oh, they should have ended last year.’”

Grace and Frankie is available on Netflix. 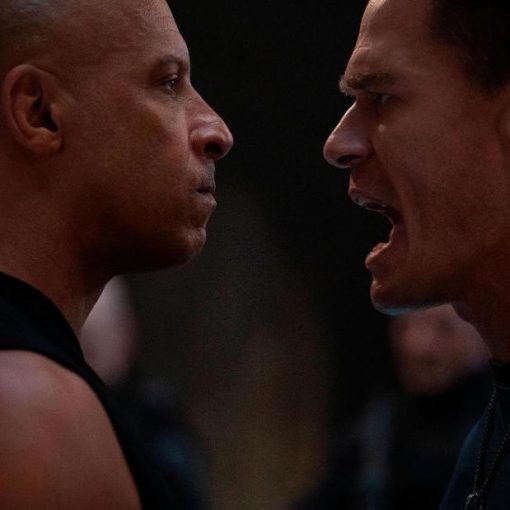 The inevitable challenge of these movies involves providing the adrenaline rush that audiences seek, while adding a few new accessories to provide […] 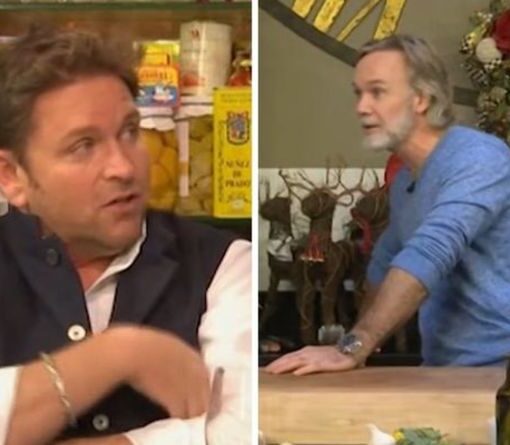 “This is why you need me here, you see, it was all going so well, you turned into Mr Cocky there,” James […] 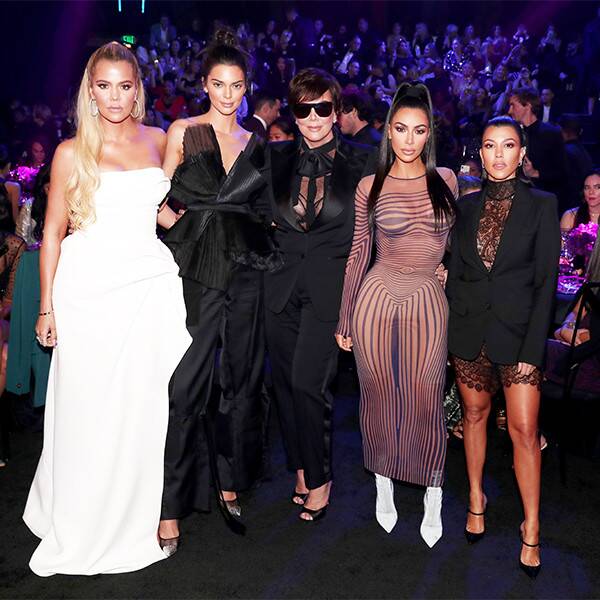 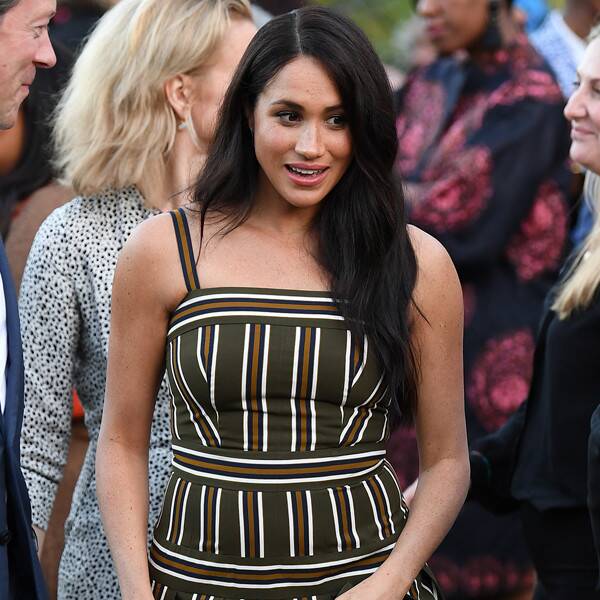 This may sound wild, but hear us out.  As fans recall, Meghan Markleand Prince Harry were spotted hiking in Canada on New Year’s Day. At […]