On 23 August 2020 in Kenosha, Wisconsin, police officer Rusten Shesky shot Jacob Blake seven times in front of three of his children. Blake’s name, along with those of George Floyd and Breonna Taylor, was invoked in protests across the United States as part of the Black Lives Matter movement, which surged in the wake of several high-profile shootings by police officers in 2020.

Sheskey said he had shot Blake after he became alarmed that he had a knife in his possession. That claim becomes even more striking when you consider that Kenosha police allowed a white teenager, Kyle Rittenhouse, to walk around with an AR-15 during a protest in the wake of Blake’s shooting and later used the weapon to shoot two anti-racism demonstrators dead. I’m not saying white privilege is the reason for the different responses from the police, but I’m not sure what other explanation is plausible.

“If they would’ve held that officer accountable for something, that riot wouldn’t have happened,” Blake said on my podcast, the Rematch. “Those two people who were killed [by Rittenhouse] would still be here. And the guy that killed them, y’all let him go? And a lot of people in the United States actually celebrated this kid beating a murder.”

Rittenhouse was found not guilty of charges relating to the fatal shootings, while Sheskey was never charged and returned to regular duty in April 2021. Miraculously, Blake survived and, although he is now in constant physical pain, he has a new appreciation for life. He turned 31 on Saturday and is thankful to God that he is still breathing. He is also grateful to the athletes who showed their support for him after the shooting.

“If that video [of the shooting] is not being taken by that person across the street, do we know if we even see that video?” said LeBron James. “We are scared as Black people in America. Black men, Black women, Black kids, we are terrified.”

Meanwhile, the Milwaukee Bucks, whose home arena is 45 minutes from where Blake was shot, boycotted Game 5 of their 2020 playoff series against the Orlando Magic in protest at the shooting, leading the NBA to reschedule all other games that night. The WNBA soon followed suit and cancelled their games. Ultimately, the players decided to resume the playoffs, with the WNBA, NBA and players’ associations coming together to create a social-reform coalition, turn many basketball arenas into voting locations and run ads during the playoffs that promote greater civic engagement.

“I never had the chance to express my feelings about it so let me take the time now and tell [the athletes who supported me], thank you,” Blake said. “From the bottom of my heart. Thank you. They put their careers on the line, their reputations on the line to speak up.”

It was not just Blake the Bucks showed support to: they also called his father, Jacob Blake Sr. According to reports, Bucks star Giannis Antetokounmpo broke down crying in front of his teammates after talking to Jacob Sr. The six-time All-Star later said talking to the Blake family was the greatest thing he did that season, which is no mean feat considering he was also named NBA MVP.

Blake was still visibly in pain throughout my interview with him, even though it is two years since he was shot. But he pushed through the pain to discuss hid journey, how Shesky was never held accountable, and what it meant to him to see NBA players like Antetokounmpo, James, Chris Paul – and indeed the entire NBA and WNBA – show him their support while he was being demonized by many in the media.

As I watched Blake fight through spasms and convulsions in order to give his side of the story, I couldn’t help but think none of this had to happen. Some people will ask why he didn’t obey the cops’ orders, or lay on the ground lifeless when they tazed him. But my question is why cops in the US so often shoot to kill when policing Black and Brown communities. After all we have seen countless examples of the police using restraint, and employing different tactics to disarm, deescalate and not unload their firearms when dealing with white people, even if they are armed or disobeying commands.

I interviewed author Marc Lamont Hill for my book, Police Brutality And White Supremacy: The Fight Against American Traditions, and he told me: “We have to come up with solutions and strategies, so that [shooting is] not the only option. If all I have in my toolbox is a hammer, then everything is going to look like a nail … We need accountability. We need measures, we need to retrain, we need all of these things. My concern is that within the practical context of a white supremacist world, I don’t know how you can unlearn white supremacy.”

I spoke with Blake about this. If there is an animal loose on the street, the authorities use tranquilizer guns to peacefully subdue the animal. They don’t immediately shoot the animal seven times in the back. What does it say about America that animals are often treated with more mercy than Black men?

“The police were laughing while I was laying on the pavement,” Blake told me. “One was trying to save my life and there were others standing around laughing and cracking jokes. I heard all of it. There was an officer who was rubbing in the middle of my chest real hard and that kept me awake because I would’ve passed out, and as he was doing that, I could hear some other officers a female officer and a male officer laughing and cracking jokes.”

And that’s one of the reasons Blake is grateful NBA players treated him as if his life mattered and that he wasn’t some wild beast that needed to be put down. He urged athletes to continue using their voices.

“It’s gonna be heard, you have a platform. You have followers, you have fans. So people are going to hear you. They’re going to listen and they care what you guys think,” he told me. “That’s power, they made the entire world look at me through their eyes. At the end of the day, these athletes were speaking up because I am a human being.” 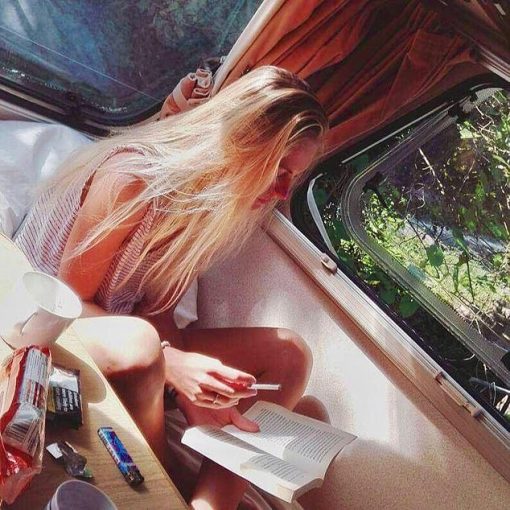 British man is ‘assisting police’ after his Czech girlfriend, 25, was found shot dead on a roadside in Colombia ‘after the couple […] 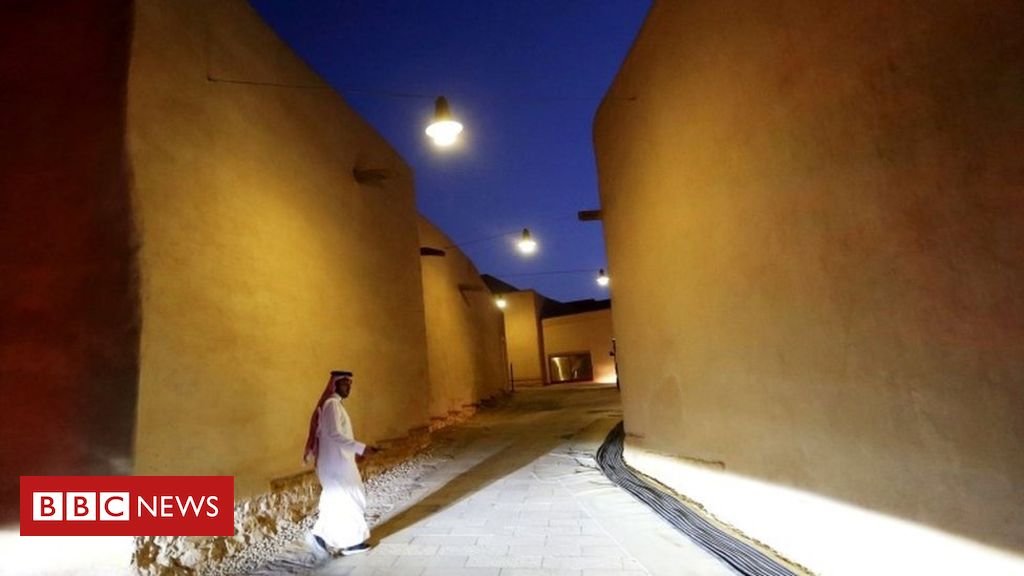 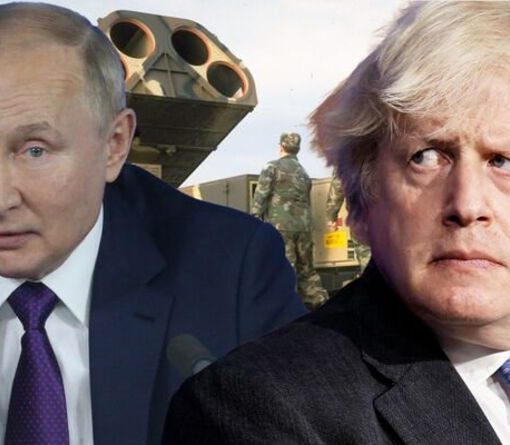 Around 100,000 Russian troops have massed around the Ukrainian border in recent weeks, according to western reports. Defence Secretary Ben Wallace last month […]