The woman was unhappy about a £4 parking ticket at West Quay shopping centre in Southampton. She tried to lift the parking barrier herself causing £4,000 worth of damage, police said.

Officers were called to the incident when the driver of a white BMW X6 – retailing at around £60,000 – was left fuming about the ticket price.

The “moment of madness” has now left the driver likely to be responsible for repair costs, police added.

Writing on Twitter, an officer said: “Called out to an incident of a car park customer who unhappy to pay a £4 parking cost, tried to force up the barrier themselves, creating an estimated £4,000 worth of damage – which they’ll now likely be liable for.

“A moment of madness can come at quite a cost.”

Atif Amin became enraged after he was told he must pay a £4 charge for using the drop-off, pick-up facility.

The taxi driver was adamant that his disability parking badge allowed him free entry into the NCP car park.

After being told that he must pay the charge, Amin smashed the display screen of the payment machine with a torch, causing £2,700 worth of damage.

“Amin then grabbed a torch from his vehicle and smashed the display four times, causing it to smash.”

The court heard that the aggrieved father of two then went on to pay the £4 parking fee to get access.

Ms Feeney added: “Police were contacted due to the damage done to the machine.

“Police viewed CCTV and took note of his registration number and when interviewing the accused, he stated ‘The parking man refused to lift the barrier.’

“He was not cautioned and charged at that time.” 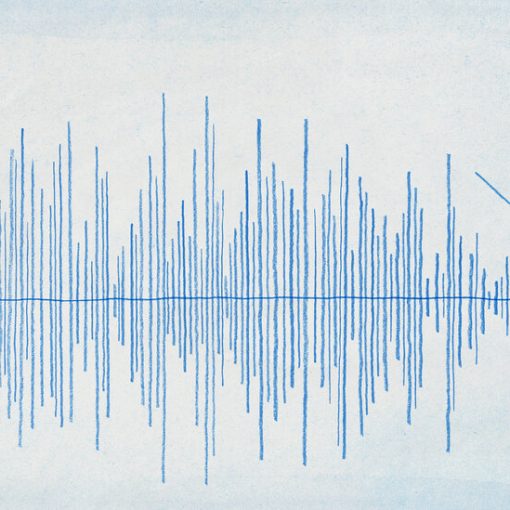 If you want to think I’m a narcissist for assuming Millie’s Spotify playlists were about me, go ahead. In any case, they […]

LOS ANGELES (Reuters) – It started centuries ago as a symbol of peace, a gesture to prove you weren’t holding a weapon, […]

It took a failed attempt at coercing a casual hookup into a relationship for Coco Mellors, the writer of this week’s Modern […] 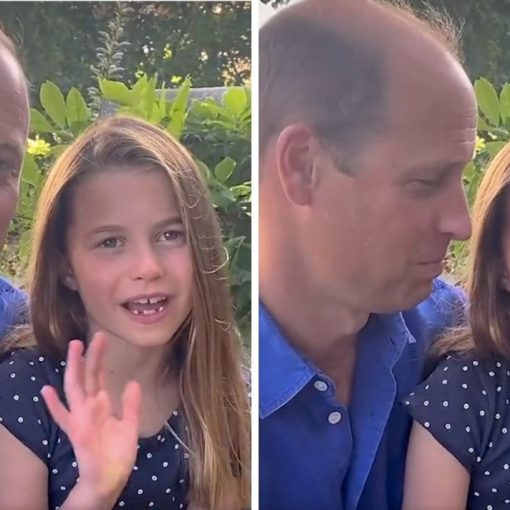