Northern Territory police have been accused of acting “inhumanely” by the family of an Indigenous man who was allegedly shot by police officers four times when he was armed with a spear.

Senior police have previously declined to say how many rounds hit Peter Skeen when an officer allegedly fired six shots at him near Darwin on 8 March 2022.

The 20-year-old is accused of confronting police with a traditional weapon in the suburb of Gray, in Palmerston, about 20km south-east of Darwin.

Skeen remains in hospital with relatives saying “he’s not doing too well” and that his recovery could take another 12 months.

“He’s going through a lot of pain, physically and mentally,” his uncle, Ranald Link, told reporters on Tuesday.

Link said his nephew was shot once in the neck, once in the abdomen and twice in the chest, with one shot severing a main artery.

“They can’t do MRI scans because there is shrapnel still in his body,” he said. “It’s been a bit of a fallback to him advancing in his health.”

Assistant commissioner Michael White alleged in March that Skeen had attempted to throw the weapon at police officers.

White said the officers called the then 19-year-old to drop the weapon, after which one officer pulled out a taser and the other allegedly fired six rounds of bullets. Both officers were wearing body cameras at the time of the incident.

“At this stage, we’re not sure how many shots struck the person in hospital,” White said at the time.

Link on Tuesday said his nephew would fight the charges.

“It’s inhumane what happened,” he said. “Five metres away from a person and shooting six times.”

Skeen’s case was briefly mentioned in the NT local court in Darwin on Tuesday before being adjourned to 22 June.

His lawyer Clancy Dane raised concerns over delays in providing a copy of the brief of evidence against Skeen.

“All we have received is a single police officer’s statement, which was not a statement of either of the police directly involved in the shooting,” he said outside court.

The court ordered the prosecution to provide all the police evidence to Dane within seven days. 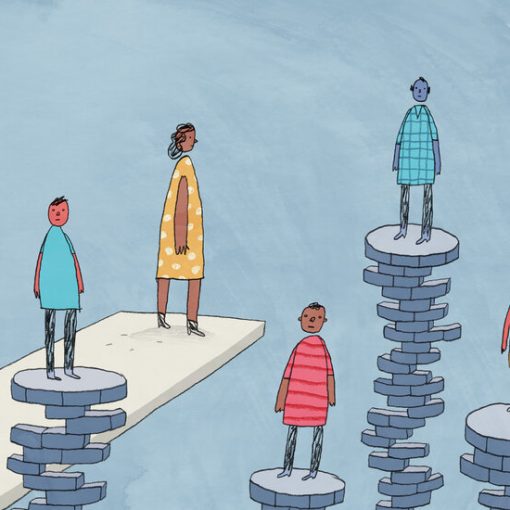 We started texting during the early months of the pandemic, going back and forth every day for hours. The stay-at-home order created […] 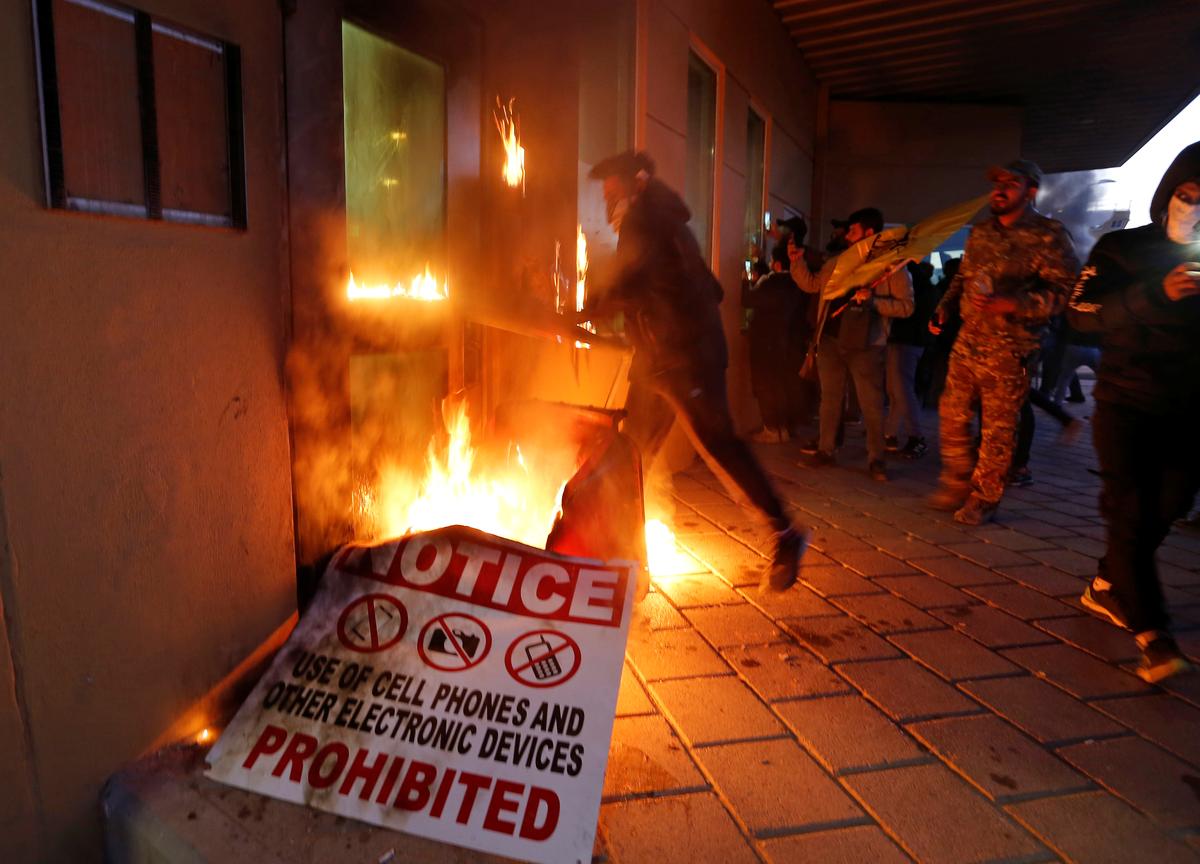 BAGHDAD (Reuters) – Protesters enraged by U.S. air strikes on Iraq staged a violent demonstration outside the U.S. Embassy in Baghdad on […] 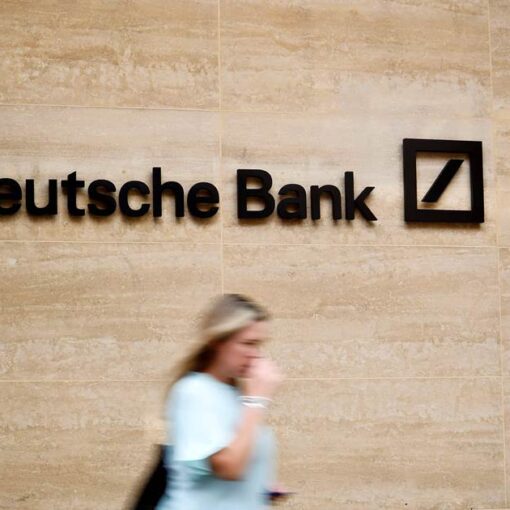 In the wake of the deadly riots on Capitol Hill last week, Deutsche Bank and Signature Bank have said they are cutting […] 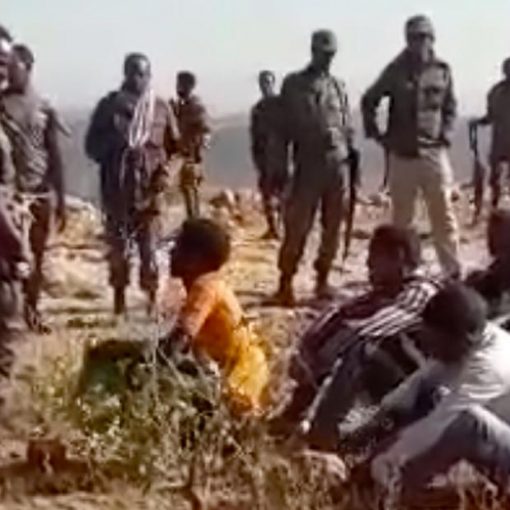 Dawit was watching television at a relative’s one-room apartment in Axum, a historic city in Ethiopia’s war-torn, northern Tigray region, in early […]