By Jonathan Mcevoy and Oliver Salt For Mailonline

Porsche and Audi will enter Formula One, according to the boss of their parent company Volkswagen.

Chief executive Herbert Diess confirmed the board were satisfied they would make more money by competing than staying out – a major fillip to the sport ahead of this weekend’s Miami Grand Prix.

‘You just run out of arguments against entering,’ said Diess.

Porsche are likely to partner Red Bull, working with the team’s new engine operation ahead of the next set of engine regulations set for 2026. They would be known as Red Bull-Porsche. 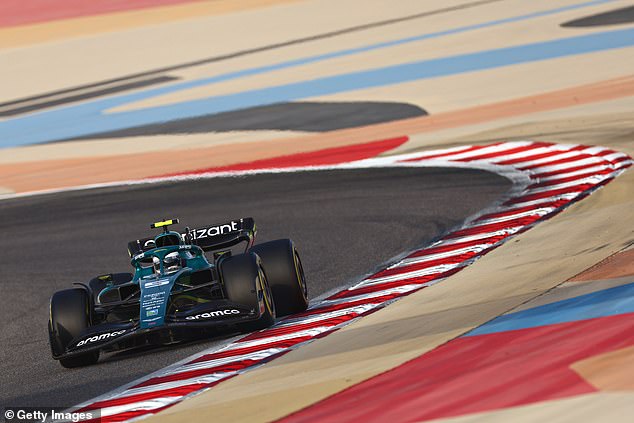 Porsche and Audi will enter Formula 1, according to the boss of parent company Volkswagen 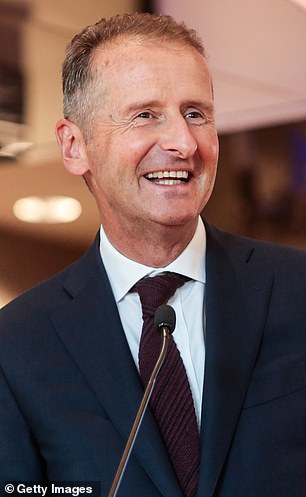 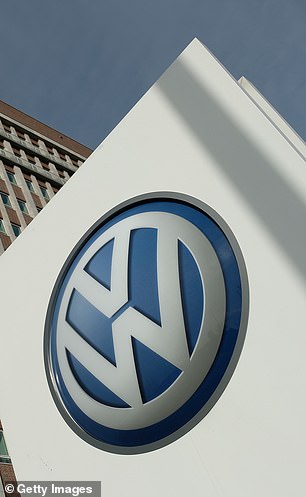 Audi are looking to buy an existing team, with Sauber favourites to sell up, though McLaren, Aston Martin and Williams have also been linked to the German manufacturer.

Volkswagen have been weighing up the possibility of entering F1 for several years and were included in discussions over the current engine rules at the beginning of the last decade.

In the end they decided against entering, only for Porsche Motorsport vice-president Fritz Enzinger to reveal last year that it was being considered again as long as new engine rules suited them.

Once F1’s new engine rules – which will see them run on fully sustainable fuels and make electric power a greater proportion of the overall output – were confirmed last month, the VW board approved the idea of Porsche and Audi entering F1.

While they haven’t yet defined the engine regulations, the direction F1 officials plan to head in is already clear. 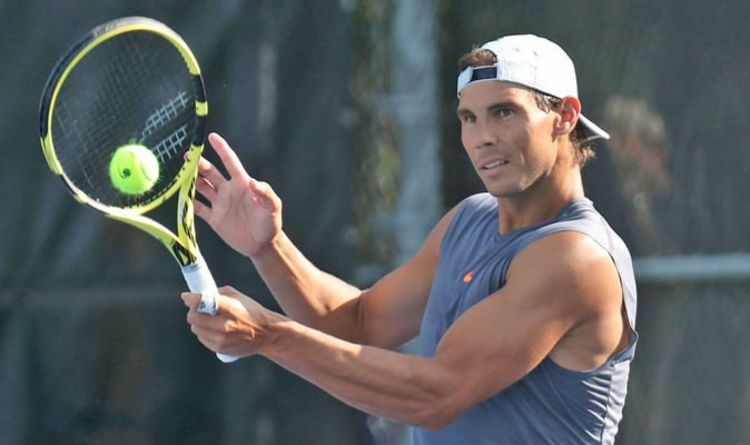 Nadal arrived in Montreal on Friday after a week’s training at his academy in Manacor. And he will start his tournament on […] 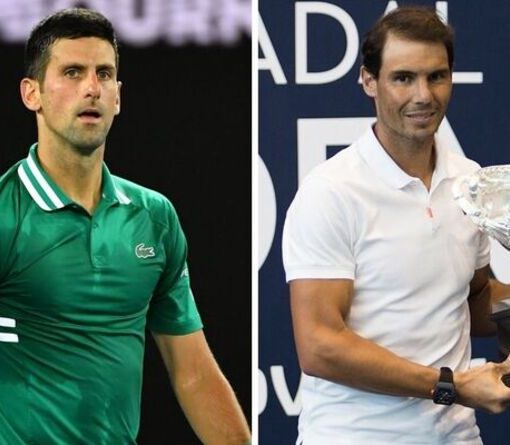 And the man known as Uncle Toni also thought injuries had affected Nadal’s chance to be the GOAT throughout his career, adding: […]