Elon Musk lashed out at NBC, detailing the network’s slew of embarrassing scandals, after one of its hosts alleged that the billionaire’s purchase of Twitter will give “the far right” control over the social media giant.

Musk’s late Monday tweets — in which he blasted the Peacock network over its dismissal of The Post’s reporting on Hunter Biden’s laptop, as well as its fumbling of the Harvey Weinstein story and the Matt Lauer rape scandal — came in response to a Sunday monologue by MSNBC’s Mehdi Hasan, who hosts “The Mehdi Hasan Show” airing on Peacock and MSNBC.

In the segment, Hasan warned that Musk’s $44 billion Twitter takeover is happening in an “unspeakably dangerous moment,” as what he called the “pro-QAnon, pro-Neo Nazi faction” of the Republican Party was poised to gain support during the 2022 midterm elections.

“If that happens, we may look back on this week as a pivotal moment, when a petulant and not-so-bright billionaire casually bought one of the most influential messaging machines and just handed it to the far right,” Hasan quipped.

Hasan’s remarks drew a harsh response from Musk, who tweeted that his monologue was “NBC basically saying Republicans are Nazis…”

Musk went on to add that NBC was the “same org that covered up Hunter Biden laptop story, had Harvey Weinstein story early & killed it & built Matt Lauer his rape office.”

NBC News did not immediately respond to a request for comment on Musk’s tweets.

Musk was also referring to journalist Ronan Farrow’s assertion that NBC News declined to publish his reporting on Weinstein, the Hollywood producer who has faced allegations of sexual abuse from dozens of women and was later convicted of sex crimes. Farrow eventually won the Pulitzer Prize for his reporting.

The billionaire also jabbed NBC over its relationship with disgraced former “Today” show anchor Lauer, who was fired in 2017 following allegations of sexual misconduct.

Musk has faced widespread pushback from progressives since he revealed his intention to buy Twitter and alter the company’s policies to emphasize free speech. Many left-leaning individuals have threatened to leave the platform entirely, while concerns among Twitter employees has sparked internal worries about a potential worker exodus.

Meanwhile, Musk said at the Met Gala on Monday that his goal is to make Twitter more “inclusive” and encourage more Americans to participate on the platform.

Musk’s criticism of NBC came on the same day the company admitted that it had found instances of plagiarism in at least 11 articles written by politics reporter Teaganne Finn.

As The Post exclusively reported, an NBC News executive noted the reporter’s use of unattributed passages from other sources was a “bright line that we can’t cross.”

Hasan on Monday fired back at Musk — challenging the billionaire to appear on his show to discuss his view of free speech.

“Dear @elonmusk, instead of replying to right-wing, bad-faith Twitter accounts that selectively clip the words of liberals and leftists, and in this case prompt you to then distort my words, why not come on my show and do a robust interview with me on your views on free speech?” Hasan said.

Musk has yet to respond. 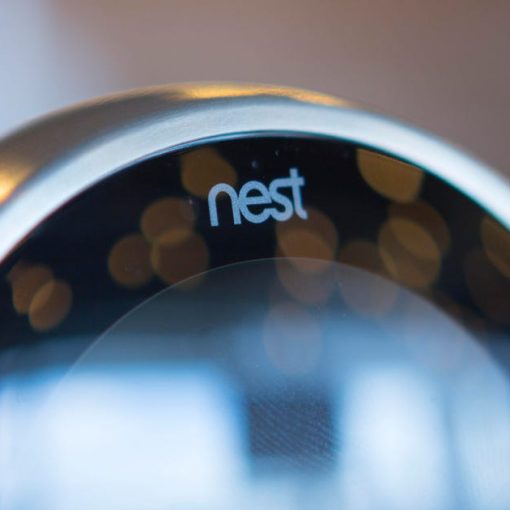 A smart thermostat does a lot more than just manage your home’s heating and cooling system. It’s an app-enabled device with tons of features […] 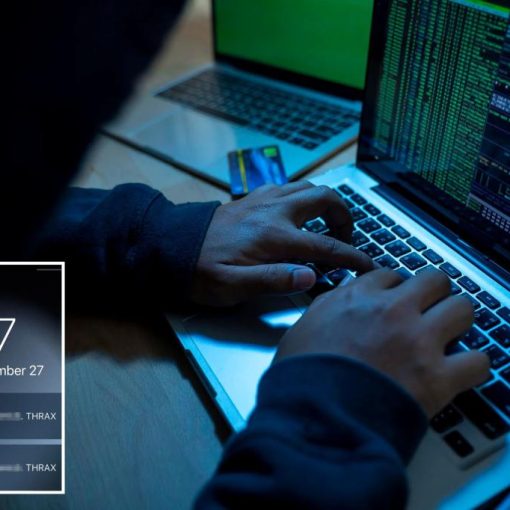 It should be pretty clear by now that the level of effort devoted to manipulating our opinions is unprecedented at the moment. […] 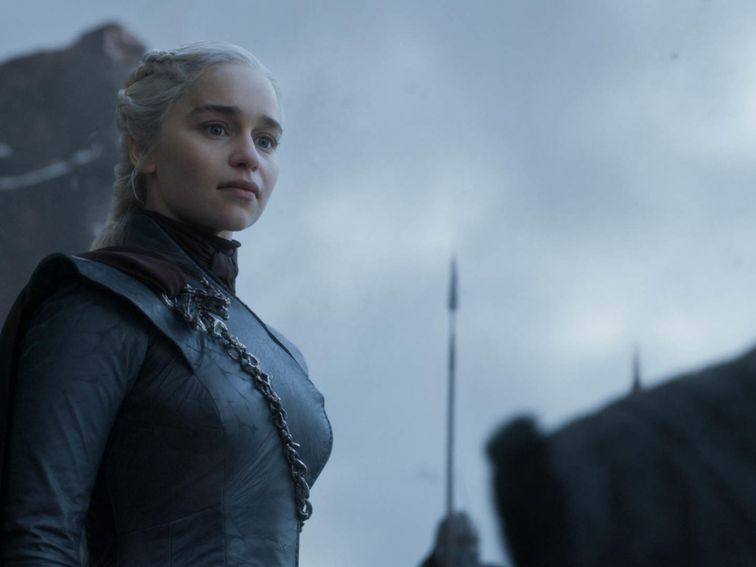 HBO Game of Thrones season 8 finished last week, marking the end of quite possibly the most popular and largest scale television […]