ATLANTA — A special grand jury was selected Monday for the investigation into whether former President Donald Trump and others illegally tried to influence the 2020 election in Georgia.

The investigation has been underway since early last year, and Fulton County District Attorney Fani Willis earlier this year took the unusual step of requesting a special grand jury to help it along. In a letter to the chief judge of the county Superior Court, she noted that the special grand jury would be able to issue subpoenas to people who have refused to cooperate otherwise.

The chief judge ordered the special grand jury to be seated for a period of up to a year, beginning Monday. Of the pool of about 200 people called from the county master jury list, 26 will be chosen to serve — 23 grand jurors and three alternates. Special grand juries focus on investigating a single topic and making recommendations to the district attorney, who then decides whether to seek an indictment from a regular grand jury.

The investigation is already underway, and “now it’s time for 26 members of our community to participate in that investigation,” McBurney said.

While the special grand jury will be seated for up to a year, McBurney said it won’t begin meeting until June and won’t meet every week. Grand jurors will be notified in advance of when they need to be there, and only 16 are needed for a quorum, he said.

McBurney then led the 200 potential grand jurors in swearing an oath to give truthful answers about their qualifications to serve.

He explained that grand jurors must be at least 18, must be U.S. citizens and must have lived in Fulton County for the past six months. Anyone who’s an elected official or has been for the last two years, anyone convicted of a felony or anyone who’s served on a Fulton County jury or grand jury in the last year is not qualified to serve, McBurney said.

The investigation involves actions surrounding the 2020 general election, and it is important that grand jurors “bring an open mind to the process,” the jduge Anyone who is already convinced that a crime did or did not happen should say they have a conflict when asked, McBurney said.

After identifying other potential conflicts — for example, plans to be out of the country for an extended time, having to care for someone after a major surgery — McBurney went through the first 100 potential jurors and asked them individually — addressing them only by number — to say whether they have a conflict. A quarter of the grand jurors said they had a conflict and the judge and prosecutors began questioning them privately to determine whether they could be excused. When they reached 26 people with no conflicts, the judge dismissed the rest of the pool. Then he closed the courtroom so he and prosecutors could speak privately with those selected.

Willis has confirmed that her team is looking into a January 2021 phone call in which Trump pushed Georgia Secretary of State Brad Raffensperger to “find” the votes needed for him to win the state. She has also said they’re looking at a November 2020 phone call between U.S. Sen. Lindsey Graham and Raffensperger, the abrupt resignation of the U.S. attorney in Atlanta on Jan. 4, 2021, and comments made during December 2020 Georgia legislative committee hearings on the election. 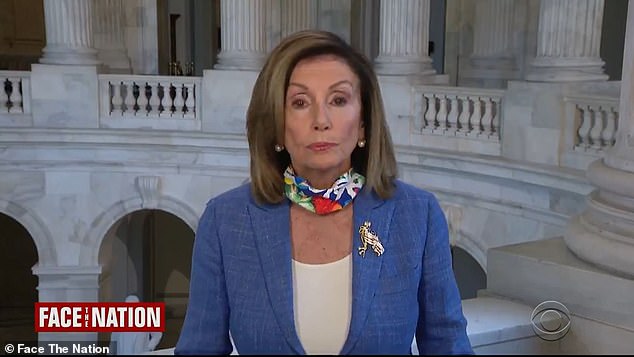 ‘I have a new name for him, Mr. Make Matters Worse’: Nancy Pelosi plays Donald Trump at his own game and coins […] 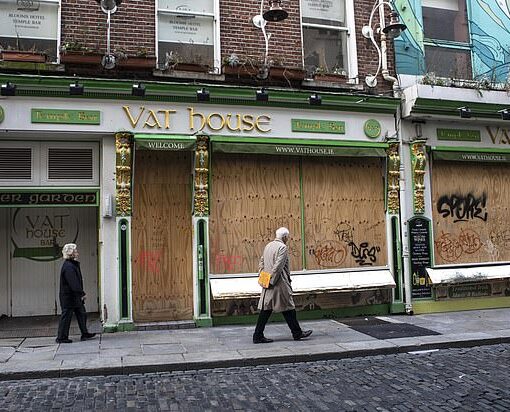 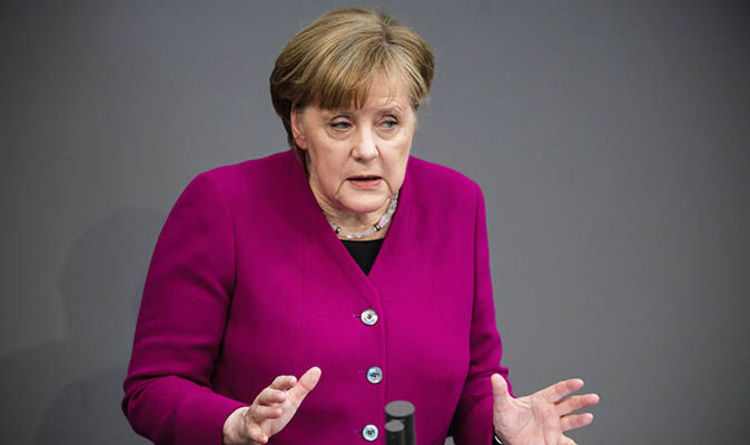