TAIPEI, May 2 (Reuters) – Taiwan’s Defence Ministry said on Monday it was considering alternative weapons options after the United States informed it that the delivery of an artillery system would be delayed due to a “crowded” production line.

Washington last year approved the potential sale of 40 155mm M109A6 Medium Self-Propelled Howitzer artillery systems to Taiwan in a deal valued at up to $750 million, which Taiwanese media said had been due to be delivered by 2023.

Taiwan’s Defence Ministry said, however, that because of a “crowded” production line for the M109A6, the U.S. had told it this would not happen until 2026 at the earliest.

It did not say why the production line was snarled, but the United States has been ramping up its military support and supply of equipment for Ukraine following Russia’s invasion. read more

Taiwan, claimed by China as its own territory, is undertaking a military modernisation programme to improve its capabilities to fend off a Chinese attack, including with precision weapons like missiles.

U.S. officials have been pushing Taiwan to modernise its military so it can become a “porcupine”, hard for China to attack.

China considers Taiwan its most important and sensitive territorial issue.

Taiwan’s government rejects China’s sovereignty claims, saying only the island’s people can decide their own future. 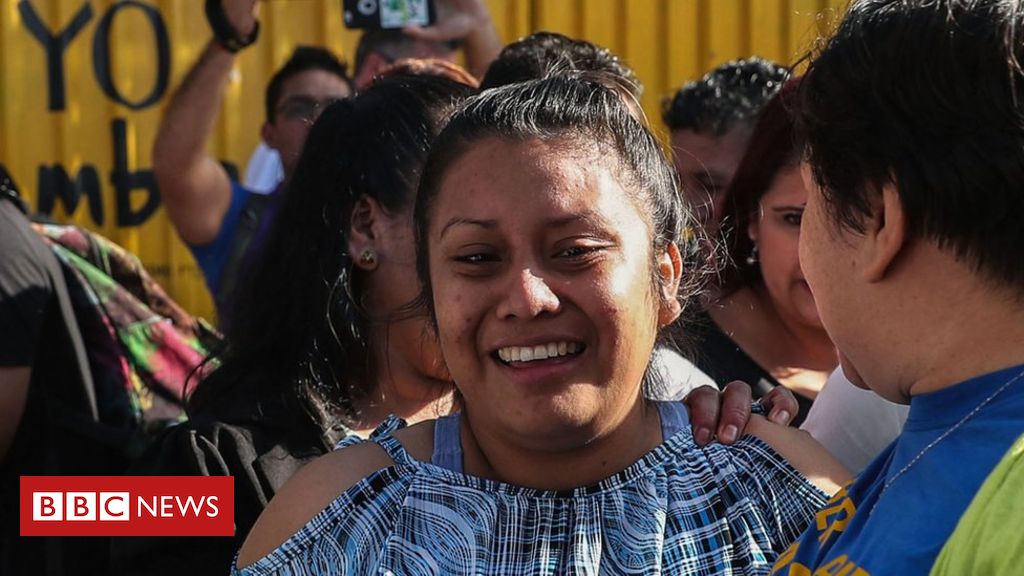 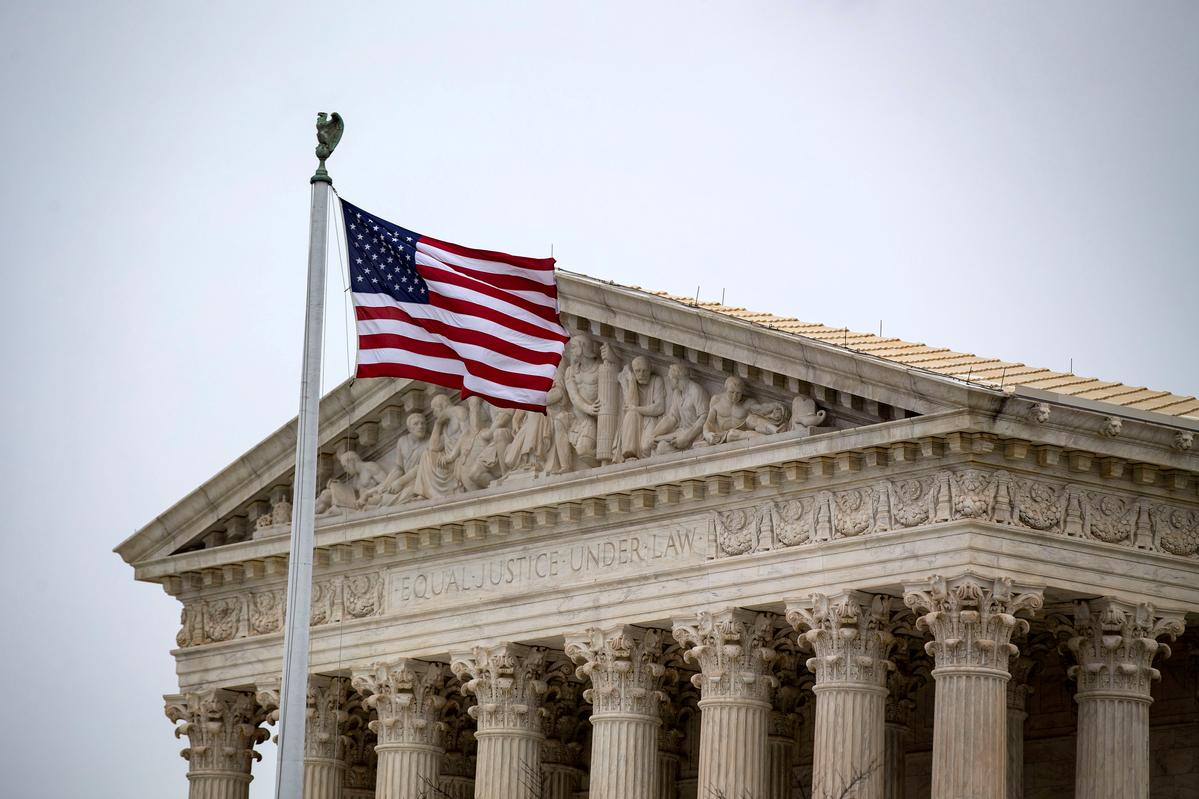 (Reuters) – The U.S. Supreme Court on Monday refused to hear Boise’s defense of its policy of sometimes prosecuting homeless people for […]

Grizzlies coach J.B. Bickerstaff took more than 30 minutes before addressing the media following Memphis’ loss to the Pistons on Wednesday. The […] 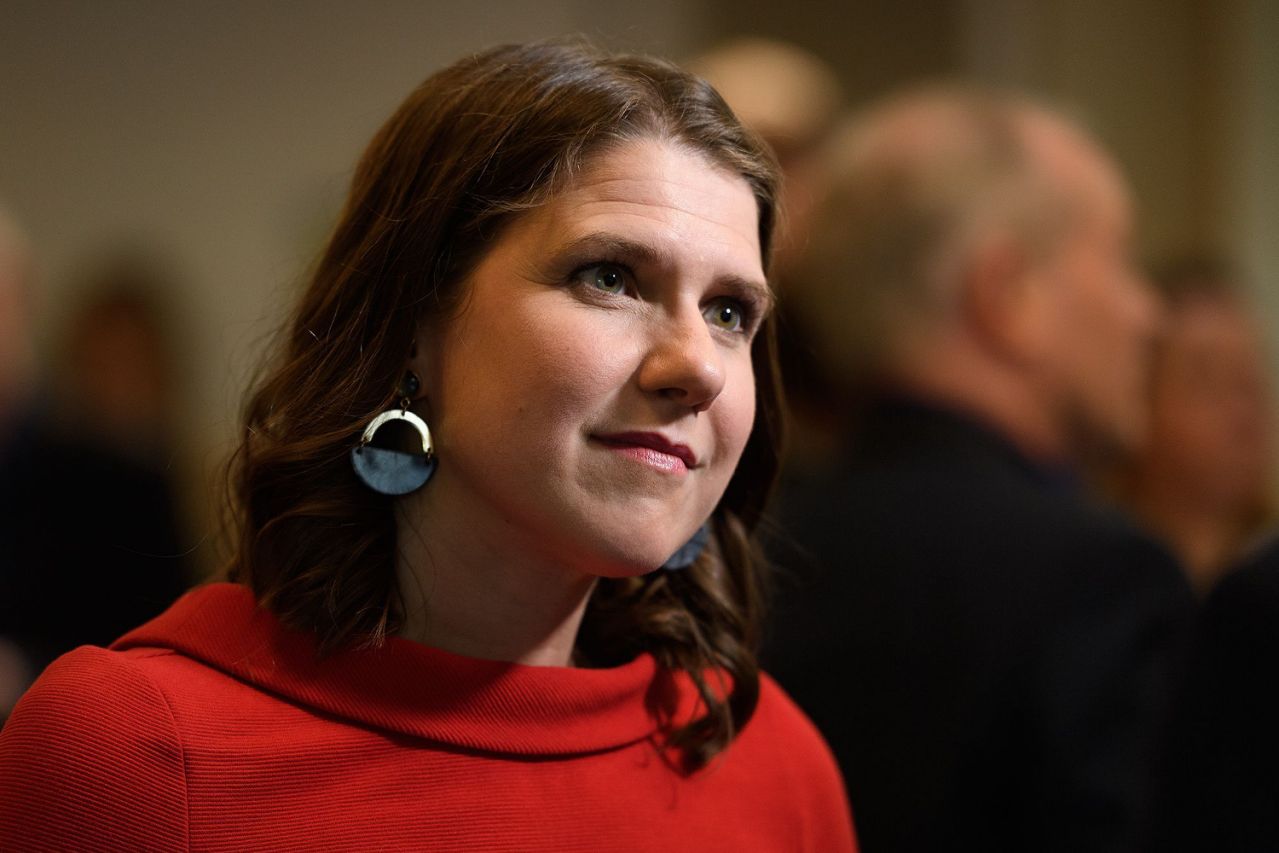