There are only two ways Manchester United can ease this miserable season. Win the last three matches and, if not, at least play some sparkling stuff that offers hope for the future along the way. Tonight they achieved the first part of the quest to claim all their available final points, and also the second: this was as good as Ralf Rangnick’s team have performed during his interim stewardship.

It was crowned by Raphaël Varane’s 72nd-minute goal, from a corner, 60 seconds before a walkout from the constituency disgruntled at the Glazer family. This was not observed in the numbers hoped for by the organisers: a sure sign of how the on-field product pleased home fans.

United, though, might still end with a new lowest Premier League points total and, this term, have had three managers and hired a new incoming one – Erik ten Hag. Barring a near-miracle there will be no Champions League qualification and the post-game lap of “appreciation” following this final home outing was one, surely, that caused all players embarrassment.

Game number 27 of Rangnick’s troubled interim managerial tenure began with an XI that had Juan Mata making a first league start this year – in place of Marcus Rashford, another sign of how his star has fallen. Cristiano Ronaldo, of course, has burnished his reputation following his return to the English game and there was no surprise when he jinked in behind Brentford’s rearguard and chested down a cute Diogo Dalot cross. Now, though, came a collector’s item: the usually clinical No 7 went to fire past David Raya and slipped, letting the visitors off the hook.

This came after Thomas Frank’s side nearly scored barely three seconds after kick-off when Bryan Mbeumo ran on to Christian Eriksen’s laser-like pass, Alex Telles’s challenge saving United from the direst of beginnings. A throw-in, a corner from the right and one from the left ensued for Brentford, United continuing to scramble to clear. This seemed to augur well for the visitors.

But then the hosts struck. Dalot is a definite force when roving into space ahead of his right-back zone. He found Anthony Elanga and what occurred next was the type of 100mph-move craved by United enthusiasts. The winger zipped forward and pulled the ball back across Raya for the hurtling-in Fernandes to crash home a volley for his 10th league goal of the season.

Frank instructed his players to be “cool” and they proved unshaken. Eriksen hit a 20-yard stinger that David de Gea needed two attempts to grab, while Rico Henry’s marauding was scattering United’s flaky defence. One raid had the left wing-back feeding the effervescent Eriksen and when he dropped the ball on to Ivan Toney’s head, a more ruthless finisher might have equalised.

Midway through the half a verse or three of “stand up if you hate the Glazers” was answered by many supporters getting to their feet, in what has become a familiar sight during the 17 years of the Americans’ ownership. There was, however, a happier vibe around the stadium simply because United were winning and zipping about like players who were far from maligned. Mata was one of the leaders of this gang, his smart play including a one-two with Ronaldo that ended with the Spaniard smacking an effort only marginally wide.

Ronaldo thought he had doubled United’s lead after he fired home Mata’s cross before half-time but his finish was ruled offside following a VAR check. At the break, this had been a contest of two attractive attacks against two questionable defences.

Further evidence of this came when Eriksen – surely worth a look as a summer free transfer for United – floated a free-kick all the way over a dozing United to Toney, who should have done better with his volley.

Ten Hag’s work has to start with the players protecting De Gea as, at kick-off, the goals against column showed 52 goals conceded – the poorest record of the division’s top nine. That number includes goals scored from midfield, of course. A driving Eriksen run from this region forced Nemanja Matic to yank the schemer down. Eriksen’s attempt from the free-kick was one of those wobbly, knuckleball affairs and De Gea had to shift feet and hands smartly to repel this.

But now came Ronaldo’s moment. Dalot’s ball fanned away from him along the right yet he shoulder-heaved Henry aside and flitted into the area. The defender’s response was to lump Ronaldo over and Christopher Kavanagh pointed to the spot. The Portuguese smashed the penalty in for his 18th league goal of the season and United were cruising.

Towards the end, Brentford offered the taunt of, “where’s your protest gone?” In a lost United campaign this was a backhanded compliment: the home team impressed for once. 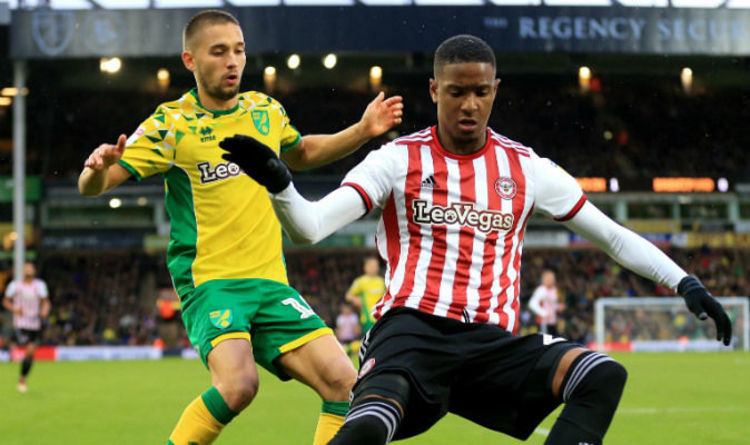 Arsenal are said to want to strengthen in multiple areas when the transfer window reopens in January. Unai Emery is set to […] 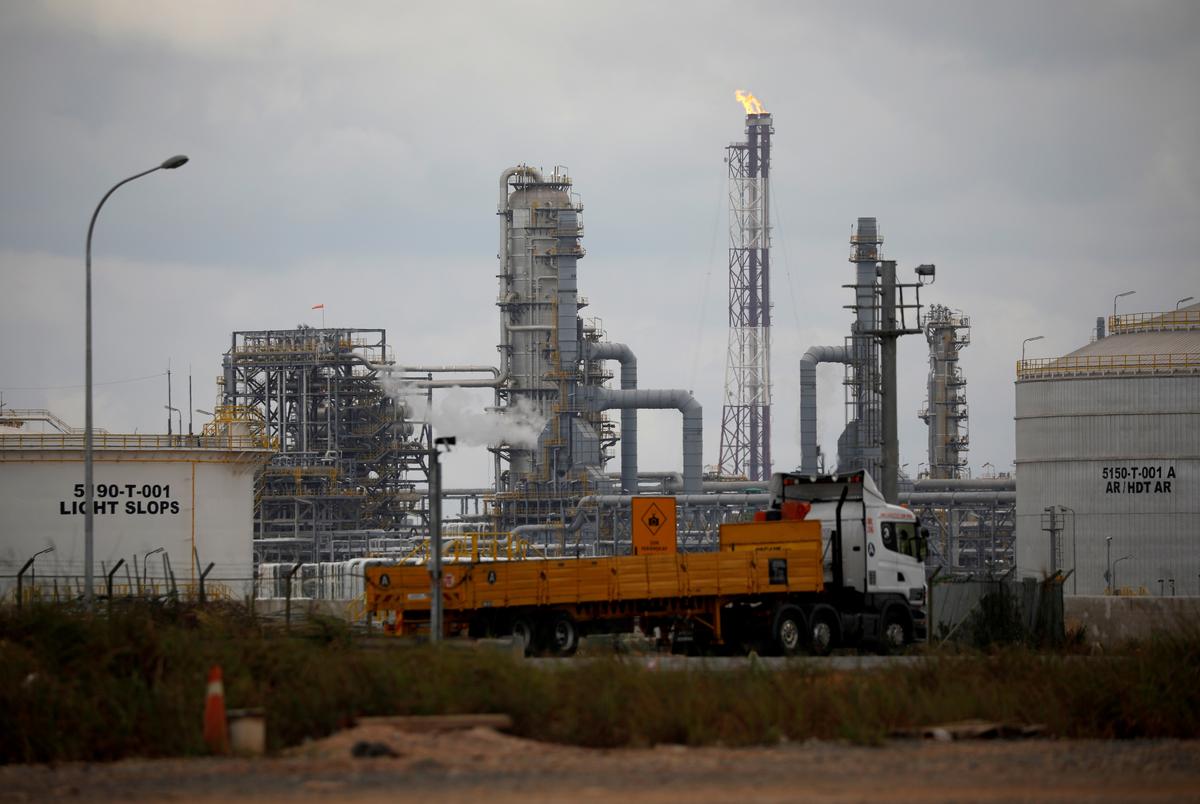 JOHOR, Malaysia/JAKARTA (Reuters) – On the southernmost edge of the Asian landmass and on the shores of the busy shipping lanes of […]

Reuters, the news and media division of Thomson Reuters, is the world’s largest international multimedia news provider reaching more than one billion […] 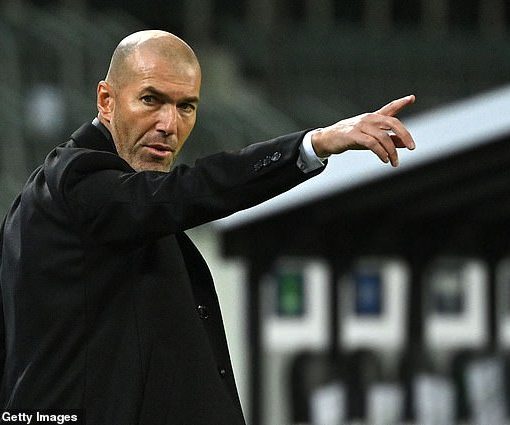