NEW ORLEANS — A cathartic return of music and culture to New Orleans’ chief music festival after three years ended its first weekend with the Red Hot Chili Peppers honoring the late Foo Fighters drummer Taylor Hawkins by closing out the show for his band.

Hawkins died March 25 and the Foo Fighters bowed out of their slot at Jazz Fest, the first time New Orleans has held the massive festival since COVID-19 cancelled it in 2020 and 2021.

Red Hot Chili Peppers drummer Chad Smith’s bass drum Sunday had a hawk silhouette like the one tattooed on Hawkins’ arm. Taylor was written across it, The Times-Picayune / The New Orleans Advocate reported.

And at the end of the 90-minute set, Smith took center stage as Hawkins’ widow and members of the Foo Fighters stood just off stage.

“We love the Foo Fighters and we love our brother Taylor Hawkins. It’s meant a lot to us to be able to play for them,” said Smith who then led the crowd in chanting ‘We love you Taylor!’”

The vibe of the 2022 Jazz Fest echoed the 2006 festival, held eight months after Hurricane Katrina devastated New Orleans. The 2020 and 2021 festivals were canceled by an entirely different storm — COVID-19.

The two-weekend event draws tens of thousands to the city’s Fair Grounds Race Course, where as many as 80 musical acts perform daily on more than a dozen stages, complemented by art and craft exhibits and an array of booths featuring foods from Louisiana and beyond.

Jazz Fest attracts well known acts like the Red Hot Chili Peppers, The Who and Lionel Richie but it might be best known for showcasing a dizzying array of Louisiana musical talent, styles and genres — jazz, blues, Cajun, Zydeco and more.

Masks were a rare sight at the festival, most of which takes place outdoors. It is taking place as COVID-19 cases are at a lower point than they’ve been in months and two-thirds of the U.S. population is vaccinated. 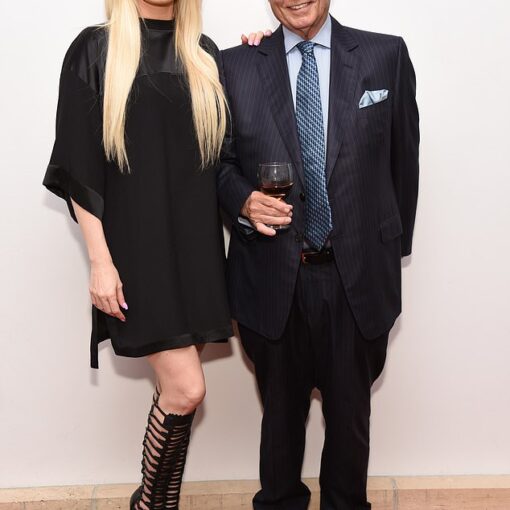 Erika Jayne’s estranged husband Thomas Girardi has reportedly not been doing very well as his memory has allegedly faded. And now his […]

Ten minutes to visiting time. I wouldn’t exactly say Gloria is a wicked stepmother. But that’s because I’m 36. Far too old […] 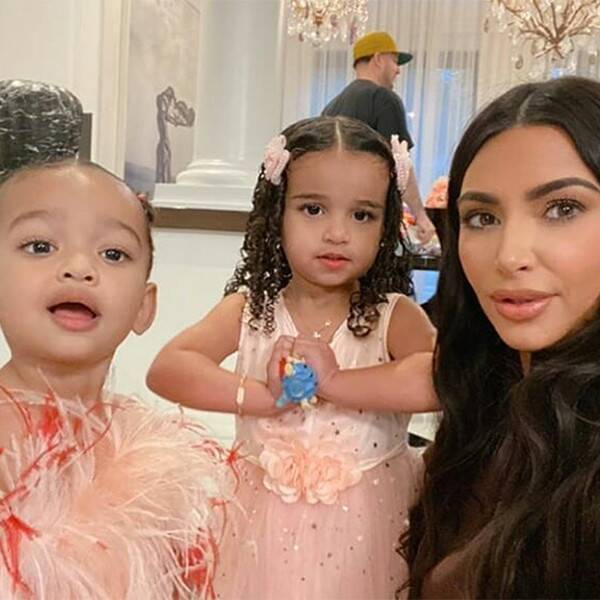 Twitter Happy birthday, Dream Kardashian! Rob Kardashian and ex Blac Chyna‘s daughter turns 3 on Sunday and he and his family celebrated her birthday […] 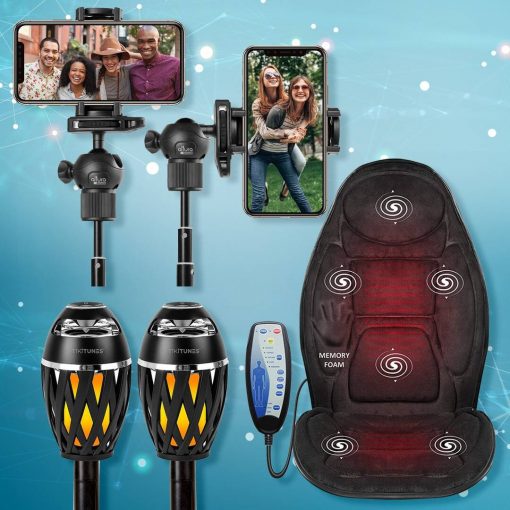