This marks the second EU charge against Apple after EU regulators last year accused the company of distorting competition in the music streaming market following a complaint from Spotify (SPOT.N). read more

The European Commission said on Monday it had sent a charge sheet known as a statement of objections to Apple, detailing how the company had abused its dominant position in markets for mobile wallets on iOS devices.

The Commission said Apple’s anti-competitive practices dated back to 2015 when Apple Pay was launched.

“In our statement of objections, we preliminarily found that Apple may have restricted competition, to the benefit of its own solution Apple Pay,” she said.

Apple, which could face a fine up to 10% of its global turnover or $36.6 billion based on its revenue last year, though EU penalties rarely reach the cap, said it would continue to engage with the Commission.

“Apple Pay is only one of many options available to European consumers for making payments, and has ensured equal access to NFC while setting industry-leading standards for privacy and security,” the company said in a statement.

Apple’s Frankfurt-listed shares fell on the news and were down 0.7% at 1216 GMT.

Apple Pay is used by more than 2,500 banks in Europe and over 250 fintechs and challenger banks. The NFC chip enables tap-and-go payments on iPhones and iPads.

“Our investigation to date did not reveal any evidence that would point to such a higher security risk. On the contrary, evidence on our file indicates that Apple’s conduct cannot be justified by security concerns,” she told a news conference.

Apple can ask for a closed-door hearing to defend its case and also send a written response before the Commission issues a decision, which could take a year or more.

The EU is set to implement new tech rules next year called the Digital Markets Act which will force Apple to open up its closed eco-system or face fines as much as 10% of its global turnover.

The Commission’s decision to send its statement of objections to Apple confirmed a Reuters story in October last year. read more 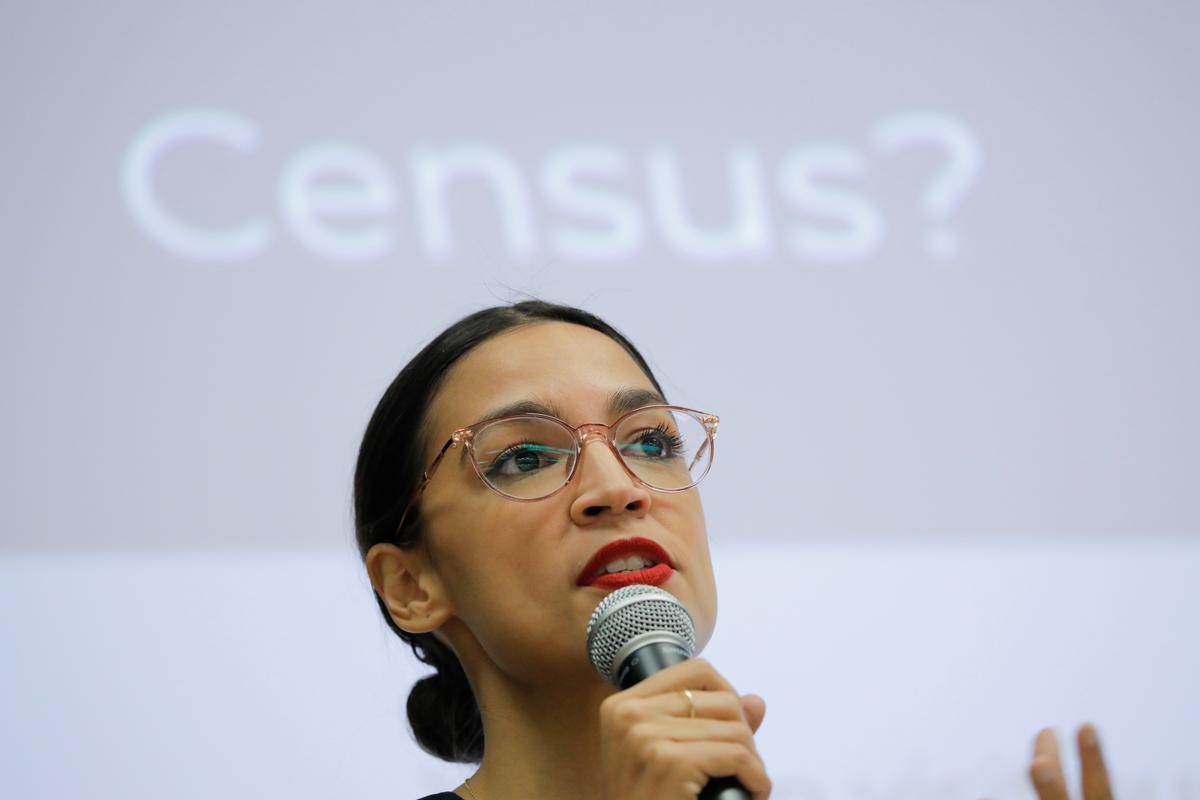 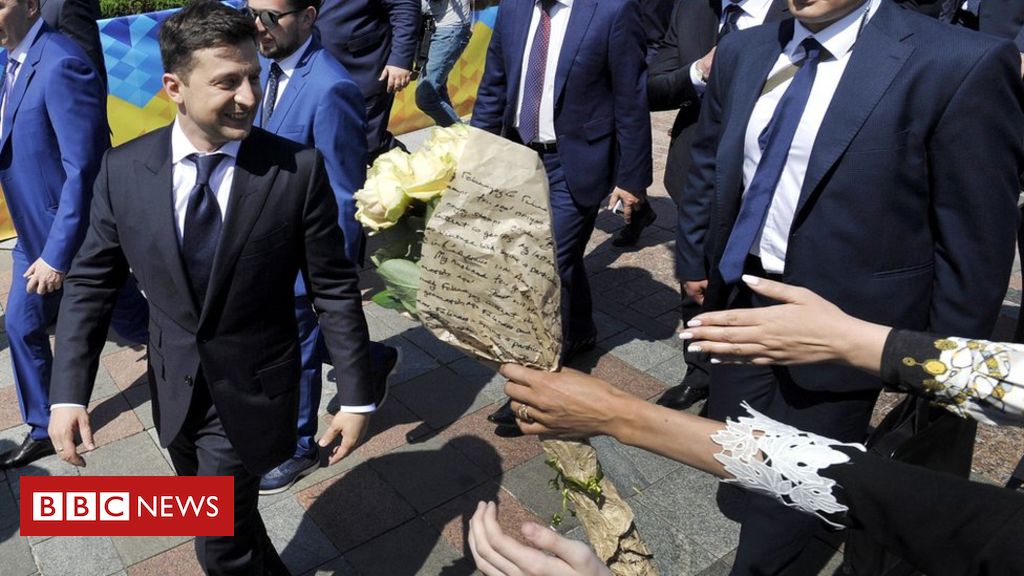