Sunday’s announcement came just over a week before Yoon holds his inauguration ceremony on May 10.

Kim Sung-han, a professor at Korea University and former vice foreign minister, was named the president’s national security advisor, after having served as a foreign policy advisor on Yoon’s transition committee.

Choi Sang-mok, former vice finance minister, who has also been part of the transition committee, was named the top economic policy advisor.

The new administration faces diplomatic challenges such as strengthening ties with the United States and soothing relations with neighbours Japan and China. Relations with Pyongyangamid heightened tensions over North Korea’s missile and nuclear activities are also a top priority.

Deepening economic inequality and housing prices that have spiralled to new heights under outgoing President Moon Jae-in are also pressing challenges for the incoming administration.

Other top aides were also announced, including Kim Yong-hyun, former director of operations at the Joint Chiefs of Staff, as the head of the Presidential Security Service, and Ahn Sang-hoon, a professor at Seoul National University, as Yoon’s social policy advisor. 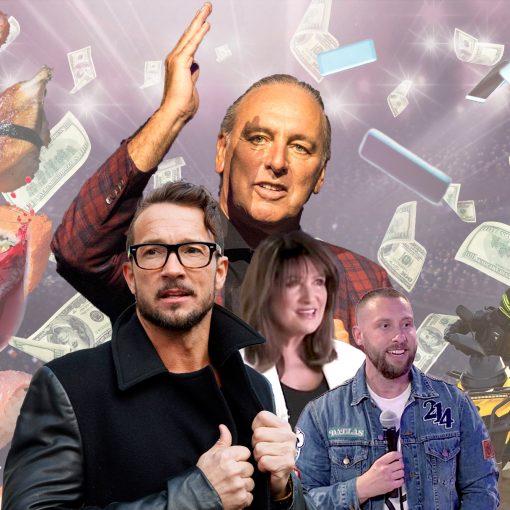 The pastors at scandalized Hillsong Church were anything but humble servants. As the Australia-based institution continues to come under fire for allegations […] 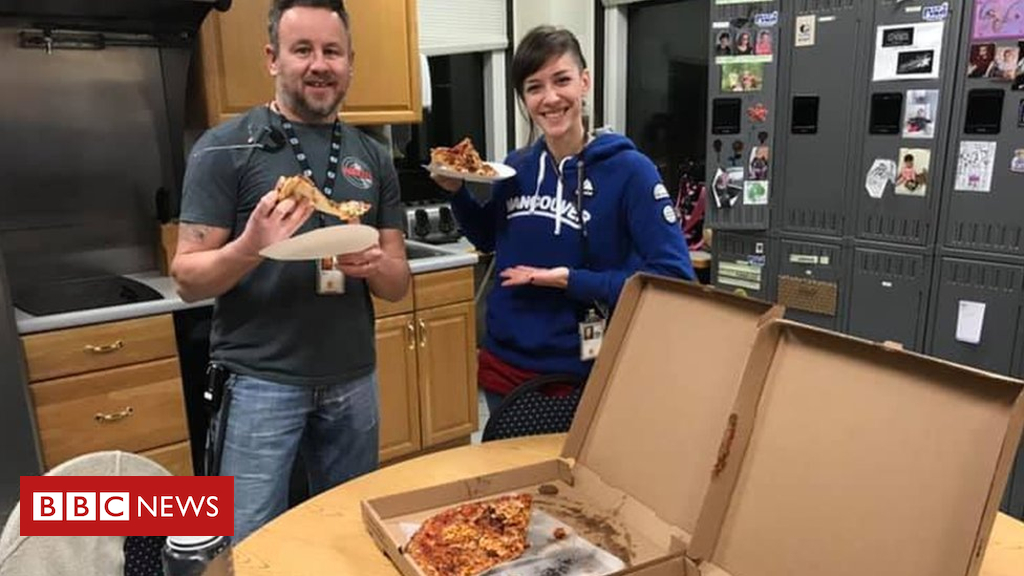 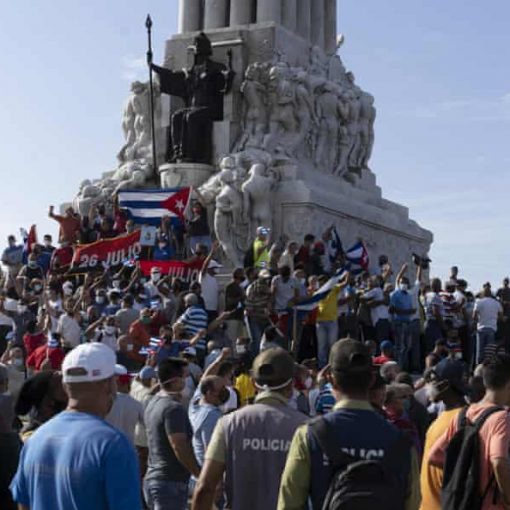