From GI.biz: “Nintendo Switch Sports is comfortably No.1 in the UK boxed charts this week, according to the latest GfK data.

It is the third biggest UK launch for the franchise, behind Wii Sports and Wii Sports Resort. Those two games sold practically the same at launch as one another (Wii Sports was only available packed in with the Wii console). By comparison, Nintendo Switch Sports has sold less than half of what those games managed during the launch week.

However, the latest game has performed significantly better than the previous title: Wii Sports Club on Wii U, which failed to reach the Top 40 when it launched in a box back in 2014 (it also only reached No.13 in the Wii U charts).” 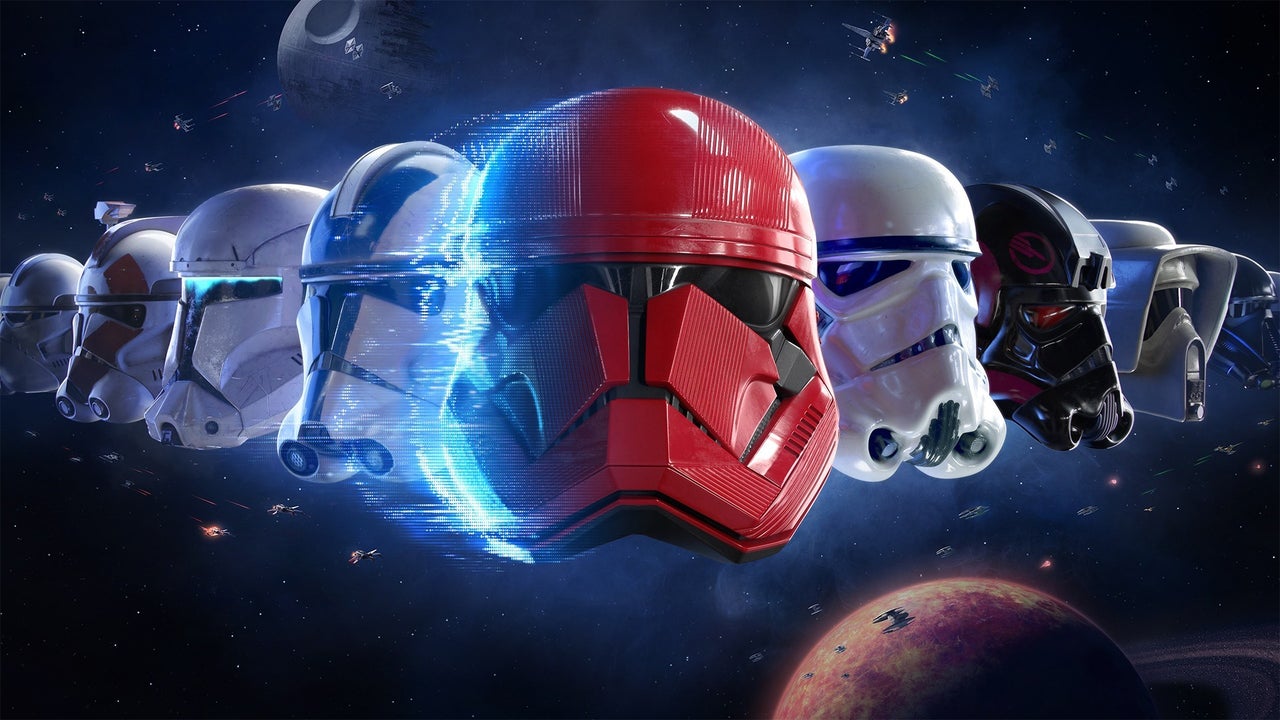 Almost since the beginning, Star Wars has been a story of redemption from darkness. So, in an ironic sort of way, Battlefront […] 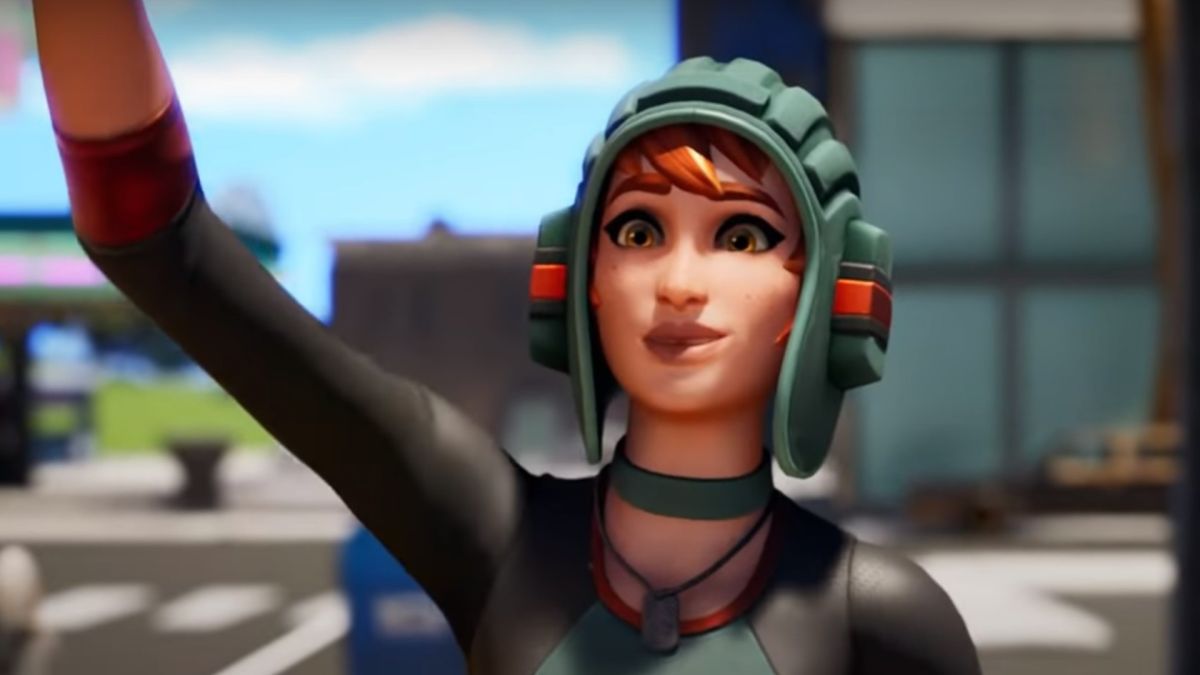 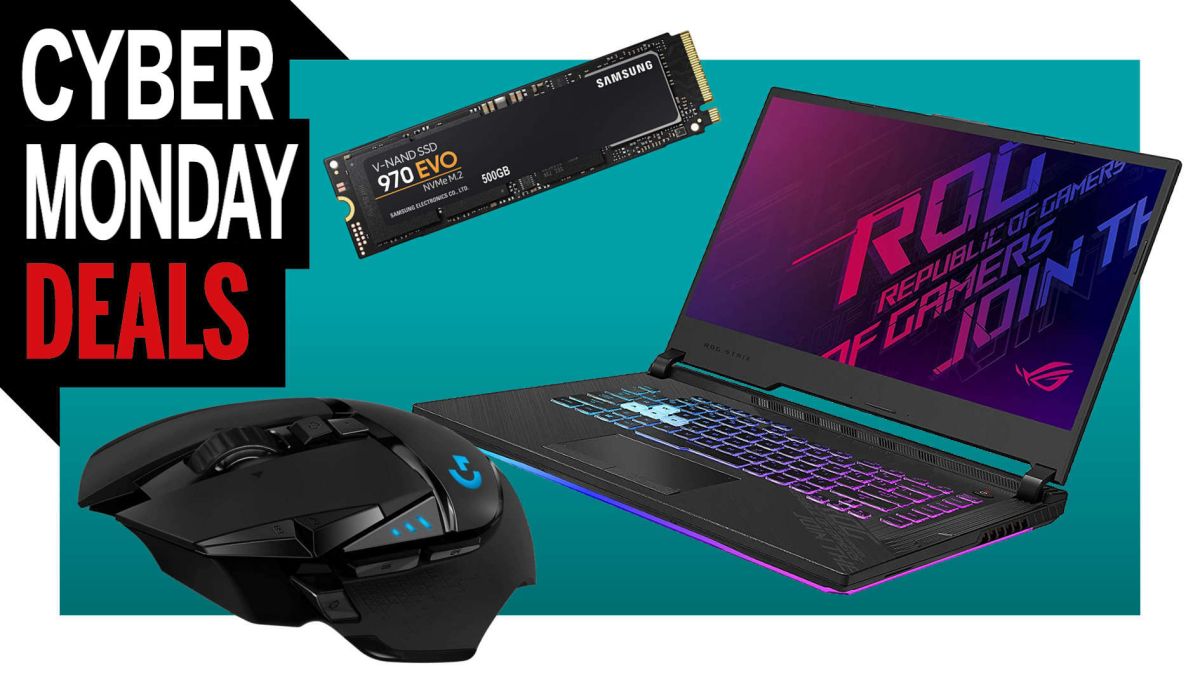 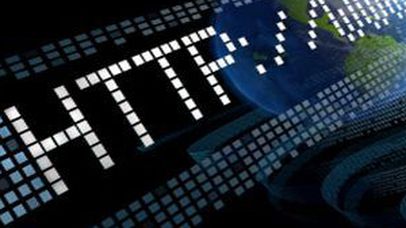