France burst into chaos today as more than 250 anti-Macron rallies erupted across the country. Thousands of people joined the annual May Day protests, which quickly descended into chaos in Paris. Around 5,000 police officers were deployed in the capital city alone to control the violent protest, which left shops ransacked and streets ablaze.

The march on Sunday comes just a week after Emmanuel Macron was re-elected as French President when he saw off his far-right challenger Marine Le Pen.

Several of the protesters made explicit demands on President Macron to drop his plan to raise the retirement age.

Others demanded social justice and an increase to wages.

Marchers held up banners reading “Retirement Before Arthritis”, “Retirement at 60, Freeze Prices” and “Macron, Get Out”.

Far-left leader Jean-Luc Melenchon, who came third in the first round of the presidential vote, attended the Paris march.

He told the crowd: “We will not make a single concession on pensions.”

Mr Melenchon wants to deprive President Macron of a working majority in the National Assembly.

He urged voters, ahead of June’s legislative election, to force President Macron into an awkward “cohabitation” with the left.

One eyewitness in Paris, Tanishk Saha, tweeted: “Protests taking place on 1st May on Boulevard Voltaire in Paris’ 11th arrondissement.

“Black smoke was seen going up over the boulevard, and people running away after some sort of smoke being dissipated, presumably to scatter crowds.”

Police also made use of water cannons and armoured cars to quell the violence.

The rally was a sign of continued unrest in the country, with the weekend march the 183rd consecutive week of protest.

May Day was chosen in 1889 as the date for International Workers’ Day by the Socialists and Communists of the Second International. 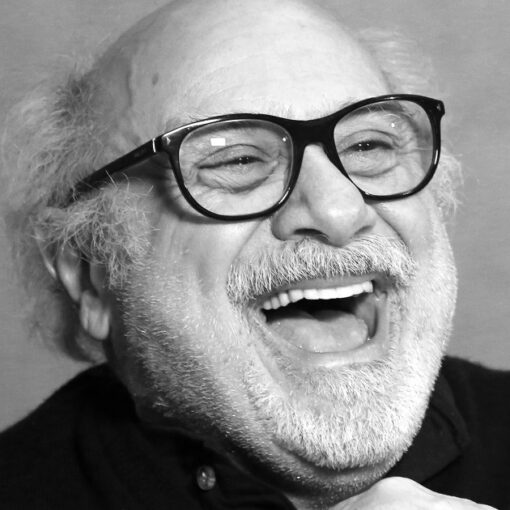 Who is the unreasonable one: a man in his 30s whose adoration for the actor Danny DeVito cost him his job or […] 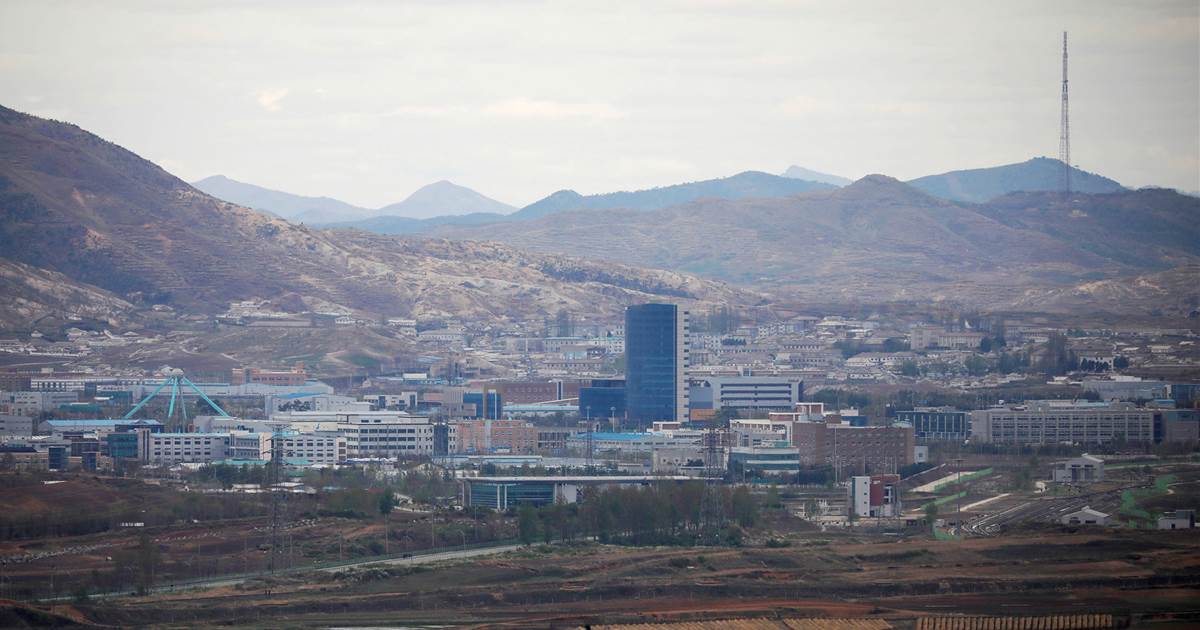 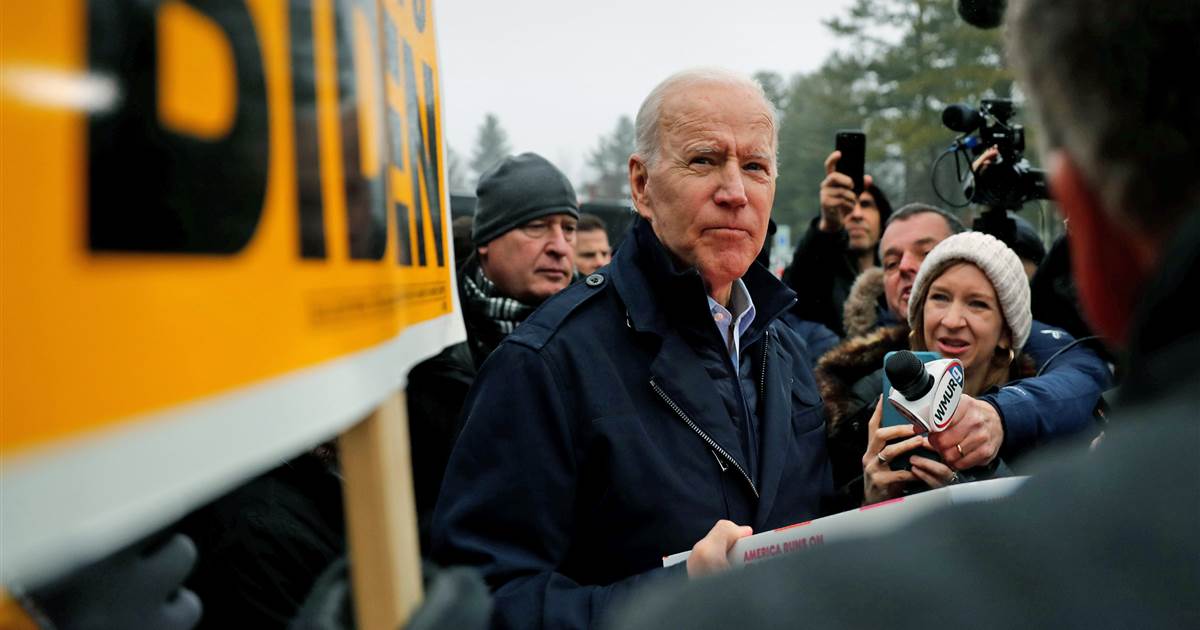 MANCHESTER, N.H. — Things will only get worse for Joe Biden before they get better, and his campaign knows it. “You just […] 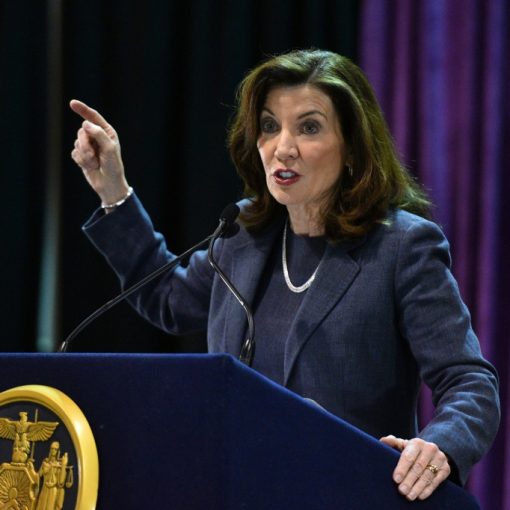