Angelina Jolie, 46, was rushed to a bomb shelter during a visit to Ukraine in a terrifying video. The Mr & Mrs Smith actress had been visiting the city of Lviv, which is currently under Russian attack.

Footage of the petrifying moment shows Angelina quickly walking toward the bomb shelter.

In the clip, an air raid siren can be heard in the background while Angelina and her entourage rush to safety.

A person in Angelina’s team could be heard telling the person filming: “Please, no more.”

Angelina was asked by an onlooker whether she was okay, to which she waved to the camera and responded she was “okay”.

It comes as Russian forces started a renewed assault in the east of the country.

Lviv, where Angelina was filmed, is in Western Ukraine, around 80 kilometres from the Polish border.

The city has faced shelling from Russian forces in recent weeks.

Justin concluded by saying “I care deeply about the wellbeing of the people I love and have loved. I can do better […] 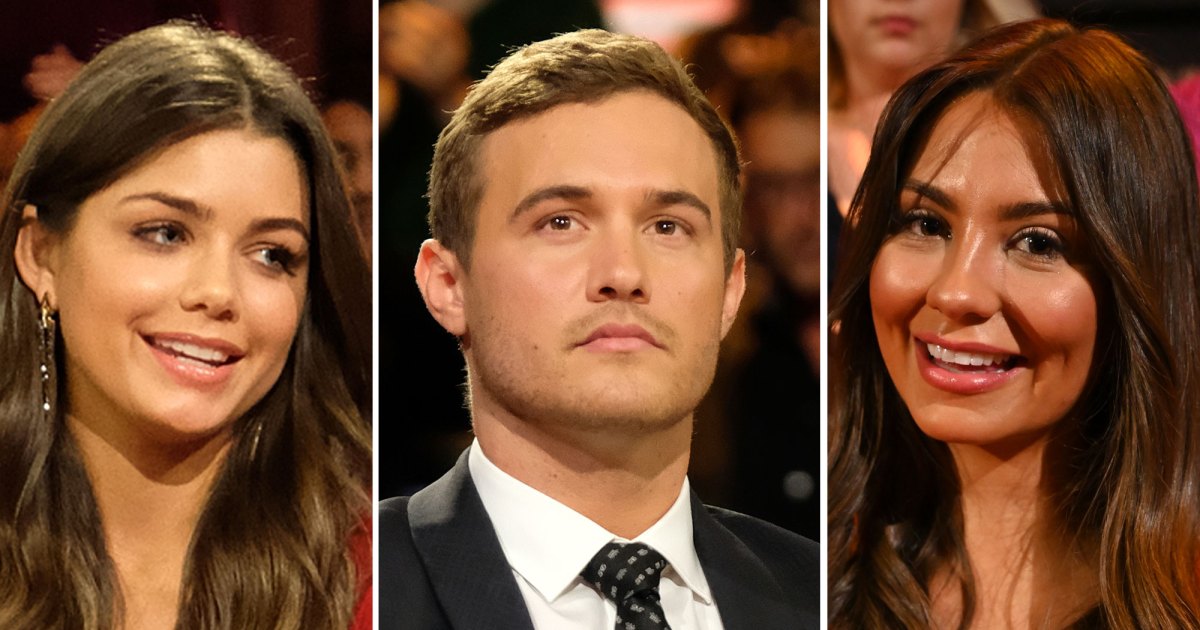 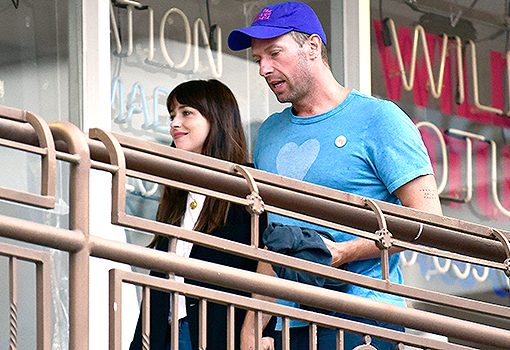 View gallery Image Credit: MEGA Dakota Johnson and Chris Martin stepped out for Sushi in Hollywood on May 26, and the couple looked happy […] 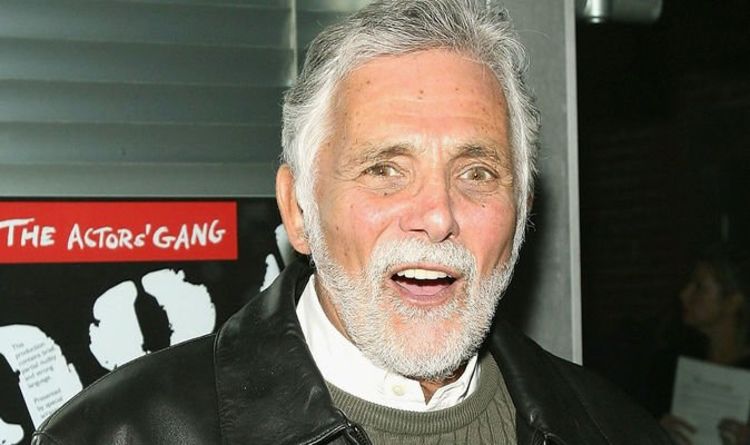 A statement released by his family on Monday evening revealed the American actor died on July 18. He first played 007’s CIA […]