An employee of the Alabama Department of Health was killed by a pack of dogs in the northwestern part of the state this week while responding to a report about another attack involving the same dogs from earlier in the week, the Franklin County Sheriff’s Office said in a Facebook post Friday.

Jacqueline Summer Beard was pronounced dead on Friday by the Franklin County coroner after local residents called the police to report a suspicious vehicle, where officers found Beard’s body upon arrival, the sheriff’s office said. Officers found the car with Beard’s body inside a rural area outside of Red Bay, right near the Mississippi state line, according to the Facebook post.

AL.com reported that Beard was a 58-year-old environmental supervisor and a longtime employee of the department, and that she was following up on an incident on Friday morning that occurred earlier in the week where the dogs attacked a woman who was walking. That woman remains hospitalized in Mississippi, AL.com reported.

When officers arrived at the scene, several dogs started attacking the residents, causing one of the locals to sustain minor injuries and some of the dogs to be euthanized immediately, according to the sheriff’s office. Officers then found Beard’s body in the car, the sheriff’s office said.

Dowdy was charged with manslaughter and is being held without bail, public records show.

The Franklin County Sheriff’s Office could not be reached by press time.

The Alabama Department of Health did not immediately return a request for comment. 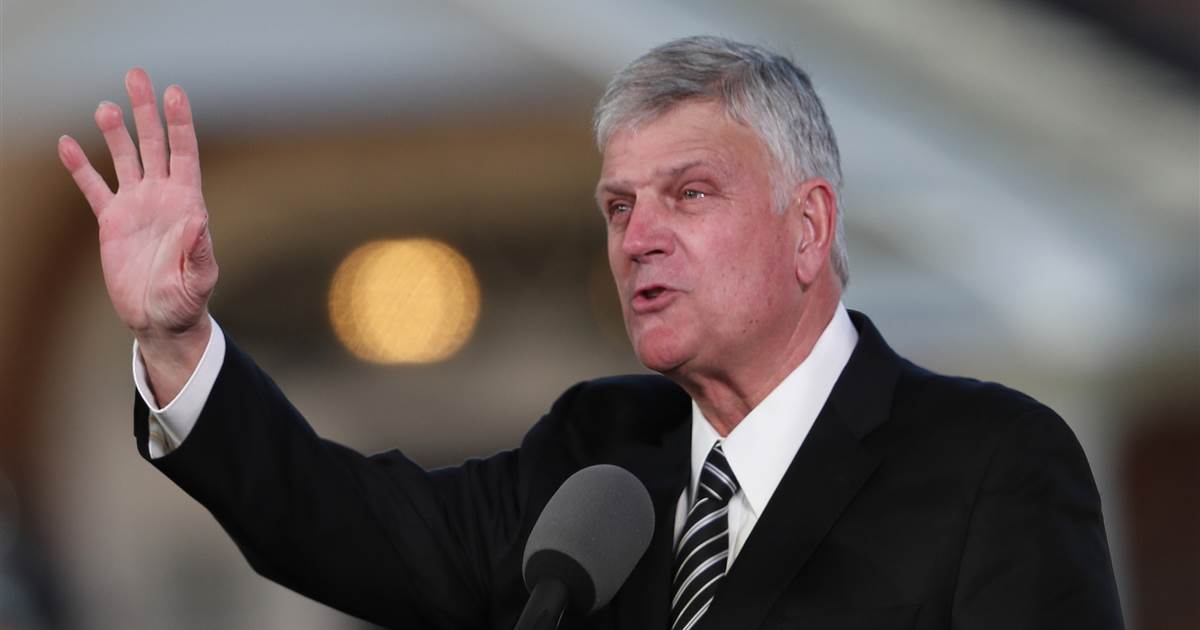 Within the open greenery of Central Park, a 68-bed field hospital has been erected to care for patients battling COVID-19. The outdoor […] 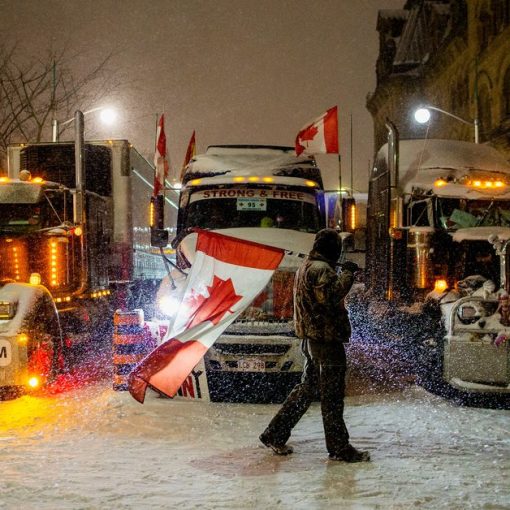 Another Spanish tourist region has been put on high alert after at least 23 guests at a wedding, including the bride and […]

Speaking during a joint press conference with Theresa May in Tokyo, aired on Sky News, the leader called for the UK to […]