Trevor Noah proved to be the ultimate host for the White House Correspondents’ Dinner as he skewered the current administration with the perfect mix of snark and sophistication. During his speech on Saturday, April 30, he also appeared to throw a little shade at Pete Davidson, who was attending the event with his girlfriend Kim Kardashian.

After mocking the audience for showing up to “the nation’s most distinguished superspreader event,” Trevor continued to call out the apparent hypocrisy in holding a massive indoor gathering during the COVID era. “The second someone offers you a free dinner, you turn into Joe Rogan,” Trevor told the crowd, referencing the podcast host who has peddled false information about vaccines in the past. “I mean, Dr. Fauci dropped out [of the dinner]! That should have been a pretty big sign! Fauci thought it was too dangerous to come tonight!” Trevor then suggested the crowd took Pete’s lead in coming to the event, instead of following Fauci’s example, the nation’s top infectious disease expert. “Pete Davidson thinks its ok. And we all went with Pete. Ok. Alright then,” Trevor added with a sigh.

Meanwhile, producers of the WH Correspondents’ Dinner were hoping to bring back the glitz to the event with such guests as Pete, Kim, Drew Barrymore, and more of Hollywood’s glitterati. There were even pre-taped skits provided by Late Late Show host James Corden and Billy on the Street star Billy Eichner. Dubbed the “Nerd Prom” in some circles, the gala will also feature an after-party hosted by Paramount and two brunches hosted by Politico and CNN on the following day.

The team behind the fabulous fete also brought in veteran Hollywood producer Bob Bain just 10 weeks before showtime in an attempt to ensure its success, according to Variety. Bain had recently produced the Critics Choice Awards and the Primetime Creative Arts Emmy Awards. “We are hoping he can elevate this event to a level we haven’t had it at before,” Steven Portnoy, the current president of the White House Correspondents Association, told the outlet.

“It is the nerd prom,” Bain said in a statement to the news source. “But what you’ve heard after the fact a lot of the time is ‘This was the most boring dinner I’ve ever been to.’ We’re trying to eliminate that comment.” He added, “We’re just trying to give this a little more of a contemporary and — pardon the word, ‘hip’ — but just a hipper feel without going overboard.”

Naomi Judd’s Daughters: Everything To Know About Ashley & Wynonna As They Grieve Their Mother

It sounds like the organizers wouldn’t mind if the Dinner became an annual red carpet event where the public is tuning in to see who shows up and what ends up going down, akin to the Oscars or Grammys. “If everything goes well and people decide that maybe this should be a network special at some point, that would be my dream come true,” Bain admitted.

Doing it their way. Melissa McCarthy opened up about how she got involved with Meghan Markle‘s 40×40 project — and explained why […] 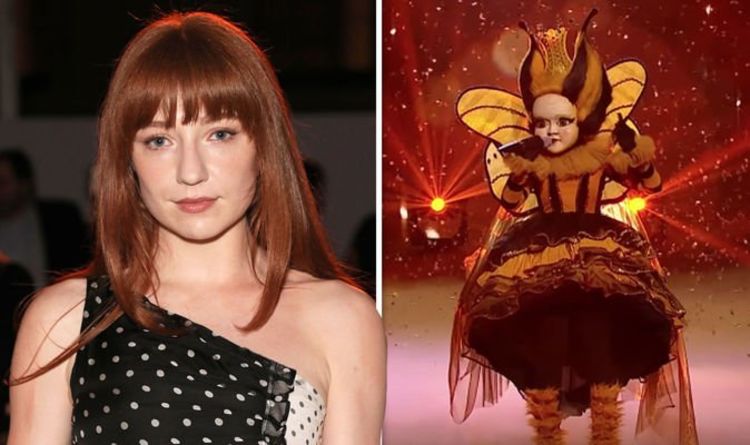 Nicola Roberts, 34, told how she “ran off stage” after panicking during a performance on The Masked Singer. The Girls Aloud star, […] 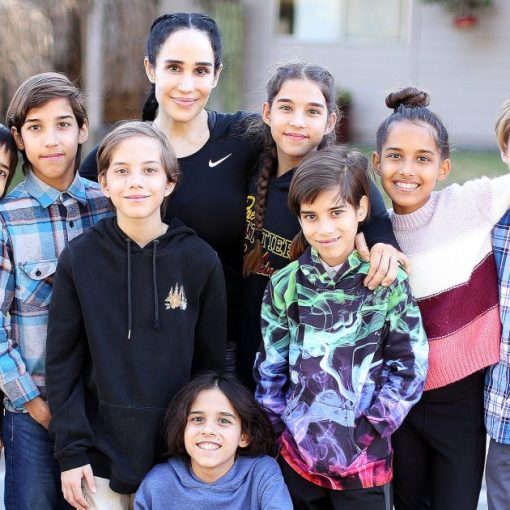 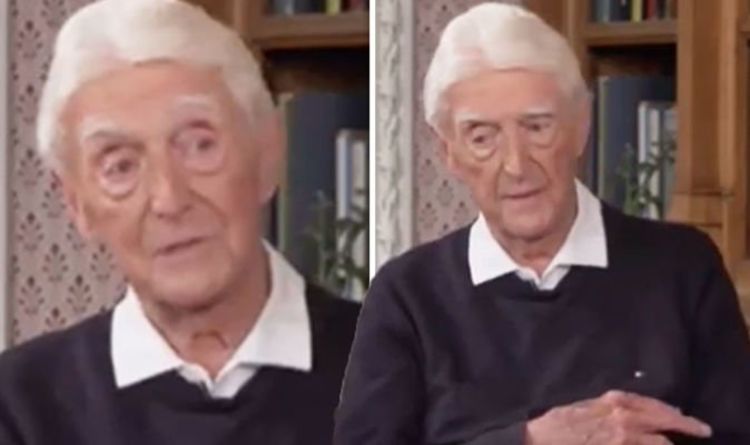 The show returned in 1998 until 2007, where he interviewed a host of famous faces, from Tina Turner to Sir David Attenborough. […]